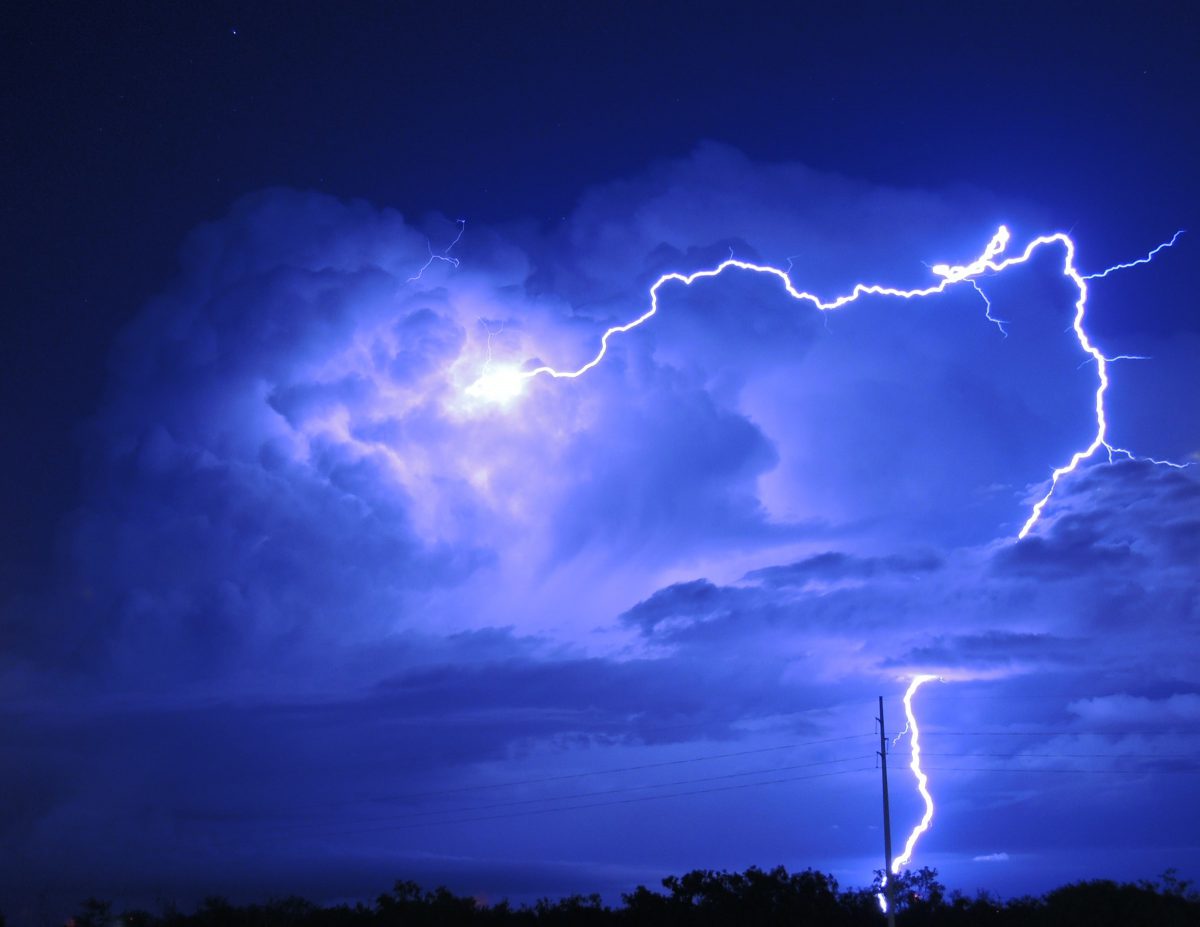 Chainlink is currently trading at $27.32 based on price data from coinmarketcap.com. The asset is currently under a massive supply barrier, based on data from @intotheblock.

In/ Out of the money around price || Source: Twitter

Transaction history on LINK’s network shows that over 23K addresses bought over 74.5 Million LINK between $28.5 and $29.4. This chart showed that this significant interest area could be the resistance level and prevent LINK’s price from crossing the $27 level based on data from coinmarketcap.com.

Based on this chart, the change of hands may increase the selling pressure and prevent the price from hitting higher than the current level. At the same time, HODLer distribution chart from intotheblock revealed that the downward pressure behind Chainlink has accelerated over the past 4 days.

Based on the above chart, over 100 LINK whales, HODLing up to $2.8 Million worth of LINK have either left the network or redistributed their holdings and this represents a 3.5% drop in LINK’s price.

In the past 24 hours, the trade volume dropped over 22 %, and this drop may eventually lead to a further drop in LINK’s price, below the $20 level, since whales, HODLers have redistributed their wealth. Either this would lead to a massive sell-off where HODLers accumulate buying the dip, or the sell-off would lead to a drop in price below the $20 level, with a further drop in trade volume, before the end of the week.

The price has dropped over 10% in the past week from $30.66. From above $30 to the $27 level, market capitalization has dropped by nearly $1 Billion and this occurred when there was support at the $27 level. With the redistribution of LINK from whales and strong hands to HODLers that may sell, increasing liquidity on exchanges, and adding to the selling pressure, it is likely that the price may drop faster.

LINK is not the only altcoin in a predicament, top DeFi tokens and alts in the mid-market capitalization range have noted similar consolidation and transition in ownership from whales to HODLers. Though there is a possibility that the price may recover if HODLers continues to hold on to LINK, rather than introducing it to spot exchanges, it is likely that there may be further profit booking while it continues to trade above $27 and this indicates an upcoming drop in the price this week.