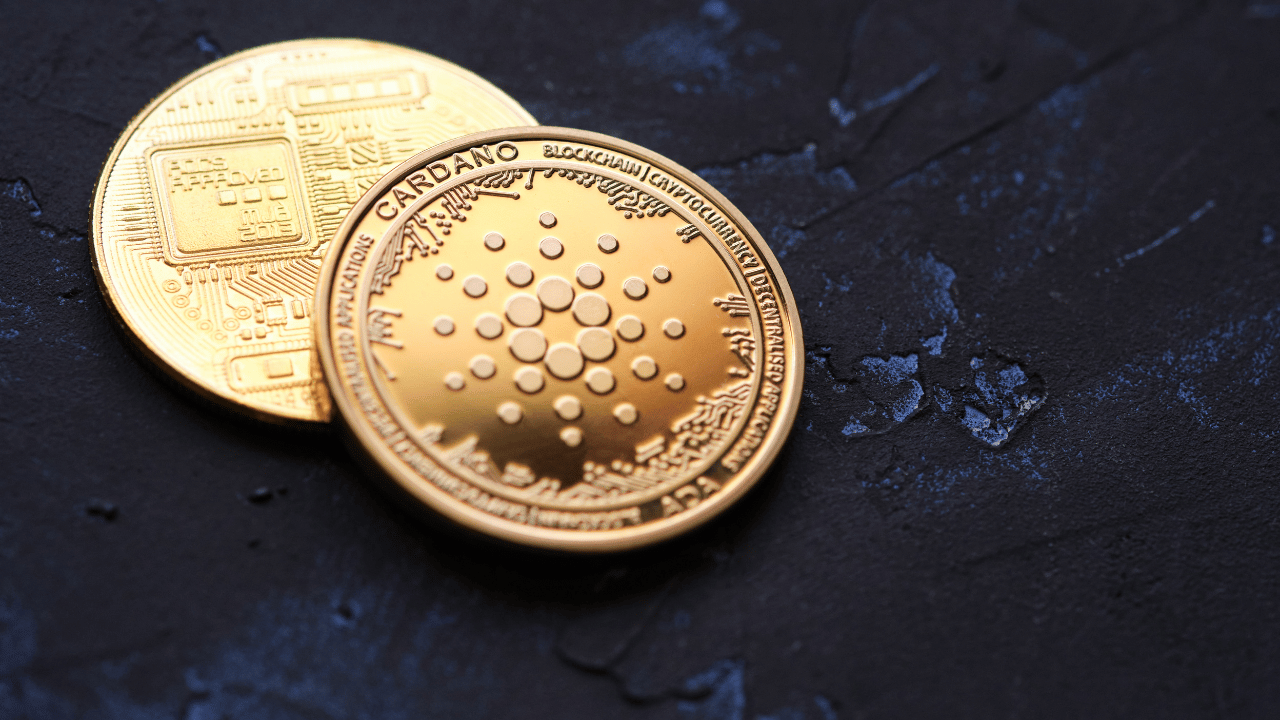 Cardano’s [ADA] drop from the $0.66-level pulled the alt toward its point of Control (POC, red). The EMA ribbons have constricted the buying efforts until recently. As a descending channel takes shape, the sellers would be keen on halting the ongoing rally in the coming times.

But with the breach of the 38.2% Fibonacci level, buyers could strive for more before giving in to the reversal tendencies of the pattern. At press time, ADA traded at $0.5315, up by nearly 7.52% in the last 24 hours.

As the price action kept hovering below the EMA ribbons, the long-term outlook for the altcoin favored the sellers until the press time breach of the 55 EMA. The alt seemingly stepped away from its extended sluggish phase near the POC.

The price action now strived to break the tight phase as the northbound 20 EMA looked to cross the 50 EMA. The alt would likely witness a high volatility phase in the coming days.

With the price action breaching the 38.2% Fibonacci level, the bulls could eye for a close toward the upper trendline of the up-channel. In this case, potential targets would rest in the $0.57-zone. Any close above this level would put the alt into price discovery.

A sudden selling resurgence could disregard the bullish tendencies. A close below the pattern would confirm this resurgence.

The Relative Strength Index (RSI) took a relatively bullish stance while retesting the 59-mark resistance. A breach above this mark could aid the buyers in finding fresher highs.

However, the Chaikin Money Flow (CMF) saw a string of lower peaks. So, any reversals on the CMF could confirm a bearish divergence. But the ADX of ADA revealed a substantially weak directional trend.

With buyers finding a break above the 38.2% level, ADA buyers could aim to test the golden Fibonacci resistance before committing themselves to the uptrend. The targets would remain the same as above.

Nonetheless, traders/investors should keep a close watch on Bitcoin’s movement and its effects on the wider market to make a profitable move.

Bitcoin Cash traders should look for a close above this resistance