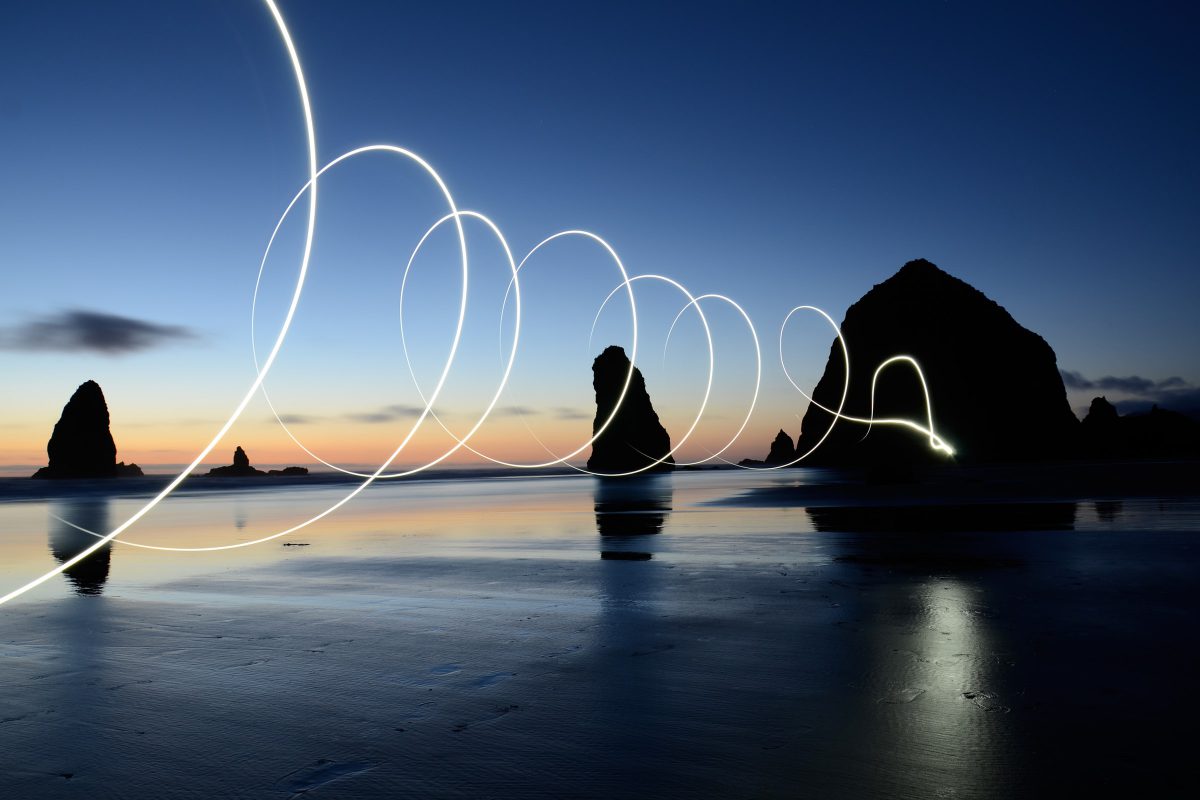 Bitcoin, at the time of writing, was trading well above $57,000 again. While that is some recovery from its drop below $47,000 a few weeks ago, what must not be forgotten is that Bitcoin’s recovery since its fall on 12 March 2020 has been even better.

A year ago, Bitcoin bled on the charts, with the price dropping below $4,000. Over the last 365 days, however, the price and the volatility of Bitcoin have both risen, with the same being the case at press time too.

Additionally, the following chart from Skew seemed to suggest that Bitcoin’s put-call ratio was favoring puts, at press time. Two key things to consider here – Total puts exceeded calls and total Open Interest in Bitcoin exceeded 12 billion, hitting a new ATH. Both these metrics were pointing to a hike in Bitcoin’s price in the current market cycle, before the end of the weekend. 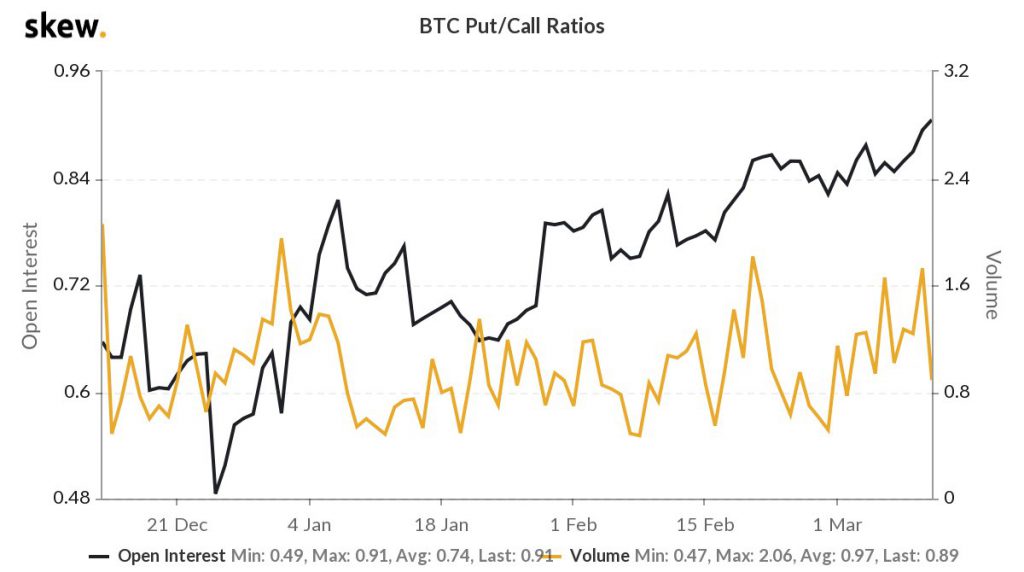 Earlier this week, puts and calls were nearly equal. However, now that puts exceed calls, it is likely that the selling pressure on Bitcoin will drop further. The press time ratio favored a hike in Bitcoin’s price, above the $59,000-level, based on the historic performance of the asset.

Here, it’s worth looking at the historical breakdown of daily Options flows. 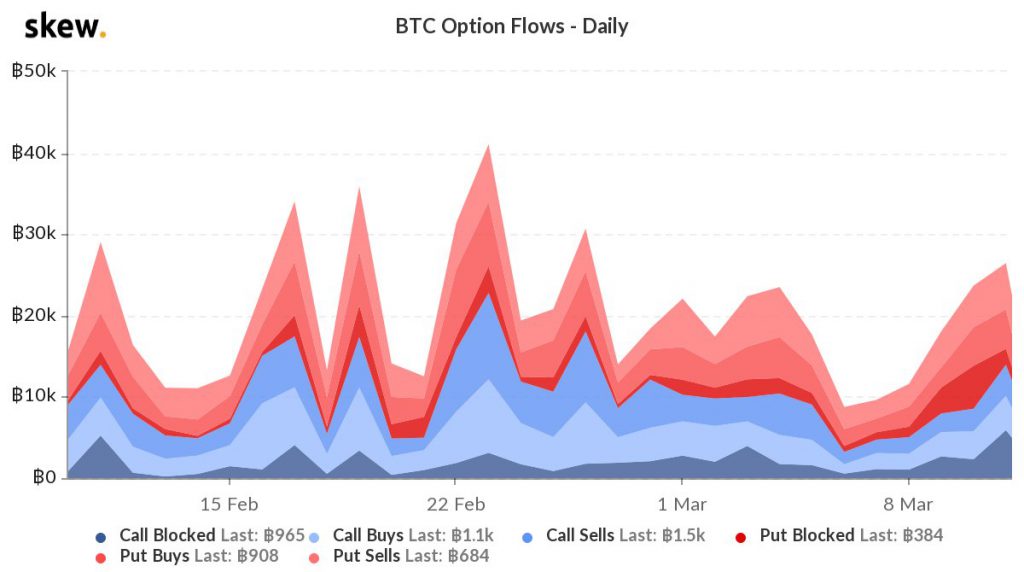 Though the attached chart underlined a significant change in Options flow, there has barely been an impact on the trade volume. At the time of writing, it was near the average and hadn’t observed a significant hike over the past week.

Bitcoin’s trade volume was less than $500 million after it dropped from the $1.4 billion-level. But, it is expected to increase since institutional inflows into Bitcoin have risen. Based on the latest updates, Purpose Bitcoin ETF now holds over 1,25,000 Bitcoins and Grayscale holds 6,55,360 Bitcoins.

With respect to the liquidation of open positions, twice more longs are getting liquidated, when compared to shorts. Considering the liquidation of active positions and the price action in options, it is also possible that Bitcoin’s price might go through a correction in the short-term.

The last time the put-call ratio was at the press time level, the price broke past its range-bound price action. Right now, BTC’s local top is pretty close to its previous ATH, despite the latter being some way away from being breached.

Interestingly, the said sentiment had echoes of another asset – Ethereum. Thus, Bitcoin is not alone in this Options market, especially since the two assets share a high correlation. Ergo, Ethereum Options too were signaling a bullish break in the price rally.

At press time, Ethereum was trading around the $1,700-level. There may be no change in the long-term bullish trend for Bitcoin and Ethereum, however, the Options market was leaning towards the bulls for both.

This apparel company is latest to convert $1M of cash reserves to Bitcoin, Ethereum