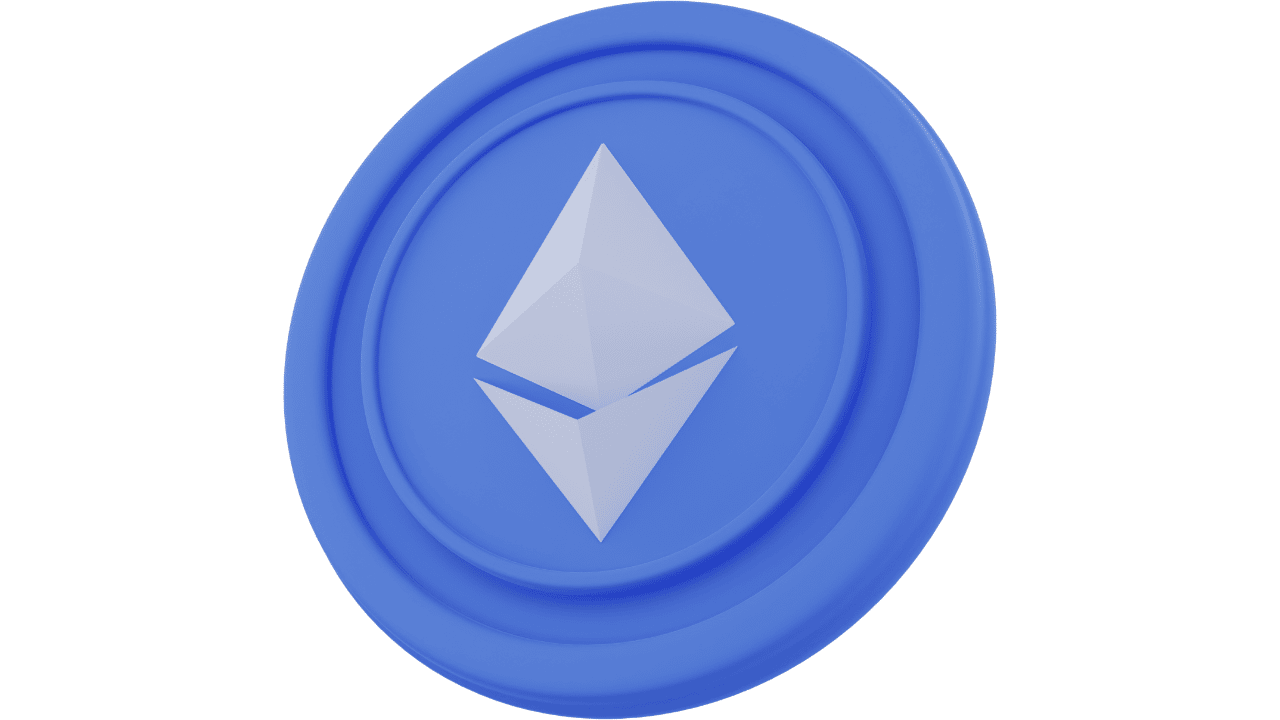 Ethereum Classic [ETC] buyers revved up their efforts to shift the broader momentum in their favor from the $21 baseline. But the sellers popped in at the $26.5-resistance to undermine the buying potential.

The resulting bearish pull’s bearish engulfing candlestick orchestrated a streak of red candles in the four-hour timeframe. The altcoin’s volatile decline can plateau in the high liquidity region.

Will the bears continue to press for more?

Over the last few days, ETC broke into high volatility after observing a strong rejection of higher prices from the $26.5 ceiling. Thus, the sellers re-emerged to induce a close below the 20/5/200 EMA on the chart.

Going forward, a sustained close below the up-channel can position the coin for a continued downside in the coming sessions. A close below the $22.54 support could enhance the downside chances.

The first major support level, in this case, would lie in the $21 region, followed by the $19.5 baseline. A likely bearish crossover of the 20 EMA with the 50 EMA would further reaffirm the bearish edge.

In case the broader sentiment rekindles the buying pressure, any immediate recoveries would likely slam into the $26 ceiling before the upper trendline of the up-channel.

While it may be a long shot given the press time conditions, a close above these barriers would confirm a strong bearish invalidation.

Improved social volumes, but is it enough?

Over the past month, ETC registered an uptick in its social volumes. Correspondingly the price action marked its uptrend by chalking out the up-channel on the four-hour chart. Continued growth on this end could aid the buyers in defending the immediate support zone.

Nonetheless, an analysis of the long/short ratio over the last 12 hours revealed an edge for the sellers. But the targets would remain the same as discussed.

Finally, broader market sentiment and other on-chain developments could be vital in influencing future movements.

Riot Blockchain, Argo, and Iris – How is Q4 going for crypto-mining

As fear around FTX’s solvency stands under suspicion, FTT bears the brunt