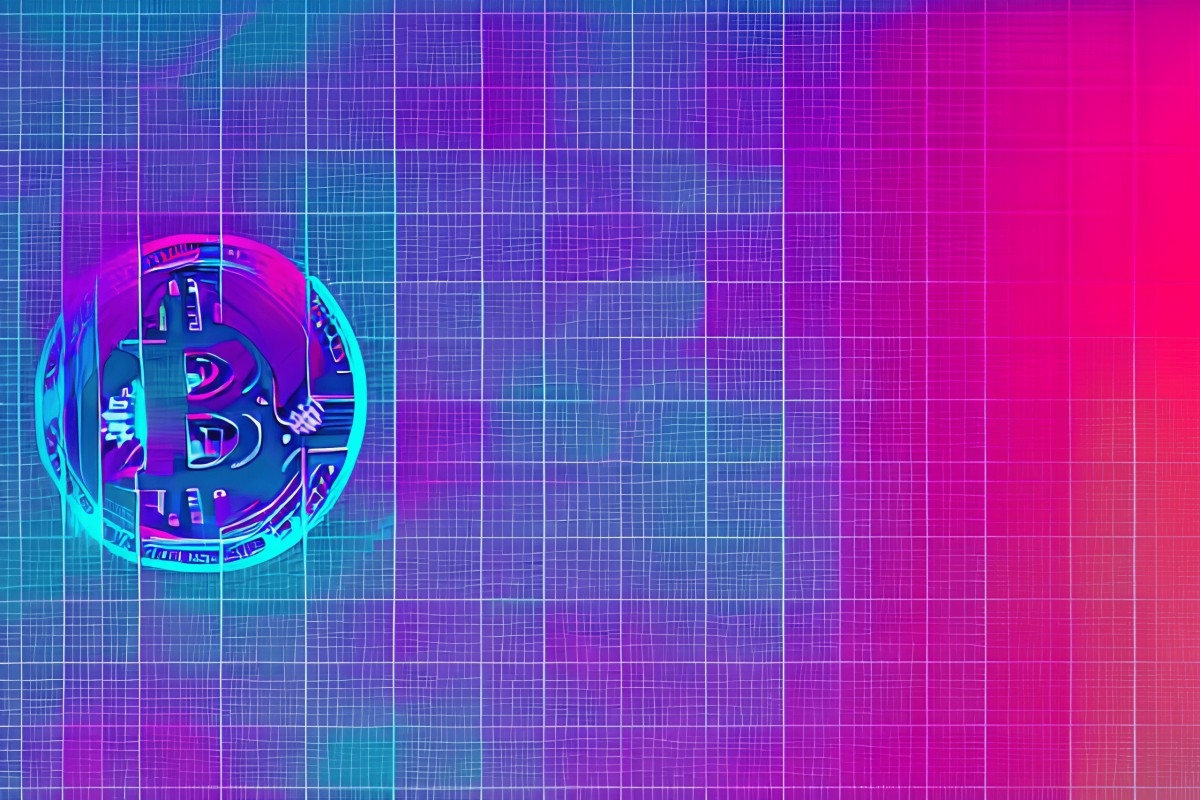 Chinese cryptocurrency exchange Huobi Global yesterday published an asset transparency report. It announced its total estimated value of reserves to be $3.5 billion. The exchange reassured its users that their funds are safe, despite the crypto-market witnessing a collapse over the past week due to the FTX debacle.

Report or not, HT dips on the charts

Huobi Global not only holds HT tokens, but some of them are also held by Huobi Global users.

Huobi’s report, on the other hand, couldn’t manage to assuage a bearish market sentiment. HT, at press time, was trading at $4.82 – A 40% drop over the last seven days.

Following the publication of the report, Huobi reportedly saw outflows of 10,000 ETH. According to the exchange, these outflows were part of routine operations.

According to Huobi’s team, the addresses it listed include some hot wallets. The on-chain deposits and withdrawals are part of normal operations, they added. The exchange is operating normally, with the exchange assuring the safety of users’ assets. Finally, there are no and there will be no withdrawal restrictions for users.

Exchanges to publish Proof of Reserves

With the FTX debacle unfolding, cryptocurrency exchanges around the world have announced their plans to publish their proof of reserves. This, in order to reassure users that their funds remain safe.

Changpeng Zhao, CEO of Binance, claimed that all crypto-exchanges should do merkle-tree proof-of-reserves. Binance will begin the process soon. Binance also disclosed that it holds crypto-reserves worth $69 billion.

Seychelles-based KuCoin will be publishing its Merkle tree proof-of-reserves within a month. Another Seychelles-based crypto-exchange OKX also said that it is hiring an auditor and will publish an auditable Merkle POF soon.

Deribit also took to Twitter to announce that it will be publishing its Merkle POF soon. ByBit CEO Ben Zhou also announced the same on Twitter.

Bitcoin Cash: Could this 2023 development prove profitable for investors in Q4 2022