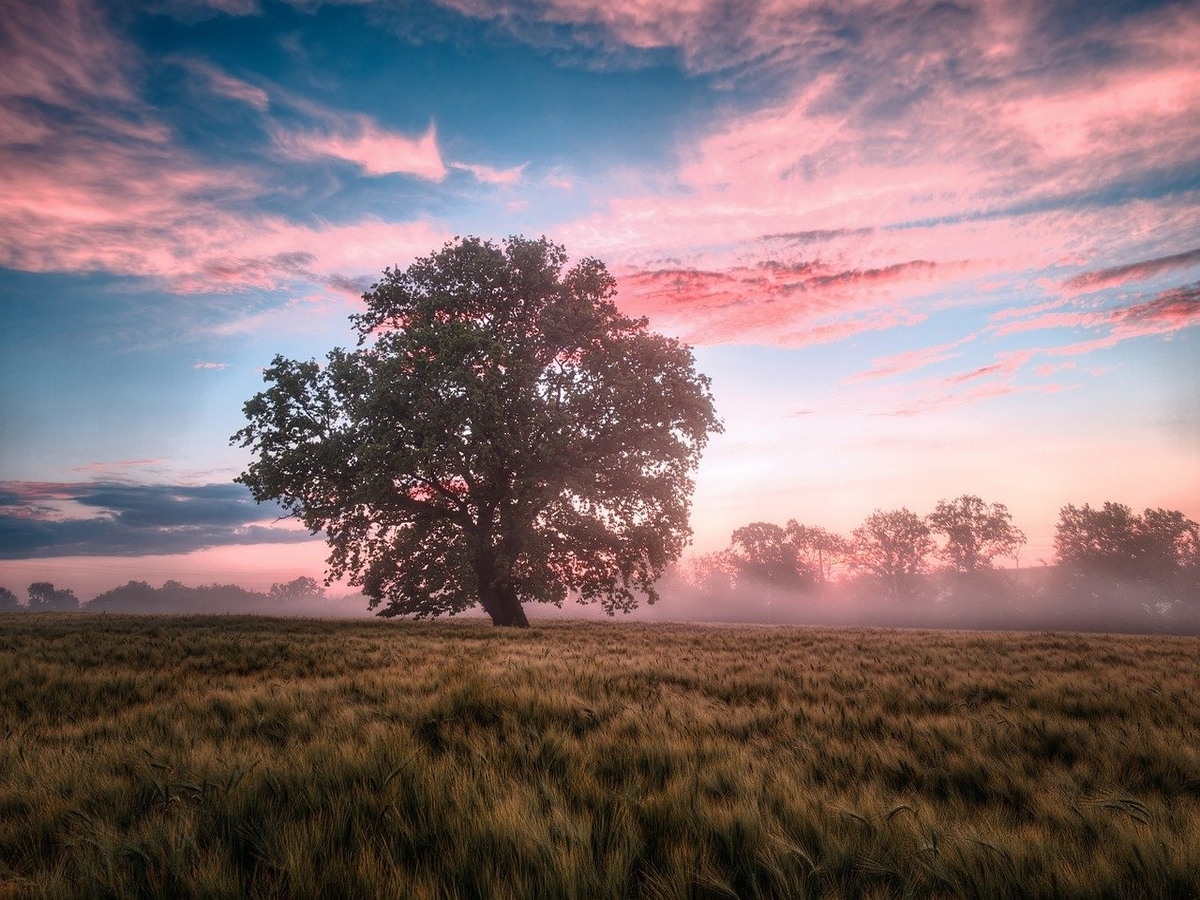 Of late, people have started looking at tokens of decentralized protocols, as viable long-term investment options. In the crypto-industry, the term decentralization is usually tossed around as an absolute. However, that isn’t exactly the case.

Decentralization, can be considered a spectrum, and a few protocols such as those built on Ethereum are way more decentralized when compared to their counterparts. Here’s everything long term HODLers need to know about this.

Tokens associated with decentralized protocols have been appreciating in value of late. In retrospect, the market has been witnessing a rise in their demand too. Consider Filecoin, for starters. It is a decentralized L1 protocol that permits anyone to provide verifiable storage and other parallel services.

Filecoin currently has over 3000 storage providers and over 10,000 developers building applications on its network. The wide usage of this protocol has been able to generate over $1.4 billion in protocol revenue. 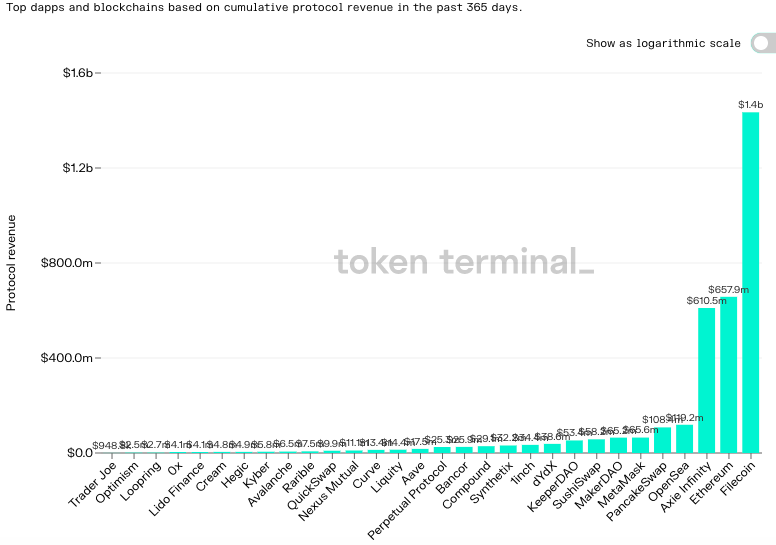 Similarly, Graph token’s popularity has massively risen lately, thanks to the buzz created around Application Programming Interfaces (APIs). As per data from “Spencer Noon’s” latest newsletter, API key creation witnessed a 195% growth over the last 2 months as dApps have been migrating their subgraphs from the hosted service to The Graph Network. Interestingly, the migration was majorly meant to uphold the sanctity of decentralization. 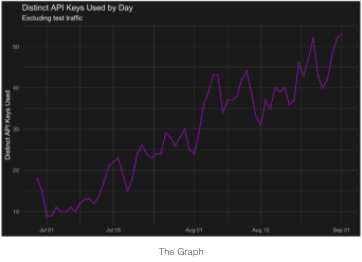 Well, on-chain metrics for both FIL and GRT, seemed to be appealing, at the time of writing. Buying momentum was pretty much present in both the markets. For instance, the buy trades associated with GRT had been able to fairly outpace the sell trades by over 10 million tokens in the past 12 hours alone.

Filecoin’s trading volume too witnessed a surge over the last couple of days. For most part of August, FIL’s volume revolved around the $500-$800 million range. However, the same was oscillating well-above $2 billion lately. The value of these two alts appreciated by over 41% [FIL] and 13% [GRT] in the past week alone. 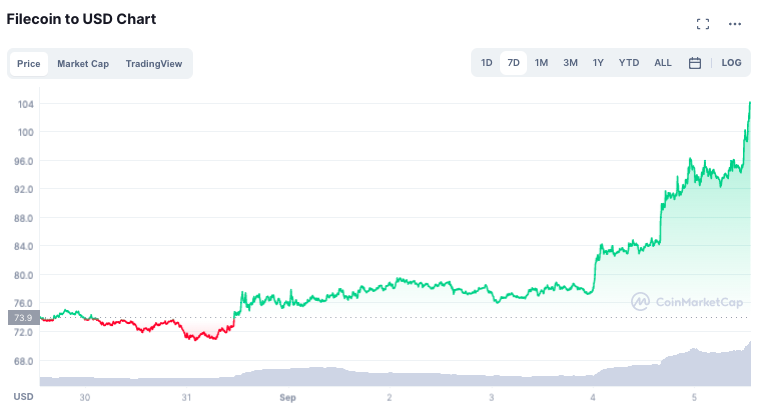 The market cap dominance of these two tokens also witnessed an uptick. At the time of writing, FIL managed to assert 0.2% dominance in the market while GRT’s dominance stood at 0.17%.

Further, these two tokens share a high correlation with Ethereum and are in a fairly good position to benefit from its upcoming rally too. Thus, long-term investors can consider adding these two alts to their portfolios alongside the market’s largest alt. With time when the adoption of these two tokens increase, their respective values would further ascend.

These factors are driving growth for MATIC