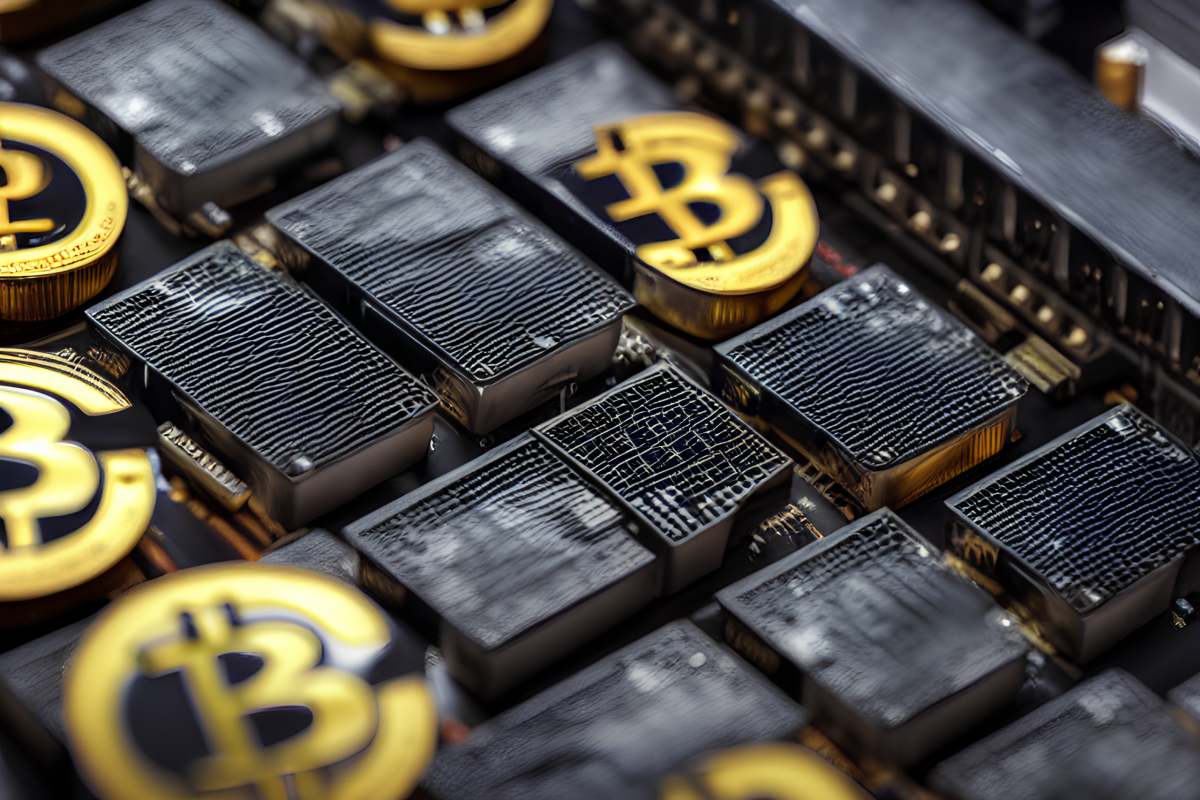 Bitcoin mining has been subject to a lot of controversies of late. In fact, the same has fueled a lot of heated discussions between proponents and critics over the past few years. Especially as far as mining’s impact on the environment and the profitability of miners is concerned.

Now, although there is no stopping these discussions, there was a change observed in Bitcoin’s difficulty recently. In what is a new development, BTC‘s mining difficulty has once again increased on the charts.

This implied that miners now have to put in more computing power in order to mine a particular block.

As a result of the spike in difficulty, the hashrate of Bitcoin gradually increased over the past month. This would suggest that more mining machines are coming online to mine Bitcoin and thus, making the network more secure.

However, despite the growth in terms of hashrate, the fees collected over the past few days have declined. The same can be evidenced by the chart attached below.

Along with this development, mining revenue fell as well and showed quite a lot of volatility over the past month, according to data provided by Glassnode. If the potential of generating revenue from mining continues to fall, there will be a lot of sell pressure on miners as they will be forced to sell the Bitcoin that they mined so that they can make profits. 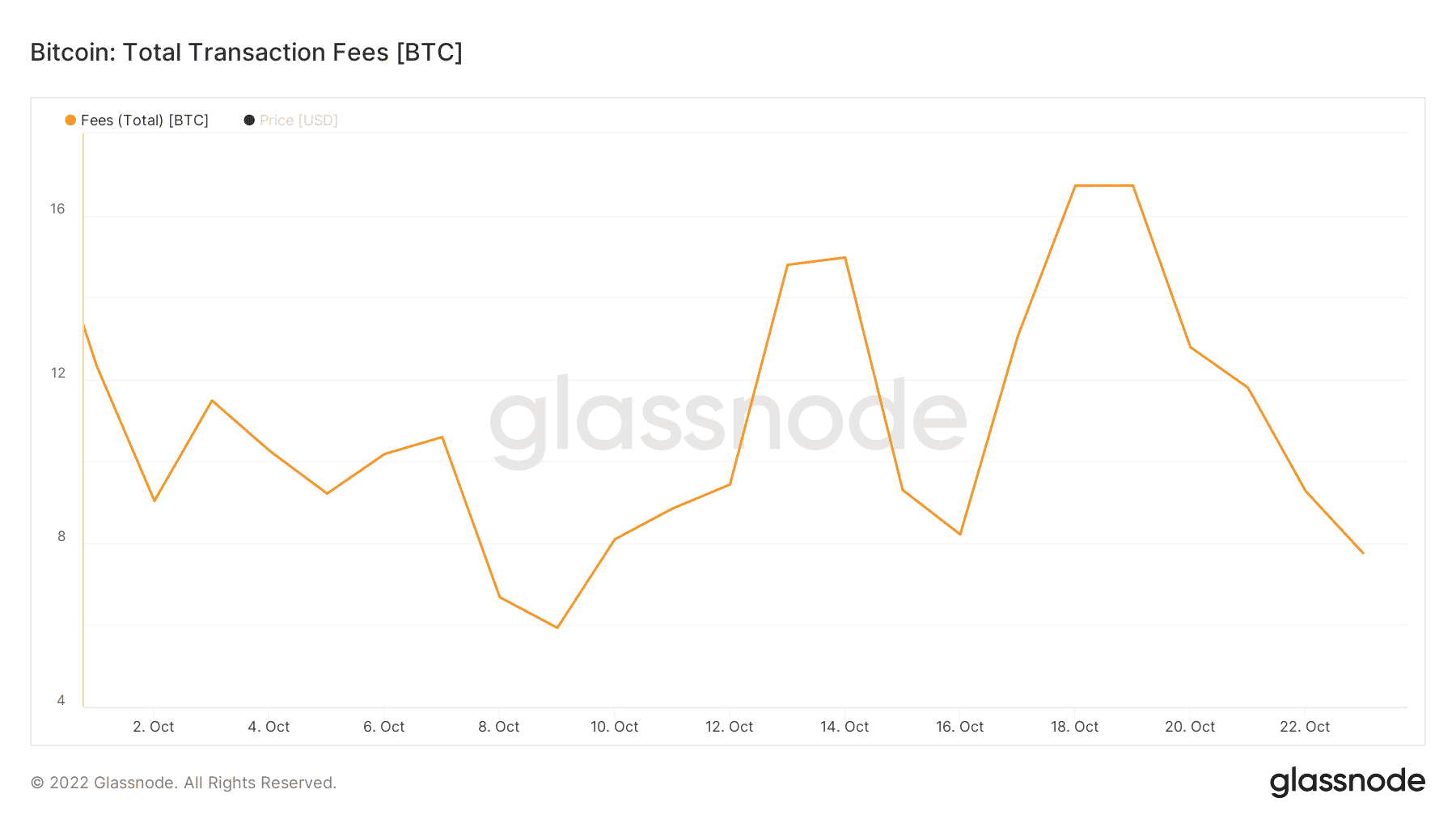 However, it wasn’t just the miners that were at the risk of not profiting. Bitcoin holders faced the same threat over the last 30 days as well. As can be observed, the daily on-chain transaction volume in profit declined over the last month.

Coupled with that, Bitcoin’s velocity depreciated too, indicating that the frequency with which Bitcoin was being exchanged among addresses reduced significantly.

And, it wasn’t just retail investors who were beginning to lose interest,Bitcoin whales also began to lose interest over the past two months as addresses with more than $1 million as their balance fell by 60.42%, according to Messari

These factors, coupled with a declining MVRV ratio, seemed to paint a bearish picture for the future of BTC.

Can Reddit NFTs’ launch have a positive impact on Polygon’s growth?