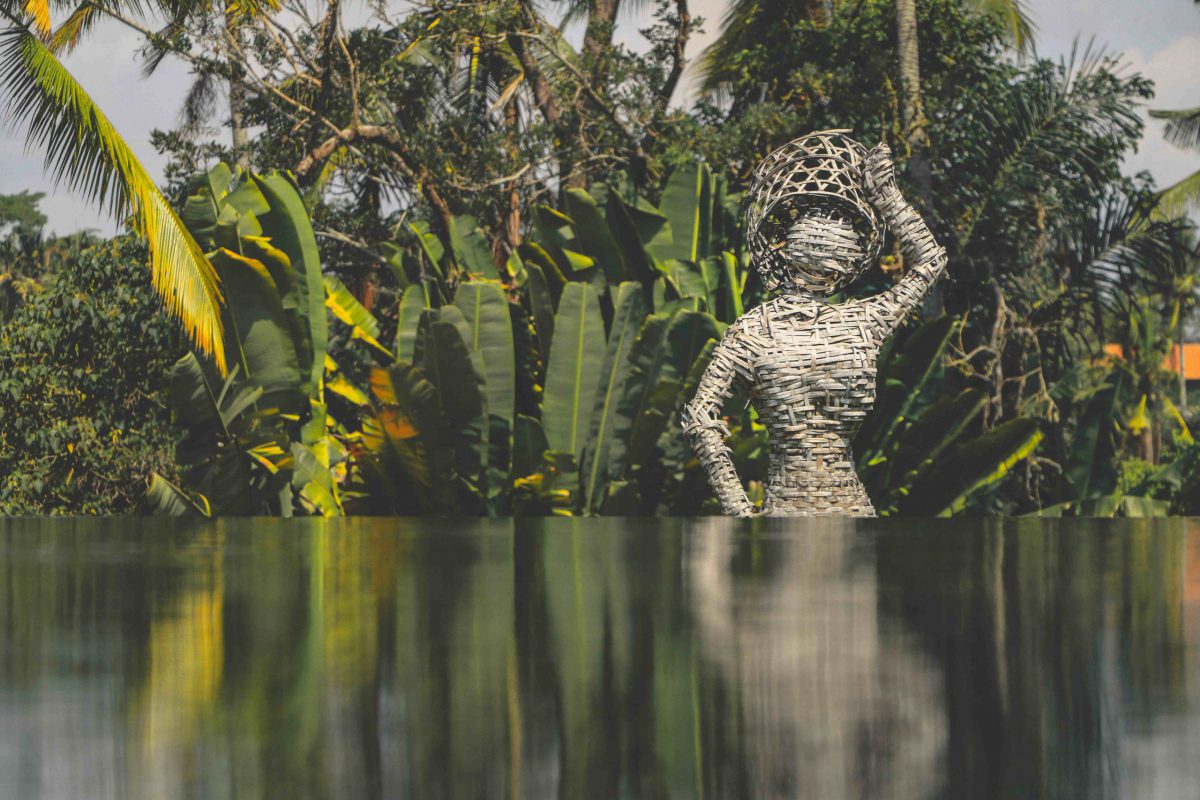 Bitcoin faced a massive setback on the 21st of January after the asset dropped below $29,000 for the first time since 3rd January. At press time, Bitcoin had recovered back above $33,000 but there was one particular narrative that was picking up more steam in the current bullish landscape.

Leading with the facts, stablecoin inflows to exchanges during a Bitcoin dump was evident in 2021. According to a recent report by Santiment, the timeline of every dip has been highlighted in the chart below, and USDT registered massive exchange inflows during the same time. 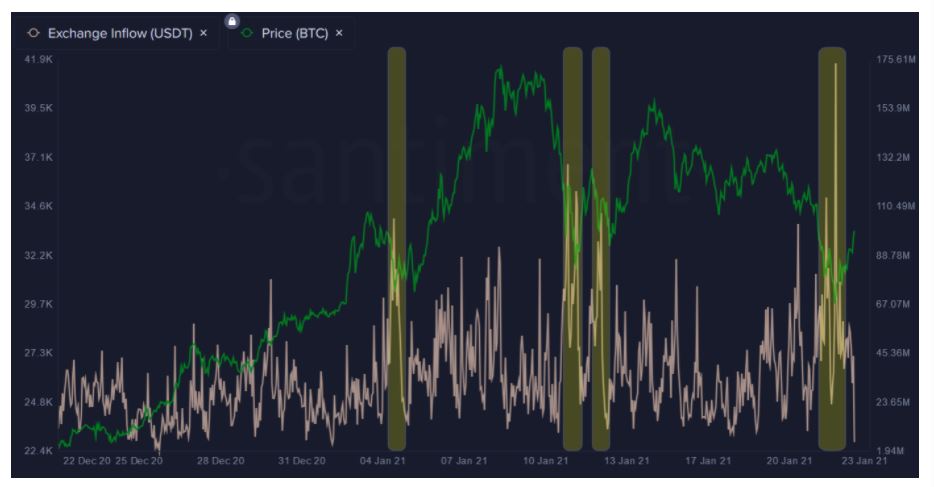 The report suggested that Bitcoin suffered a dip on January 4th-5th, 11th-13th, and recently between 21st-22nd. During the same period, USDT inflows into exchanges recorded the following numbers:

Now, the above condition does point towards a narrative where USDT has been responsible for assisting Bitcoin in the recovery during a dip but the narrative might not be completely accurate in different conditions.

Control and Impact: Reading the lines

Before heading into an explanation, the functionality of a stablecoin needs to be understood once again. A stable asset is just dollar-pegged crypto that can be used to buy other assets on the exchange.

One of the reasons why USDT always retains high volumes is because it replaces the USD component for many offshore exchanges. Investors do not need to deal with US regulations and unlike USDT, it does not have a slow settlement time like the traditional banking system.

Hence, the fact that USDT registers high inflows during a Bitcoin dip can simply be the convenience of accessing BTC with the stable asset, without the speculatory manipulation reasoning.

Santiment report mentioned another key observation in the chart. 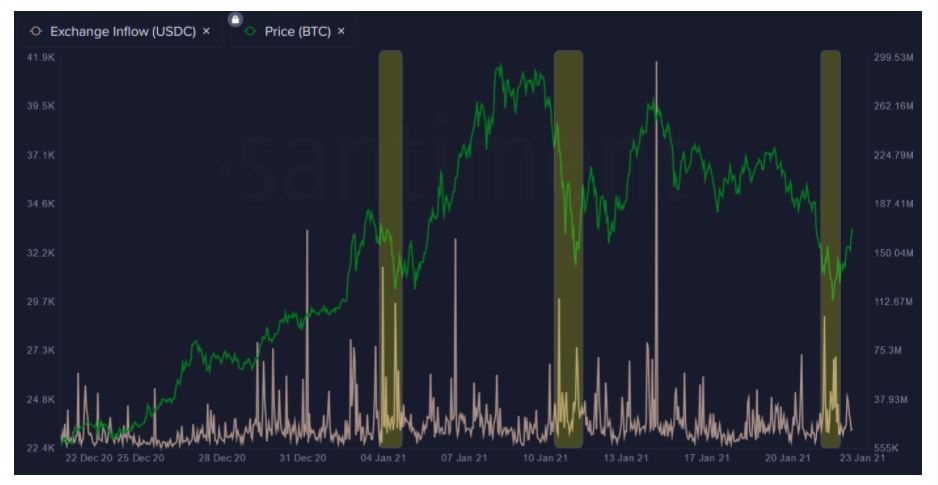 During the dips, it wasn’t just USDT that exhibited higher inflows as other stablecoins such as USDC also recorded a series of inflows, with TrustToken’s TUSD and DAI stablecoin, displayed notable inflows as well.

Hence, the FUD created another Tether-Bitcoin that could be down to the following statement: Tether impacts Bitcoin’s value during upswing trades but it does not manipulate it. A part of the community believes that if USDT witnesses a crash, Bitcoin will go down as well but there is not conformity to that situation.

29/ If Tether was found to be worthless tomorrow, guess what would immediately happen to the price of Bitcoin? It would skyrocket as Tether holders convert $24B of Tether into Bitcoin.