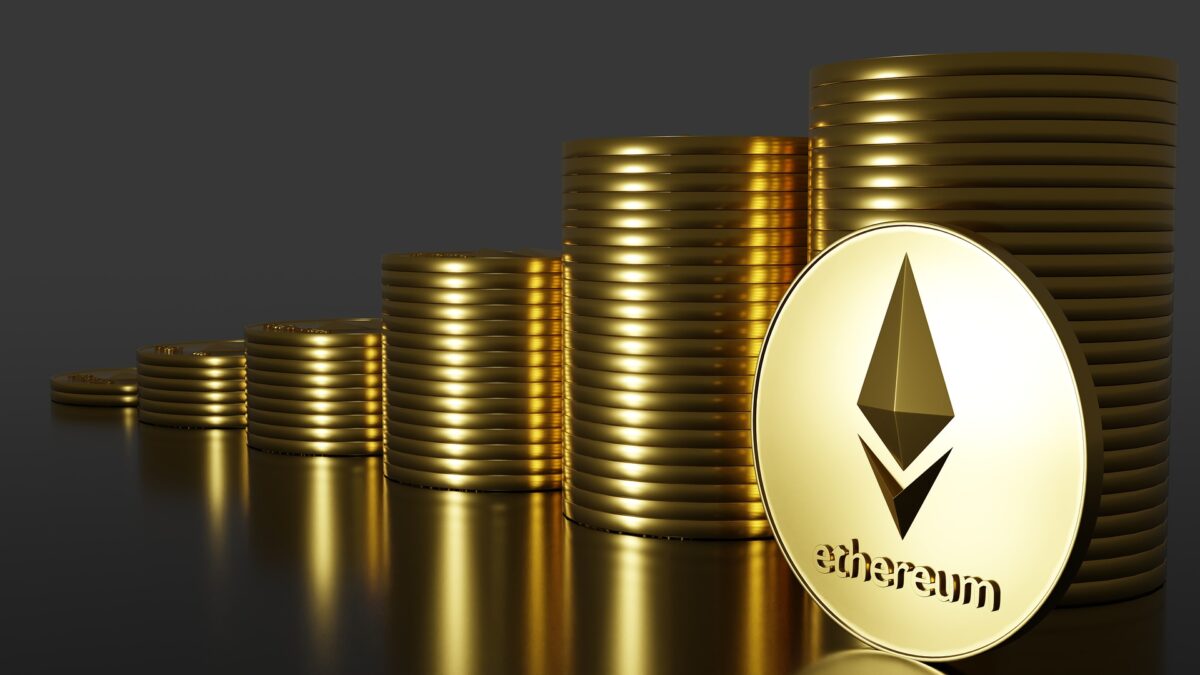 Ethereum’s network looks all set for the year 2022 and for the years to come, as per a new report released by a16zcrypto. The 2022 State of Crypto report discussed the trend lines of the crypto-industry and the development of Web3.

Lying at the heart of it is Ethereum with its smart contract platforms that have spread diversely.

How does ETH dominate Web3?

Ethereum has gradually developed as the leading altcoin network in Web3. Acolytes of the token consider ETH to tip Bitcoin soon after the release of ‘The Merge’ which has since been delayed. Ethereum continues to attract developers across the Web3, but there is an emerging shift of power.

The rise of the so-called ‘Ethereum Killers’ is evident here in the following graphic. Solana, Polygon, BNB Chain, Avalanche, and Fantom are being tipped by experts to continue on Ethereum’s trajectory.

One important thing to note here is the eagerness of users to pay more than high transaction fees just to use the blockchain. According to the report, users pay a daily average fees of more than $15 million for using the Ethereum network. Ethereum’s overwhelming mindshare helps explain why users pay such high fees with the network having nearly 4,000 monthly active developers.

In comparison, Solana has 1,000 while Bitcoin stands further behind with 500 active developers.

Despite news suggesting a dip in recent NFT trades, the larger marketplace remains hot. We are on track to see the beginning of mainstream adoption as demand resurfaces after the market recovers. Ethereum leads NFT sales volume among other blockchains by a considerable degree.

Ethereum presents a $26.9 billion all-time NFT sales volume, with Ronin standing at a distant second with a market worth $4 billion.

Despite all these developments, Buterin shared a cryptic thread talking about “open” ideas he is considering right now.

The Buterin thread of cryptic tweets

Vitalik Buterin posted a thread on Twitter discussing his ongoing “contradictions” with respect to the development of Ethereum. The thread posted by him has raised many eyebrows in the community, with Buterin offering possibilities he is considering currently.

He begins with the contradiction of creating a blockchain similar to Bitcoin with long-term stability. But for that, a carefully laid out and coordinated strategy of short-term changes would be essential. With the launch of ‘The Merge’ all set for the latter half of 2022, this tweet could be directly referring to the launch event. Alas, there is limited clarity on the matter here.

In another tweet, he referred to politicization of cryptocurrencies. As Buterin wants to see radical policies in “crypto-countries,” he does not wish to see centralization of blockchain networks.

Surely, decentralization is a huge concern for him from this tweet after seeing regulatory policies clamp down on crypto.

Related Topics:ETHETH 2.0Merge
Up Next

Assessing how Dogecoin [DOGE] has changed since its ATH last year