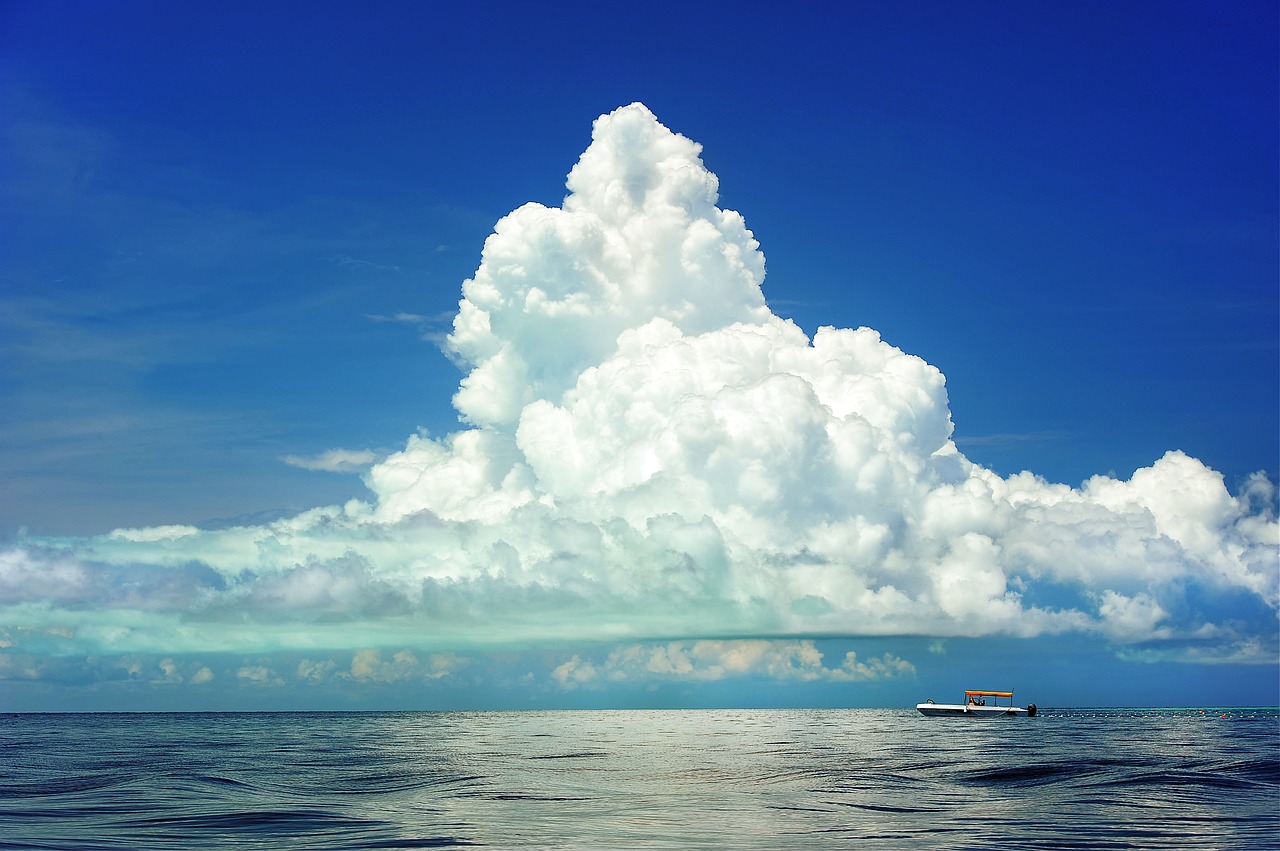 Shiba Inu has established itself as one of the popular meme coins alongside Dogecoin in recent months. At one point, it was ranked within the top 10 on the basis of market capitalization, which had been greater than Dogecoin for a while. At the time of writing, it stood #14 on CoinMarketCap. Recently, the executives of Shiba Inu unveiled the coin’s Shiberse, where 99,000 plots of digital real estate would be launched. 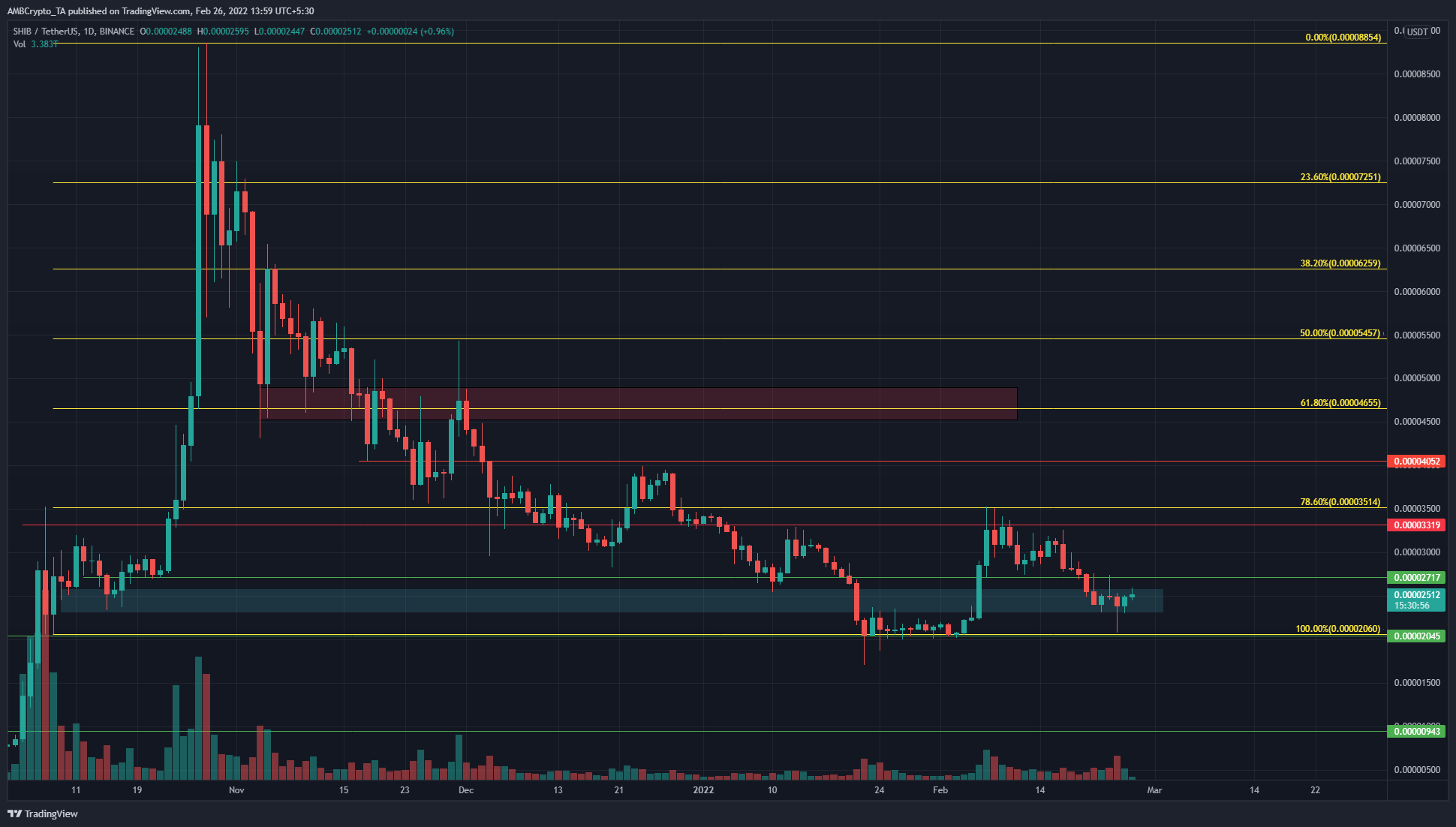 Digital real estate prices have been skyrocketing but the same can not be said for SHIB in the past couple of months. A pronounced downtrend has been the case for Shiba Inu since November last year- but the coin showed that this downtrend might have stalled.

When a longer-term trend shifts, often there is a prolonged period of sideways trading, in what is termed as an accumulation phase. This gives larger market participants time to acquire the asset before its next leg upward. However, unless $0.00003319 is flipped to support, the trend can not be assumed as bullish. 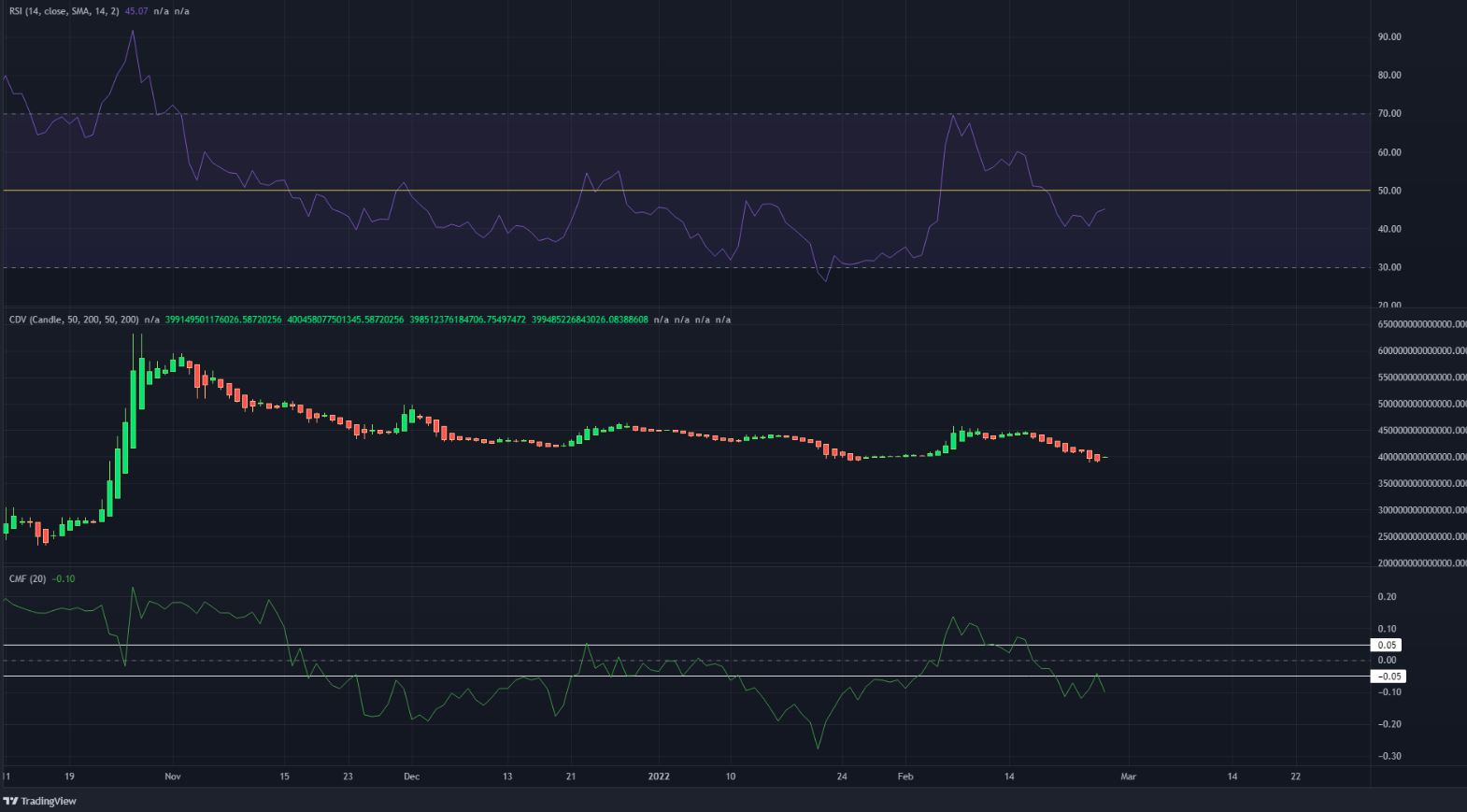 The RSI has been beneath the neutral 50 lines from mid-November to early February. The rally earlier this month did not shift the market structure to bullish, but it did show that a range might have been established. At the time of writing, the RSI showed weak bearish momentum.

The CDV has been red in the past few days after the rejection at $0.00003319. The Chaikin Money Flow was also beneath -0.05, which showed significant capital flow out of the market.

The formation of a range, and the idea that SHIB might be in an accumulation phase, appeared likely. However, the crypto market could decide to take a turn southward in the coming weeks if the news of war worsens and induces further fear in investors. Until then, the $0.00002060 and $0.000025 areas could offer longer-term buying opportunities, targeting $0.00003319 to take profit at.

With the domination of 13 whales, Is AAVE a risky investment right now