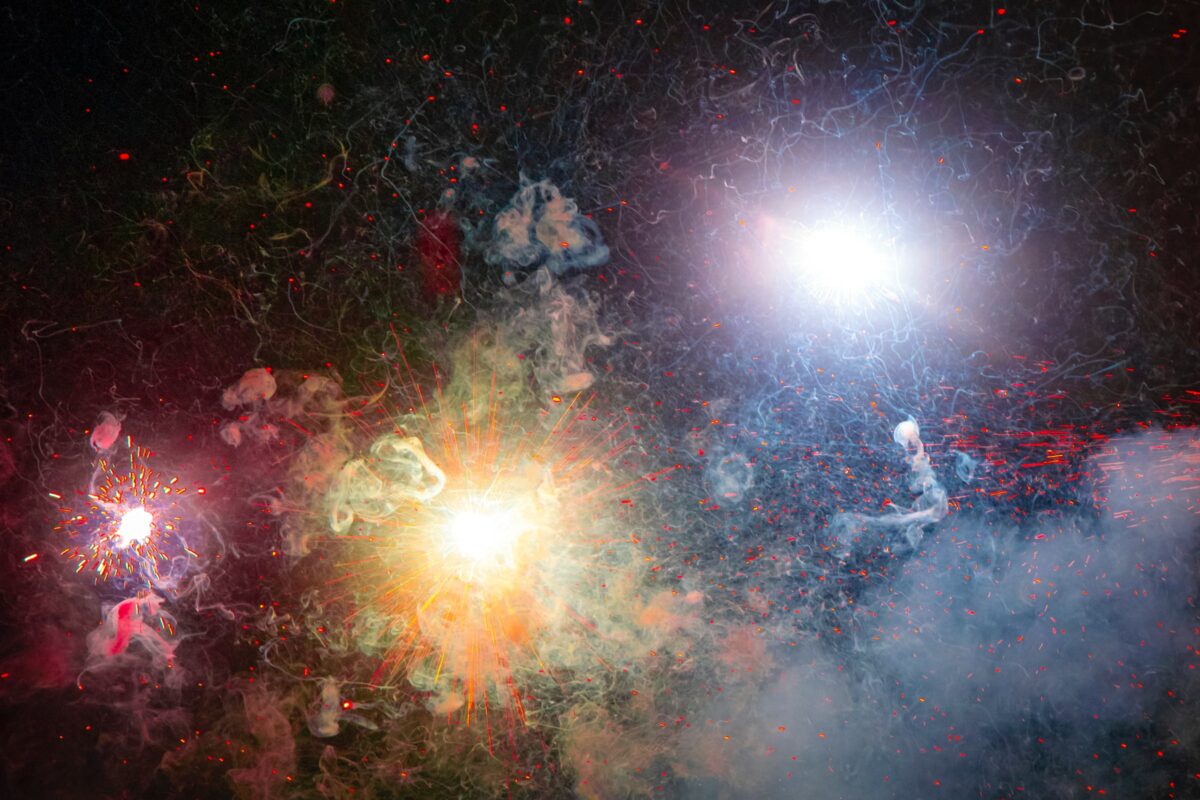 Polygon has been rallying for the past two weeks. After the expectation of the altcoin’s price hitting $1, it hit an ATH of $0.94 and has been rangebound since then. The trade volume is a tenth of Ethereum, which is $404 Million. It adds to the bullish sentiment of the traders, since the trade volume of a L2 scaling solution is $40 Million against $404 Million for ETH.

There has been nearly the same number of swaps on both networks. ETH with 16000 and Polygon with 14000. Despite much lower market capitalization, Polygon continues to rally and continues to remain undervalued.

With 1.7 Million transactions, it is only the beginning for the MATIC network. The concentration by large HODLers is 91% vs 60% of ETH. This large concentration supports MATIC’s price since it helps resist selling pressure. The network growth stands at 18% based on data from intotheblock and this is conducive to the rally to $2. Another factor that is key to the price rally is volatility. 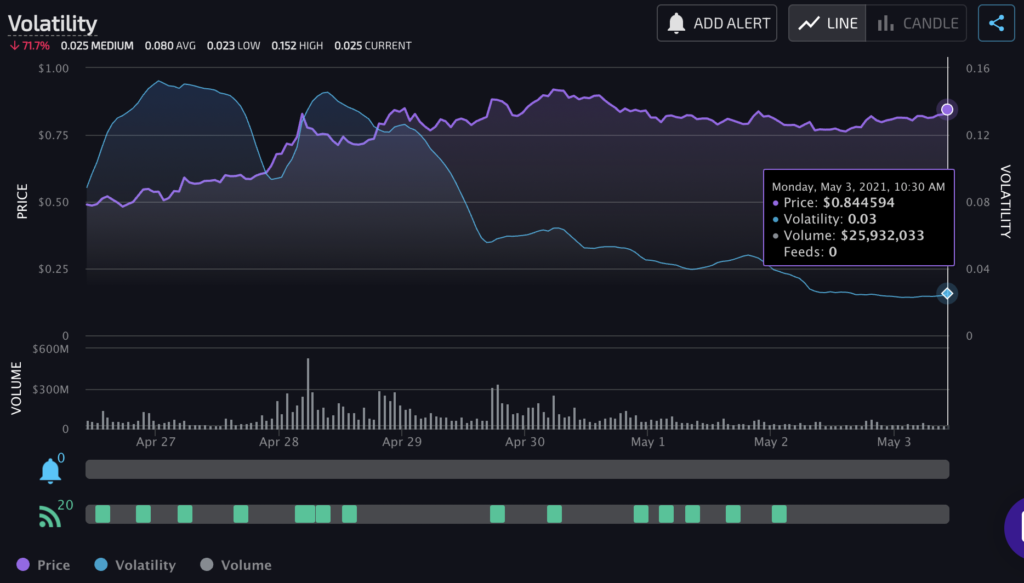 Based on the above chart from Lunarcrush, volatility has dropped by 70% however, a drop in volatility has not affected the price negatively in the past. In terms of alts, Matic ranks 6th on Lunarcrush based on social sentiment and overall social score. Though there hasn’t been much change in price in the past 24 hours or two days, the price is up nearly 70% since the past week and that is bullish for the altcoin.

The 24-hour volume stands at $822.3 Million and the altcoin was rallying, despite low volatility and low trade volume. There is demand across exchanges and that has contributed to the price rally. For MATIC the 30 and 90-day volatility is nearly the same.

Despite the drop in large transactions, retail traders have continued buying and this has contributed to the price rally. 10% away from its ATH, MATIC is likely to rally to ATH and start price discovery, unless HODLers or large traders start selling. In the following weeks, based on the on-chain metrics, a price rally is expected from MATIC.