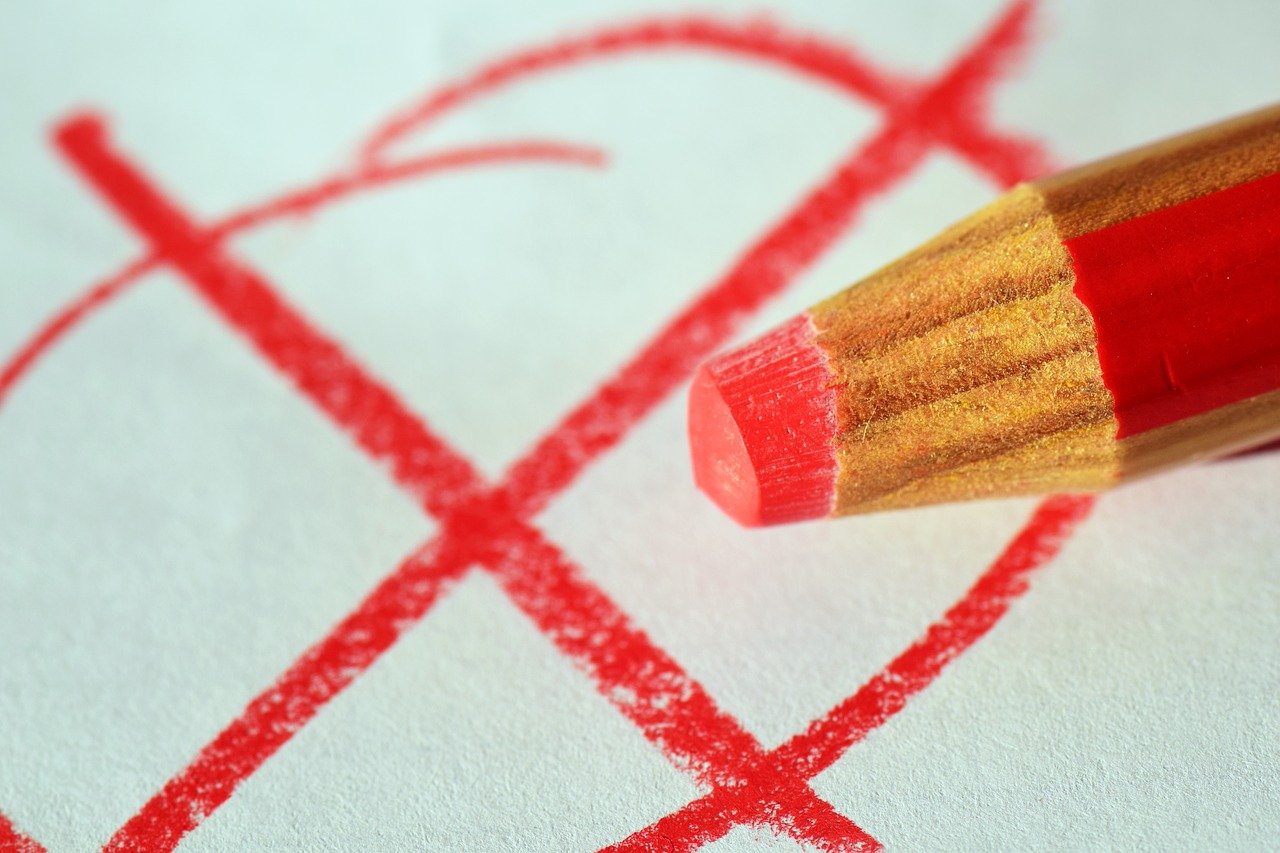 It’s a crucial time for Stellar, the popular blockchain network, with its native cryptocurrency XLM attempting to recover on the price charts following the Bitcoin-triggered depreciation over the last few weeks. In fact, at the time of writing, XLM had risen by almost 10% in less than hours in an effort to recover its former losses. Here, it’s worth noting, however, that at the time, XLM remained over 50% away from its ATH of $0.87 three years ago.

However, chart analysis and a subsequent assessment of XLM’s price performance should perhaps be left for another time. For now, what’s making news in the Stellar Lumens community is the upcoming vote on Protocol 17, a vote that is right now scheduled for 15:00 UTC on the 1st of June.

At the said time, Stellar validators will vote on whether to upgrade the network to Protocol 17. If the vote does go through, according to a blog by the Stellar Development Foundation, “the upgrade is immediate, so everyone building on Stellar should prepare by installing up-to-date versions of any and all Stellar-related software they use.”

Now, such “new versions” of the Stellar protocol aren’t unusual or uncommon. In fact, a host of previous such versions have introduced a host of new features to the protocol such as Fee bumps (Protocol 13), claimable balances, and sponsored reserves (Protocol 14). With Protocol 17, however, Stellar plans to introduce an all-new Asset clawback feature, one that the SDF suggests “will open up new possibilities for issuing regulated assets on the Stellar network.”

The said feature was first proposed by Dan Domey and Tomer Weller as part of CAP-0035, with the said working paper underlining the proposal’s motivation to be,

“To comply with securities regulatory requirements in many jurisdictions, these issuers — or their designated transfer agents — must demonstrate the ability to revoke assets in certain situations, and this new feature allows them to do that.”

Towards the same, Protocol 17 will be introducing “a new account flag, new trustline, and claimable balance flags, and new operations to take advantage of those flags,” with the right setting of the former allowing an issuer to clawback a full or partial balance. A more detailed explanation of how this feature will work can be found here.

What’s more, according to the aforementioned working paper, such an approach won’t compromise the custody of other assets in the person’s wallet and will not be retroactively applied.

In fact, the former was the reason why Stellar didn’t opt for multi-sig since it “gave the issuer signing power over the asset holder’s account and compromised the custody of other assets in their wallet.”

As of now, most in the community are optimistic that the validators will vote to approve Protocol 17. If approved, it will be another step in the right direction for Stellar, especially on the back of recent statistics shared by the network.

Consider this – According to the same, while the total number of Stellar accounts rose by over 10% from Q1 2020 to Q1 2021, the total payments rose by 160% YoY. Finally, the average daily DEX volume hiked from 3.4M XLM to over 10M XLM within just a year.

The aforementioned findings are evidence of the growth seen by the Stellar ecosystem over the past year. In light of the upcoming upgrade and the fact that before the latest corrections set in, XLM was on its way to breach its 2018 ATH, it would seem that more upside may be on its way for the altcoin.

SUSHI, UNISWAP and CRV: What rising DEX volume means for your portfolio