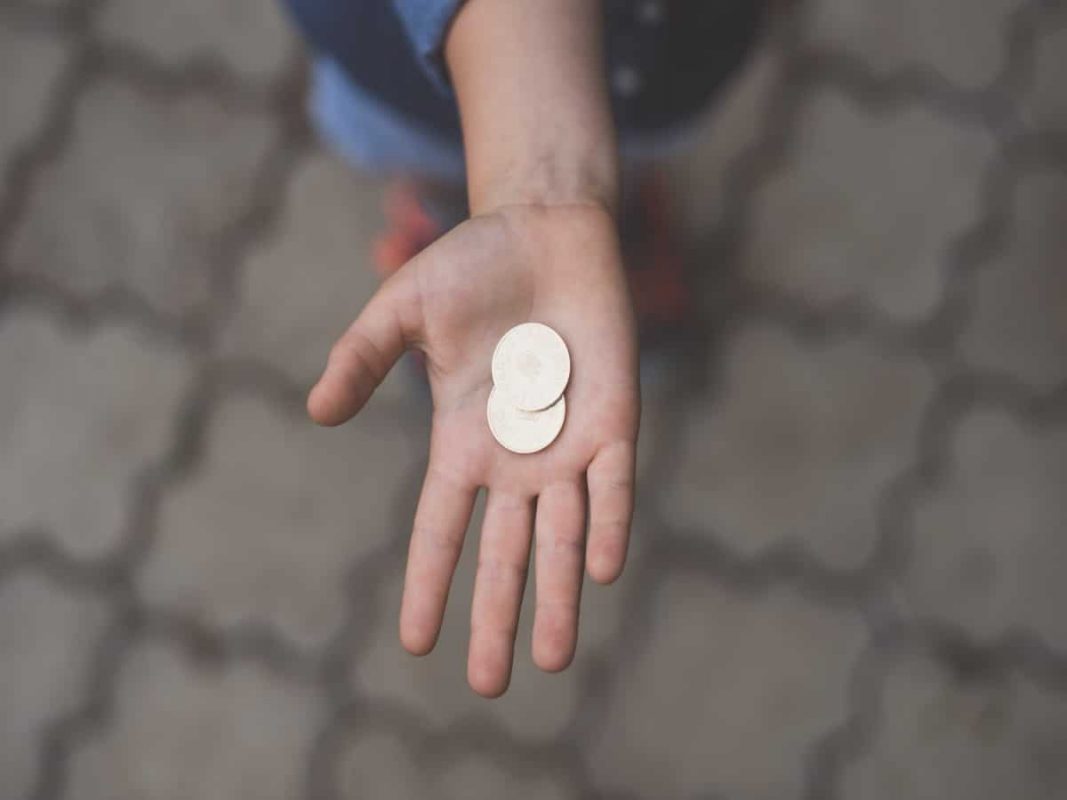 With a rising wedge forming on the daily chart, holders of  BNB should know that the fifth-largest cryptocurrency is set to embark on a bear run. After a 6% price rally over the last seven days, BNB is the only coin among the top five cryptocurrencies to register any gains. Over the aforementioned period, Bitcoin fell by 17%, with Ethereum seeing an uptick of 0.06%.

Over the past week, BNB saw some of its key metrics noting growth. For example, weekly active users on the network grew by 3.8%. This led to a 5.5% hike in weekly transactions on the chain. Also, the average number of daily users on the BNB Chain went up by 5.8%.

While the hike in activity on the chain contributed to BNB’s price growth, caution is required as the crypto may be poised for a bear rally.

At the time of writing, BNB was valued at $311.59. While one might have expected a corresponding growth in trading volume over the last 7 days, BNB’s trading volume went in the opposite direction. After rallying to a daily high of 2.12 billion in trading volume on 3 August, trading activity for BNB lost momentum to be pegged at 1.06 billion at press time. Over a 7-day window, this declined by 24%.

On the daily chart, the altcoin logged a 1% decline in price over the last 24 hours. Its Relative Strength Index was spotted approaching the overbought position at 66.88. With greater accumulation underway, the alt’s Money Flow Index maintained its position at 71.53.

Accumulation was still underway, with the MACD indicated by green histogram bars. However, with a bearish breakout already forming at the mouth of the rising wedge, a price drop should be expected in the coming days.

The price rally over the last seven days can also be attributed to the growth in the activities of the whales holding between 100,000 to 1,000,000 BNB tokens.

Their holdings grew to 6.749% of the coin’s total supply by press time.

However, not much traction was see on the social front. Its social dominance declined by 19% in the last seven days. Its social volume also dropped by 79%. Weighted sentiment, at press time, shared a negative value of -0.712%.