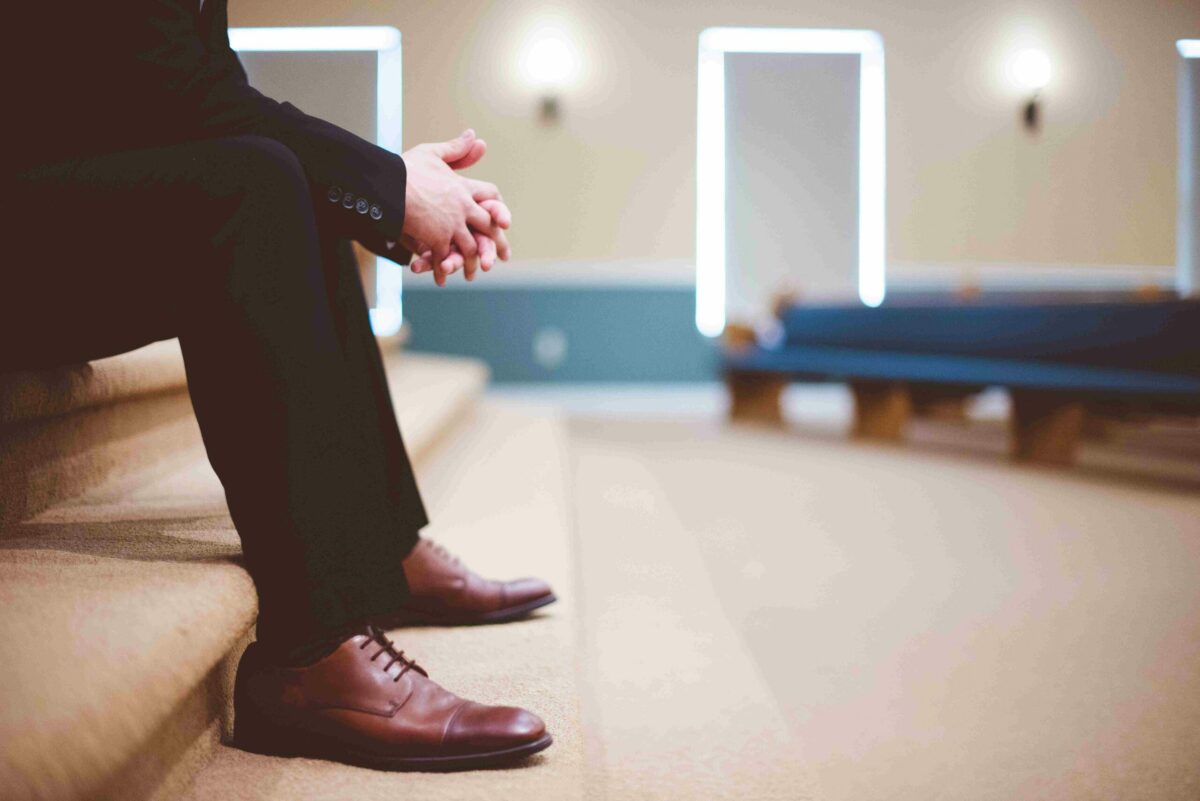 Bitcoin hodlers are positive, yes. There are signs of the price bottoming and the market shares similarities with the on-chain activity seen back in December 2018 and March 2020. However, no matter what has happened over the past couple of months, institutions are still just vaguely interested.

Their lack of participation in the market has been evident since the drawdown in April, and they remain particularly absent even after the recovery in late July.

Bitcoin CME Traders – Where art thou?

The CME caters to the largest group of institutional traders in the space, with the latest COT report suggesting another no-show for the week.

According to the same, CME traders haven’t really been opening more long positions than in the past. In fact, a few of them have been executing more short positions on the exchange.

Smart Money hasn’t moved a muscle and even the data between hedge funds and asset managers suggests that everyone is still on a break on the sidelines.

Also, CME Options turned a little more bearish than expected. At press time, there were twice as many puts than calls, and a majority of the puts were staked between $30k and $40k. This implied that these traders have been expecting the price to fall below the $40k-mark.

Discrepancy all around, not just CME?

Now, if the plot of Retail Options traders is taken into consideration, there is a similar trend brewing. Uncertainty has been the key ingredient here as well, as reported by Variant Research. 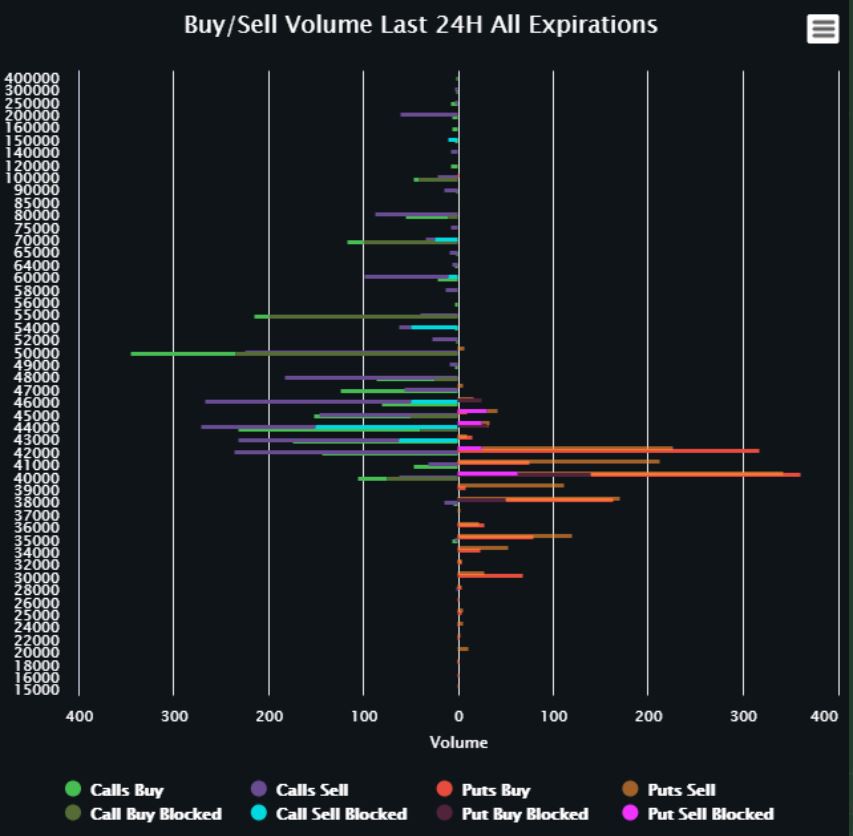 According to data, Option flows over the past day went big with $50k call bids, just 24 hours after an abnormal amount of put options were put forward. The market order book seemed to be extremely chaotic and ergo, it is fair to speculate if this is the demand the overall market has been looking for.

Do we need more than just demand?

One fundamental roadblock that has been seen by speculators is that the market sentiment has remained strongly negative over the past few weeks. It all began with the SEC threatening legal action on Coinbase for its lending program. After that, one of the crypto-speakers at Messari’s conference was served a subpoena. The crypto-ban lodged by China on trading and services was perhaps the most crucial of straws.

These updates, taken collectively, might have contributed to there being a bull trigger failure. When the year began, Tesla’s announcement about BTC payments renewed its market after the February slump and BTC went on to touch $64k.

Right now, the general market doesn’t have any such positive developments to play off of. That being said, knowing the crypto-market, it only takes one key announcement for the market to pounce again.

Cardano to receive $100 million from EMURGO to develop DeFi, NFTs