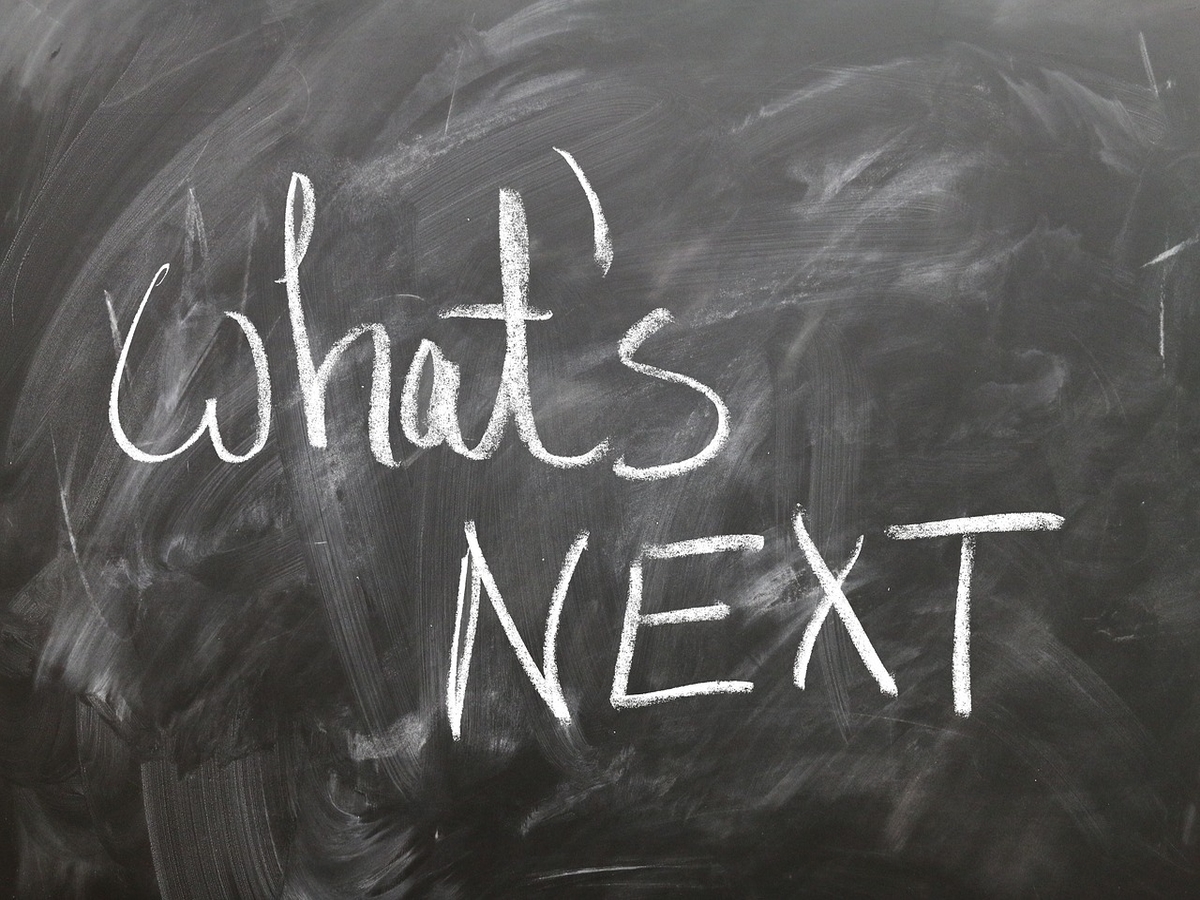 Post the Coinbase listing, most of the community’s eyeballs in the financial sector are now on Coinbase’s revenue streams. In fact, the company has witnessed a surge in retail users lately and most of its revenue, for now, is being generated through trade commissions.

The same was touched upon in a recent podcast by Gil Luria, Director of Research at D.A. Davidson. According to Luria, however, these numbers are merely a function of volatility. He added,

“Their results will be much more volatile than other companies, but as long as they grow with the crypto economy, they’ll grow a lot over time, and that’s what is getting people excited.”

Shedding light on how the surge in the number of active monthly and verified users isn’t a great metric to be used to see where Coinbase stands, he said,

“I’m not sure if that’s a great metric because it doesn’t capture that interplay between retail and institutional participants. Retail is paying a far higher take rate than institutional, and that matters to me a lot more than the number of active traders.”

According to the exec, it would be best to check out the mix of trading volumes between retail and institutional players and how the take rates within those categories are changing to come to a fair conclusion.

Brian Armstrong, CEO of Coinbase, recently said that over the next few years he expected the company’s revenue to come from non-trading products and services. With the crypto-economy growing at a furious pace, Luria agreed that Coinbase would be able to achieve Armstrong’s projected numbers in time. In the foreseeable future, however, it would still depend on trading commissions. The exec argued,

“It’s good for him to put that as a stake in the ground, but he needs more products like custody, managed staking. The goal of those products would be to generate more revenue, but that’s a long-term goal.”

This is a fair point, especially in light of the anticipated compression in trading fees. Focusing on value propositions on both sides – consumers and institutional investors, ergo, might be the best bet for Coinbase. This was a sentiment shared by Kuria too, with the exec adding,

“On the consumer side, their value proposition is the ease of use, security, and pure play. They need to stay focussed, stay safe and continue to offer more tools like Coinbase wallets for those who prefer ‘my key, my coin.'”

On the institutional side, visibility and compliance, along with security, would make Coinbase even more attractive, with the same allowing it to have some more “pricing power” going forward.

Coinbase will be focused on diversifying its revenue streams in the upcoming years, with some, including Kuria, even expecting it to slowly drift away from the crypto-market in the future.

What is this author’s unpopular take on olive oil and Bitcoin?