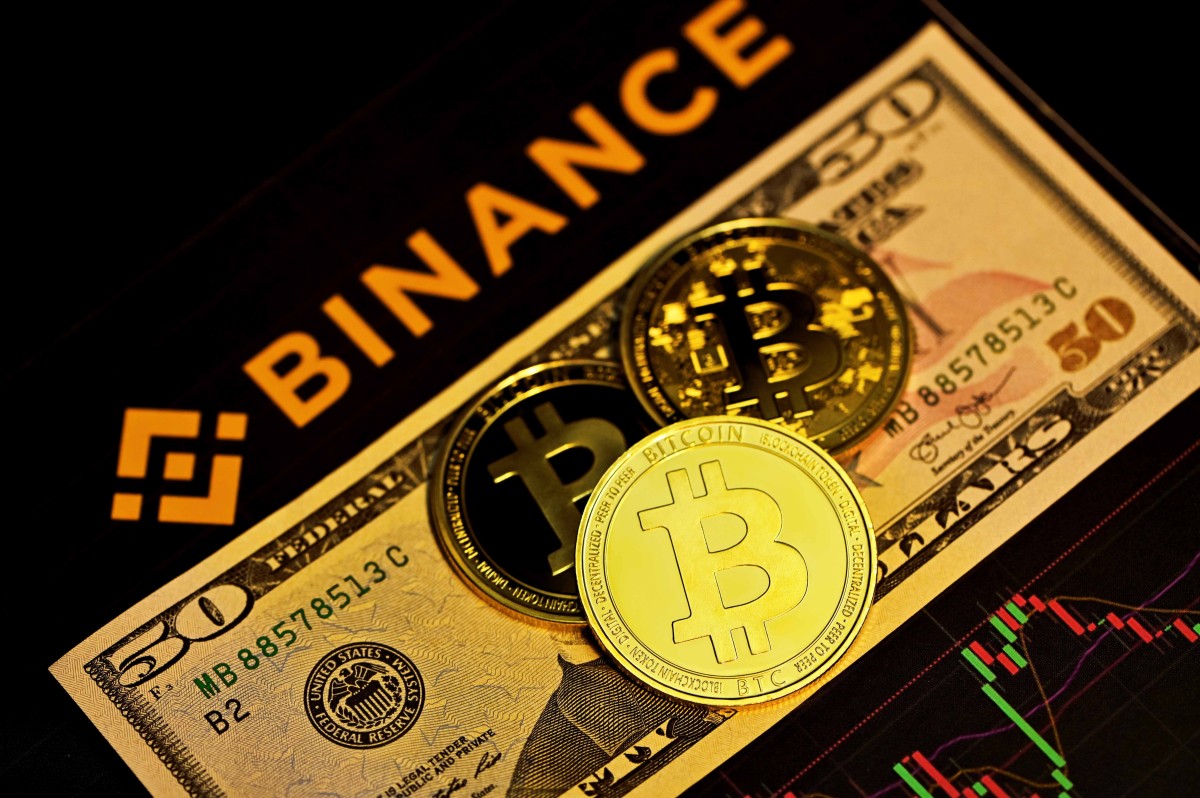 During the BNB Chain Revelation Summit on 31 May, BNB Chain announced the launch of a technical roadmap. According to the team, the roadmap has been developed with the purpose of enhancing the network’s decentralized structure, infrastructural capacity for side-chains, and potential for developer-built decentralized applications (dApps).

The team also claimed that with this technical roadmap, over the next few months, there will be updates and improvements made. For instance, the introduction of META Apes on the platform, the creation of its own Metaverse, reduction in the number of its validators to 41 through the BEP-131 proposal, and an increase in the chain’s block gas capacity to 200 million by the 3rd quarter of this year.

Following this series of announcements, BNB registered an intraday jump in price, hitting $323 on the charts. What else do we know about the token’s reaction to these announcements over the last 24 hours?

Although BNB registered an intraday high of $323, at press time, the crypto appeared to have lost some of these gains. At the time of writing, the altcoin was trading at $318.

Notably, trading volume for BNB also recorded a 15% decline in the last 24 hours.

A look at movements on the price charts, however, pointed to something else entirely. At the time of press, the Money Flow Index (MFI) maintained an upward curve at 73, inching closer to the overbought zone. Owing to the very little growth in price over the last 24 hours, this suggested a bullish divergence – One suggestive of an imminent rally. 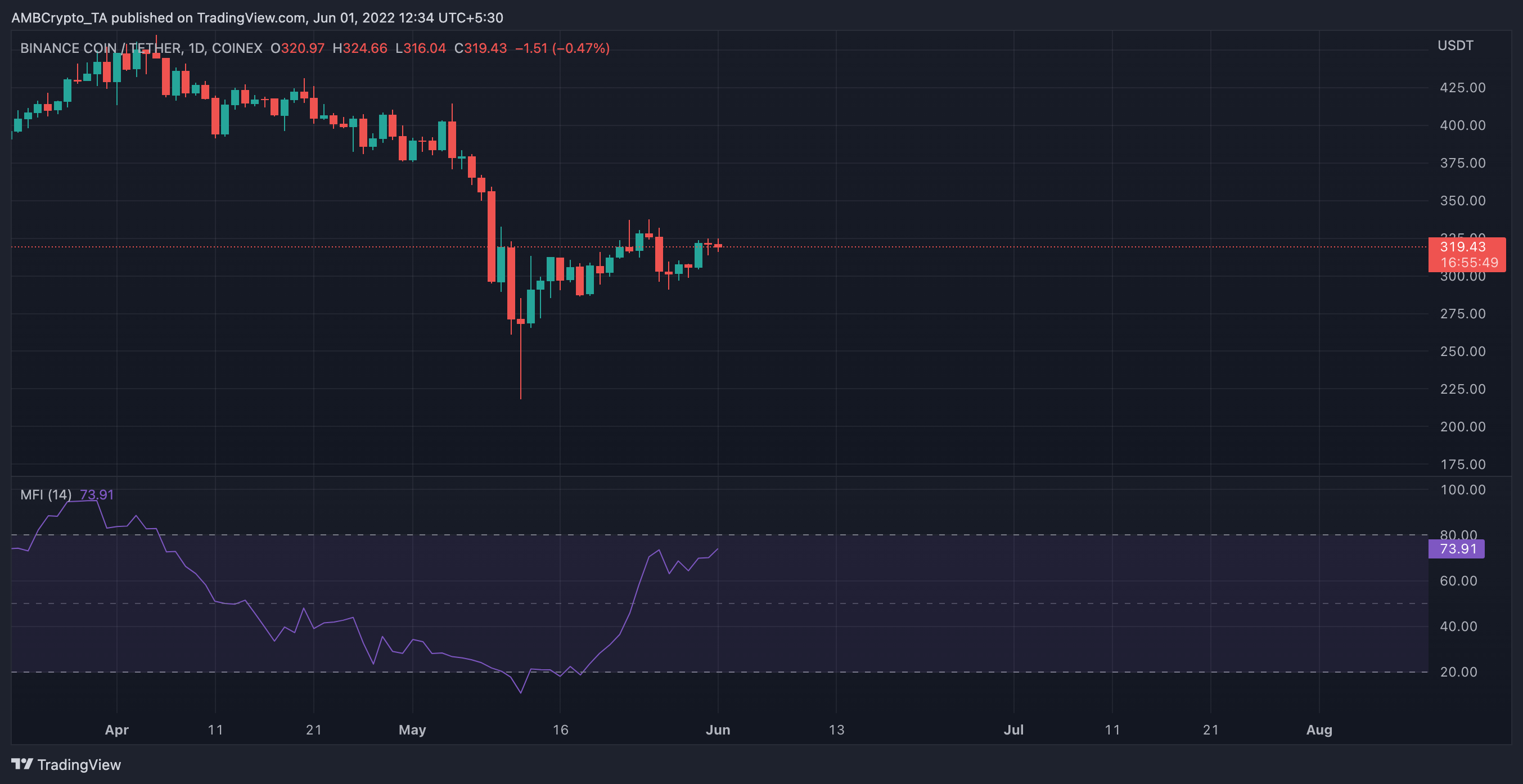 Even ‘On the Chain’

A look at the chain also revealed that BNB did not see any significant reaction to the aforementioned updates.

The number of unique addresses that transacted BNB yesterday was 10,945 addresses – An addition of just 579 addresses from the 10,366 addresses recorded two days ago.

Even the BNB whales were not enthused by the news of the many updates coming to the BNB chain. Whale transactions’ count suffered a beating. For transactions above $100k, a count of 46 was registered yesterday, one transaction shy of the 47 recorded two days ago.

A total of 24 hours later, this was down 89%. For transactions above $1M, a count of three was registered yesterday, representing a 40% drop.

Explaining why people are buying and NOT buying Bitcoin [BTC]