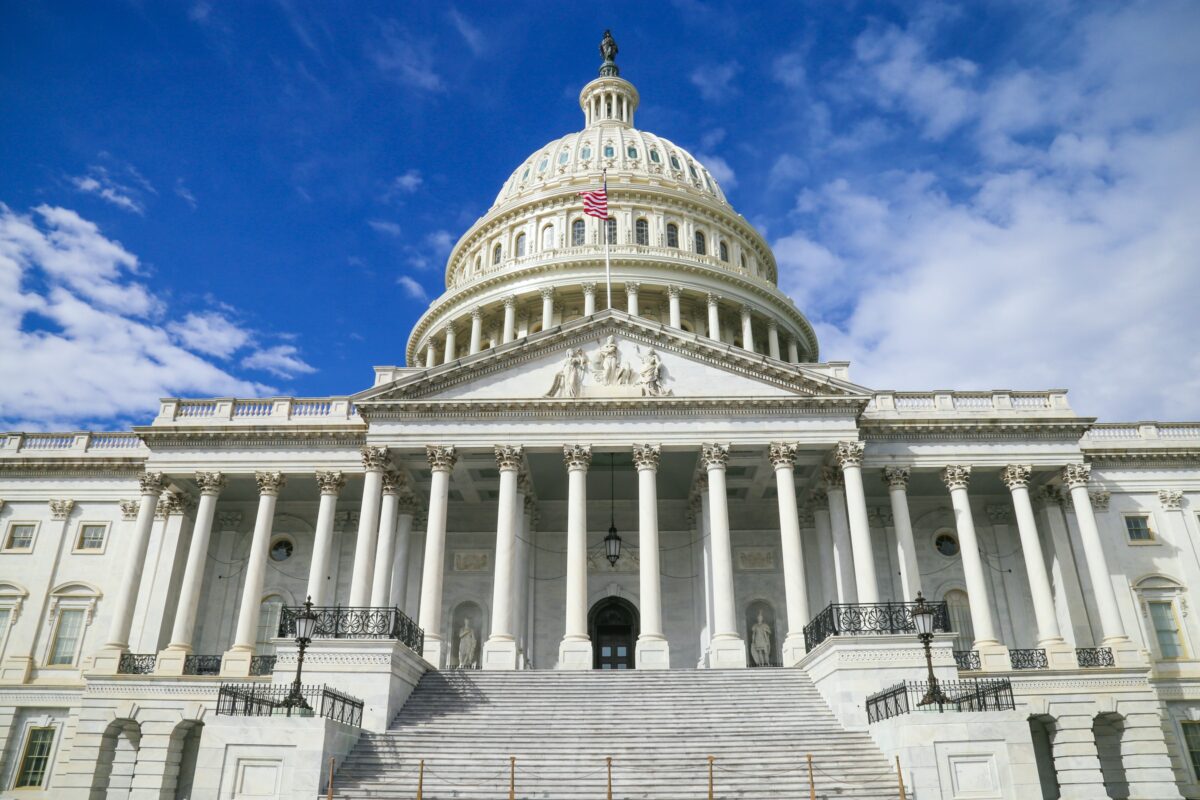 The ongoing legal battle between the SEC and Ripple has been somewhat of a rollercoaster for XRP traders and HODLers. There is uncertainty in the price of the altcoin, as a result of this legal debacle. The SEC has argued from the beginning of this enforcement action that XRP is a security. 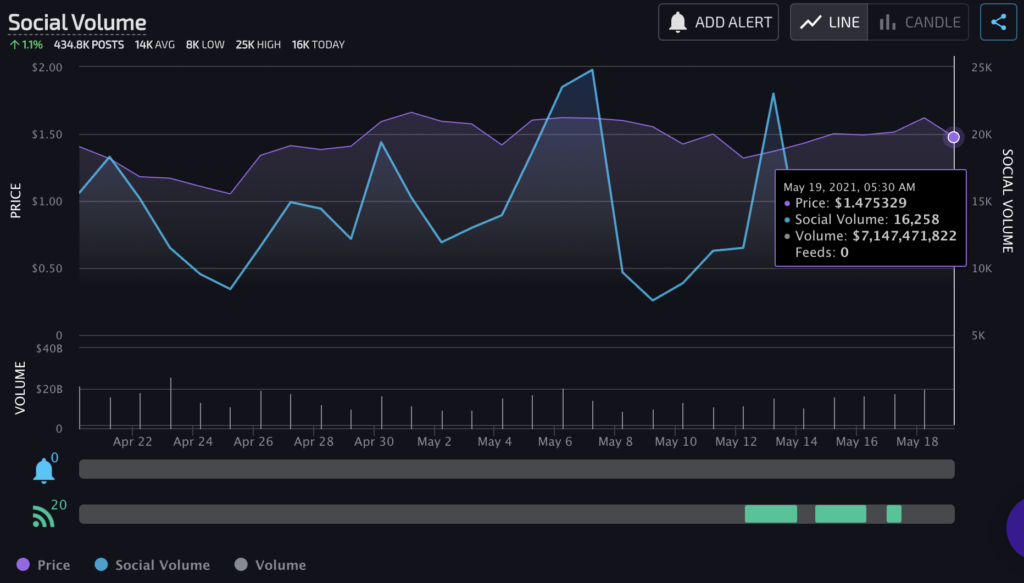 The social volume hit a peak several times, following updates from the SEC vs Ripple hearing. It has dropped to 16258 based on the above chart, following SEC’s argument that XRP holders are actually XRP investors. This is akin to an attack on XRP HODLers’ portfolio given the impact on the ROI in the short-term. (Ironically, the SEC’s motto is to “protect investors”)

Based on the above chart, XRP traders have earned less than 15% ROI in the past 30 days and that makes it less profitable than most altcoins in top 10. Similarly, for HODLers who accumulated when the price was at $1.9 level, they are currently unprofitable. The volatility has nearly dropped, with a few spikes following updates from the hearing. At the same time, XRP’s correlation with BTC and ETH is above 80%. This has helped the altcoin’s price sustain at the $1.6 level against the selling pressure on spot exchanges.

In its latest filing, the response from SEC makes the hostile stance towards XRP traders clear. The updates in court proceedings have by no means safeguarded the interests of XRP traders. The short-term ROI is expected to drop further following updates.

The enforcement action brought by the SEC may have never been intended to protect or negatively impact XRP’s price, however, at a time when nearly every mid to small-capitalization altcoin is rallying this summer, XRP’s rangebound price action is largely a result of the SEC proceedings against Ripple.

XRP traders have responded to this action, by consistent demand across spot exchanges and the market capitalization is currently above $51 Billion, the altcoin ranks 7 and there are currently no signs of dropping below the top 10.

Matic & Loopring: Why these projects matter to Ethereum’s performance

This Ethereum metric hasn’t budged despite the price drop!