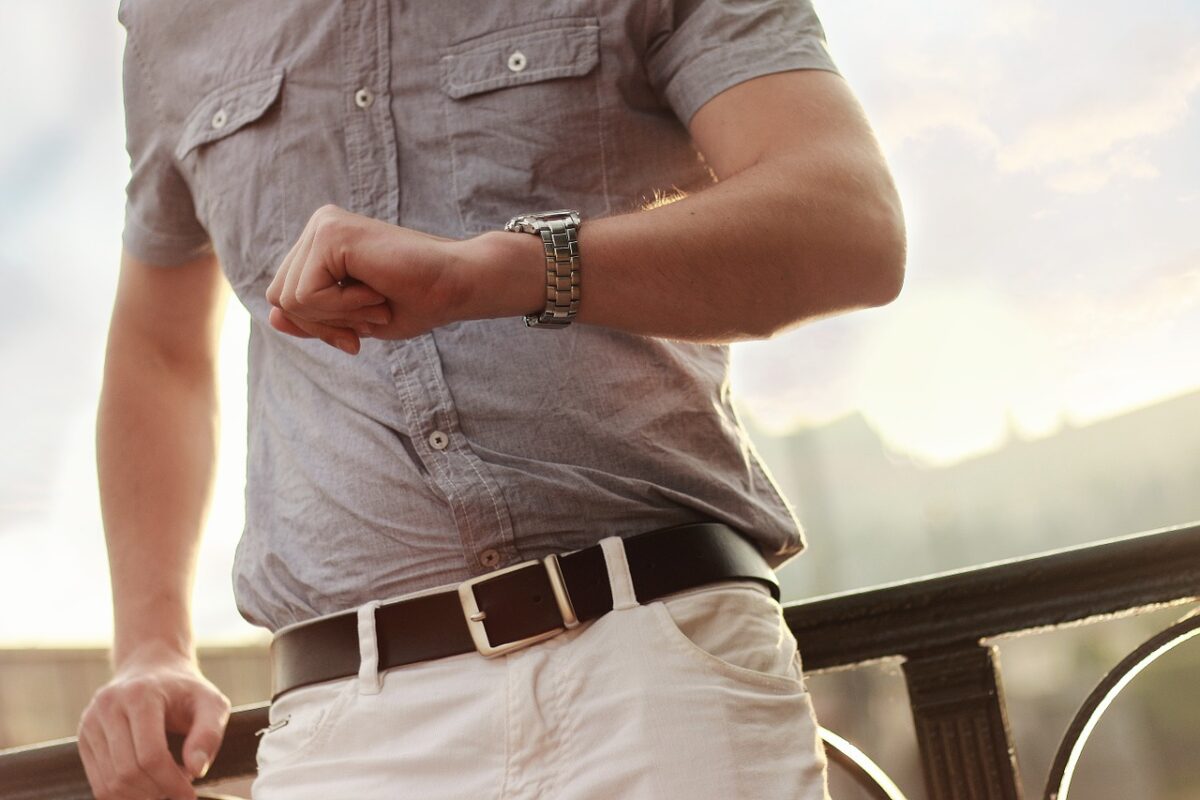 Dogecoin snapped a 2-month low when its price dropped as low as $0.16 on the back of a wider correction in the crypto-market. A bullish comeback saw DOGE reclaim some of its lost ground, but gains have since been restricted below the $0.28-mark.

Since the rally, the alt’s price has mostly moved sideways with slight losses seen over the past few days. At the time of writing, Dogecoin was being traded at $0.240, down by 4.6% over the last 24 hours.

Dogecoin’s jump from $0.16 to $0.28 was quite impressive as its value surged by 75% in a single week. However, a strong resistance level could be found at $0.28 and denied further upside. Interestingly, this region also saw some interplay between the 12-hour 200-SMA (green) and 50-SMA (yellow). The area also clashed with the daily 20-SMA (not shown) and made it critical for bullish success.

A close above $0.28-0.30 could trigger the next rally in the market, but there were many uncertainties moving forward.

The Directional Movement Index suggested that the consolidation phase could last a while longer before a breakout takes place. The -DI and +DI overlapped with each other, while an ADX reading of 16 pointed to a weak trend in the market. This was backed by the contracted nature of the Bollinger Bands which highlighted low volatility in the market.

While DOGE is expected to move sideways, there seemed to be chances of a breakdown as well. The MACD closed in on a bearish crossover, while the histogram noted weakening bullish momentum. An unfavorable outcome could see DOGE drop towards its 19 May swing low of $0.215 before reversing.

Dogecoin’s indicators were supportive of sideways action over the coming days, an action that would see its price oscillate between $0.235-$0.280. The next rally could be initiated post a close above $0.30, but there were chances of DOGE slipping to $0.215 before such an outcome. A safer bet would be to hold and wait for stronger cues to develop before initiating trades.

What you should consider when looking at DeFi’s long-term, short-term prospects?