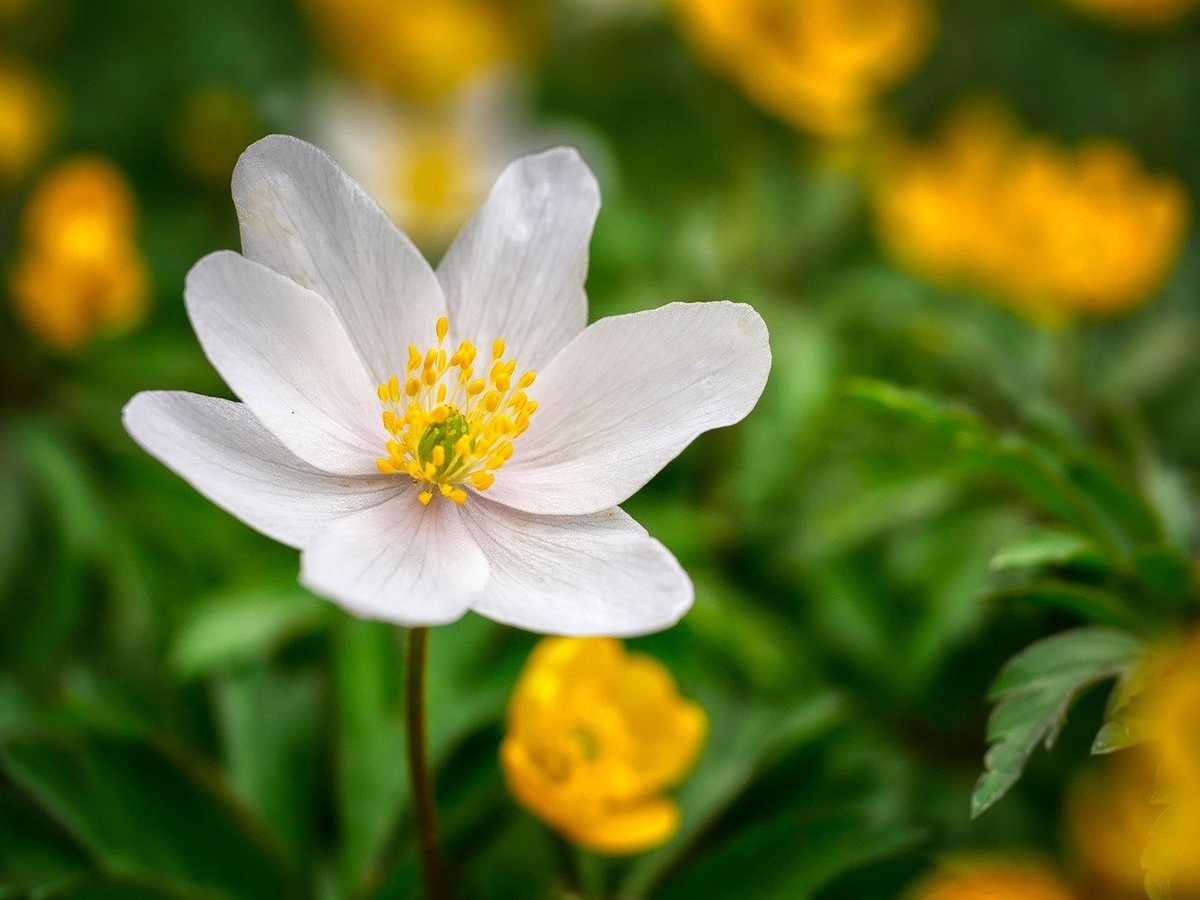 2021 has been quite a favorable year for Ethereum. With a significant market dominance, the largest altcoin has witnessed an exponential surge in volumes traded over the past few months.

While the alt’s price looked to be consolidating at the $3.3k mark, the $10k buzz has been doing the rounds for quite some time now, especially on crypto-Twitter. 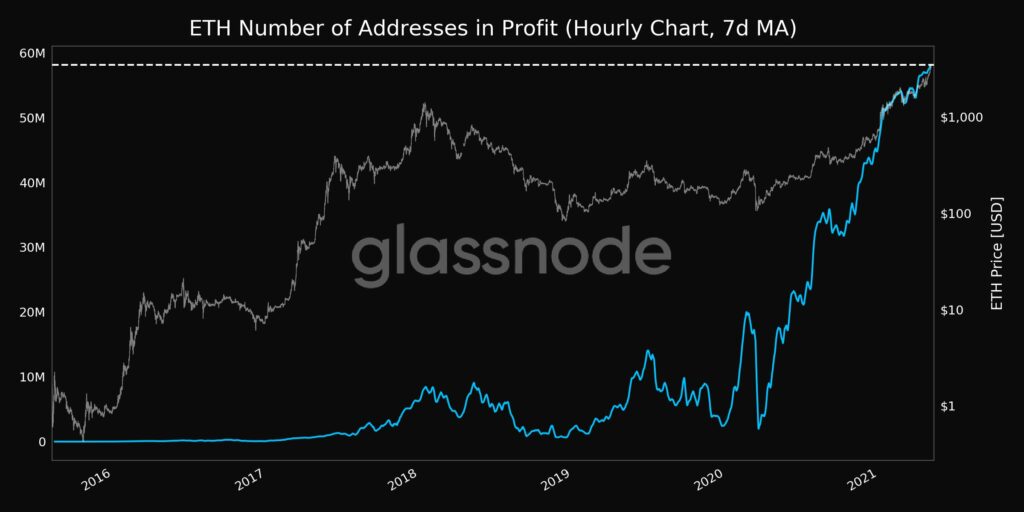 As indicated in the above chart, the number of ETH addresses in profit, reached a new all-time high recently. Institutional investors could potentially lead ETH’s rally to $10k. Right from the beginning of 2021, Ethereum market has seen a fresh infusion of funds. As Ki-Young Ju, CEO of CryptoQuant, recently pointed out, the US institutional investors were buying ETH in bulk at Coinbase.

Fundstrat, an independent research firm, asserted that the entire crypto-economy was on track to hit the $5 trillion mark.

“Ethereum’s market cap has risen to 30 percent of Bitcoin’s over recent weeks. During the last market cycle, Ethereum broke this level and headed as high as 80% of Bitcoins value.”

“Remember that time when BTC broke 20k and then flew to 60k in a matter of weeks? Well, now ETH wants to play follow the leader. 3k is just the start.”

In the case of XRP, the analyst stated that the digital asset would mirror the steps of Ethereum.

He also went on to reassert that should XRP retrace, he would buy the dip. He stated:

“Up nearly 60% from where my bids were filled earlier in the “ideal bid” region. Now pushing into H4 supply. Locking in some profits here and will reload if we get a dip. $XRP.”

‘To assert that Cardano is a blatant scam, it’s bizarre’

THETA, BAKE, FLOW, CHZ: Which of these alts are in the buy zone now?