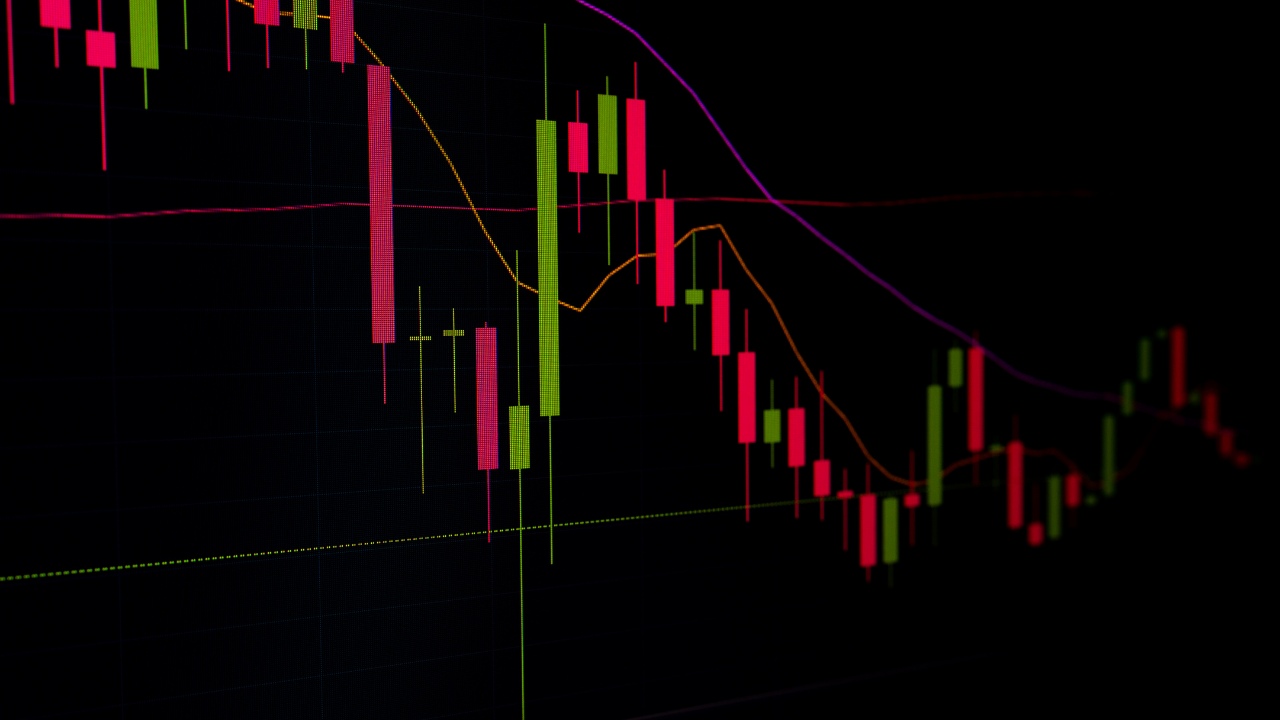 AAVE’s month-long bullish rally seemingly halted at the $245-resistance while the bears pushed the price to test the $210-level over the past day.

Should the bulls fail to reclaim the three-week trendline support (yellow, dashed), AAVE eyed at a further downside in the coming days. As the price gap between the EMA ribbons lessens, the bears could initiate a sell-off towards the $190-zone. At press time, AAVE traded at $211.1096, down by 9.12% in the last 24 hours.

The altcoin found an oscillation range between the $245-$112 range over the last three months. While the bulls have kept the $112 base intact for nearly 13 months, AAVE registered a nearly 129% growth from this level in its recent bull rally.

Since recovering from this range, the alt marked three-week trendline support (now resistance). Meanwhile, the Supertrend entered the red zone after a month. Now, the sellers would try to oblige this oscillation range and continue a further downslide towards the $190-mark.

Also, the price plunged to test the lower band of the Bollinger Bands (BB) while the Supertrend turned red. Historically, Both of these events together have triggered a continued downfall on its 4-hour chart. But the oversold readings could also hint at a near-term recovery towards the $221-mark before the bears continue to pull the price down.

The RSI seemed to flatten at the 35-mark base while revealing a bearish advantage. Any potential recoveries could give the buyers the thrust to test the $221-level.

the Awesome Oscillator took a dip below its long-term support and affirmed a significant bearish edge in the current situation.

Considering the recent signal on the Supertrend and breach of its three-week trendline support, the bears could propel further retracements in the coming days. To stall this movement, bulls needed to find a close above all its EMA ribbons.

To top it up, AAVE shares an 89% 30-day correlation with Bitcoin. So, keeping a close watch on the king coin’s movement would be vital in making a profitable bet.