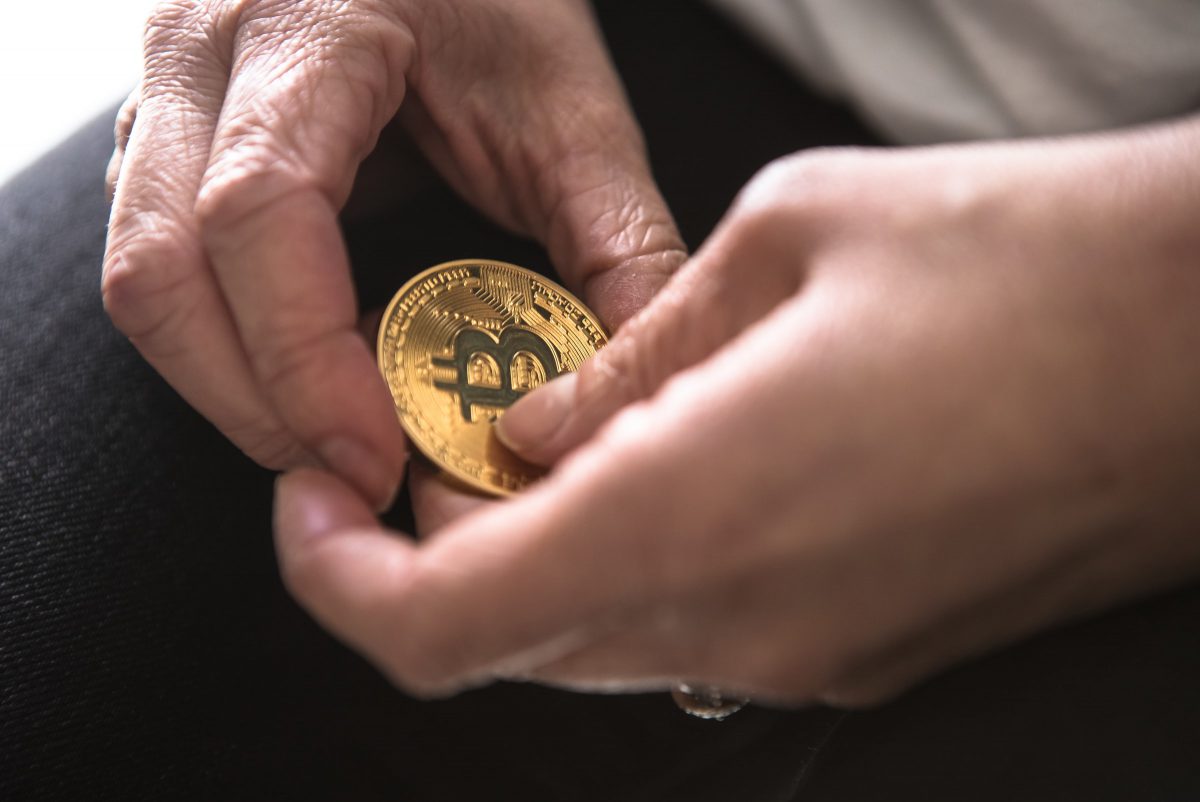 The alt season of 2017 was an accessory to Bitcoin’s bull run. Once Bitcoin’s price rallied to a new ATH, investment started pouring in for altcoin projects. This meant there wasn’t much independence in altcoin rallies. Besides, short-term BTC tops were followed by altcoin rallies as investment flowed in and out faster, in altcoins. However, in 2021, this changed.

Top altcoin Ethereum had been leading the way with the launch of ETH 2.0 and a price rally to $1300, so the rising market capitalization and high OI in ETH futures resulted in the rally, led by Ethereum. Most altcoins in the top 10, based on data from CoinMarketCap posted double-digit gains. Altcoins like Stellar Lumens and Cardano posted double-digit gains, mostly independent of Bitcoin’s price rally and its timing. In the last two quarters of 2020, the correlation of altcoins with Bitcoin dropped, however, the price rally continued for most. Call this irrational behavior or independence from Bitcoin, this alt season is different from any that we have seen so far.

This alt season, DeFi projects have made big moves, with high investment flow to the tune of 30.17k BTC. Though DeFi’s TVL in Bitcoin has been dropping, the gain in DeFi projects is not related to Bitcoin’s price rally. Gains posted by top altcoin projects have changed the portfolio of retail traders in the past quarter. Bitcoin’s dominance has increased to 68%, and it is likely that it may increase to 70% in the future, or higher. The increasing dominance of Bitcoin poses a threat to the investment flow of altcoins and before that occurs, alt season may stop abruptly. The correlation of top altcoins with Bitcoin has dropped since Bitcoin’s price rally, the correlation in the past seven days can be seen below. 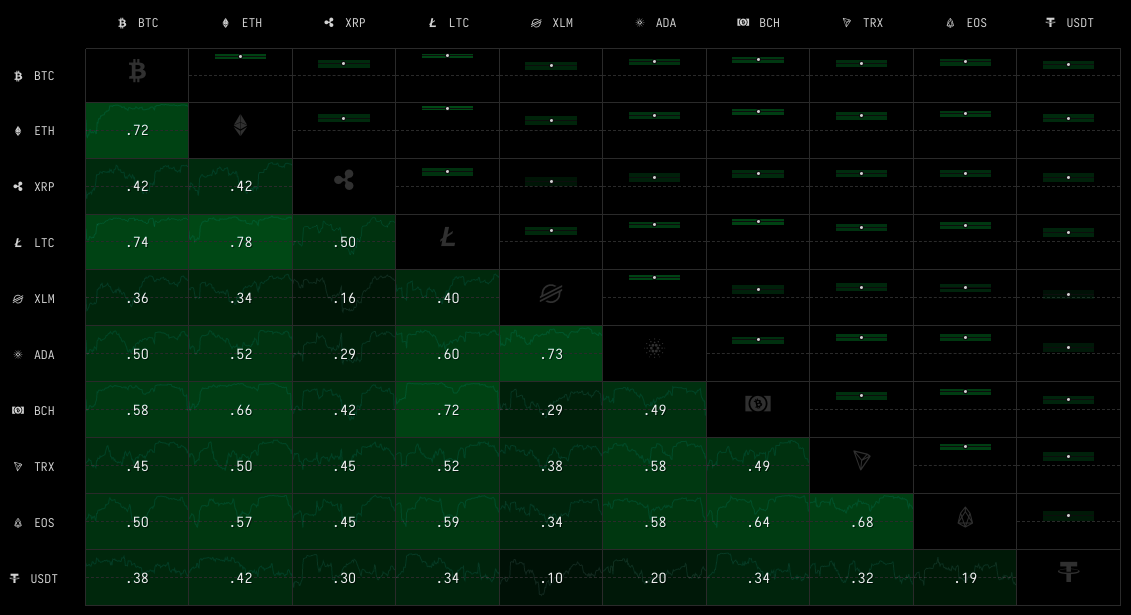 The correlation of the top 10 altcoins with Bitcoin is much higher when compared to the others based on data from CoinMarketCap. There is an increase in correlation since the returns are higher, however, the current season is nearly independent of Bitcoin and this makes it different from the one in 2017.