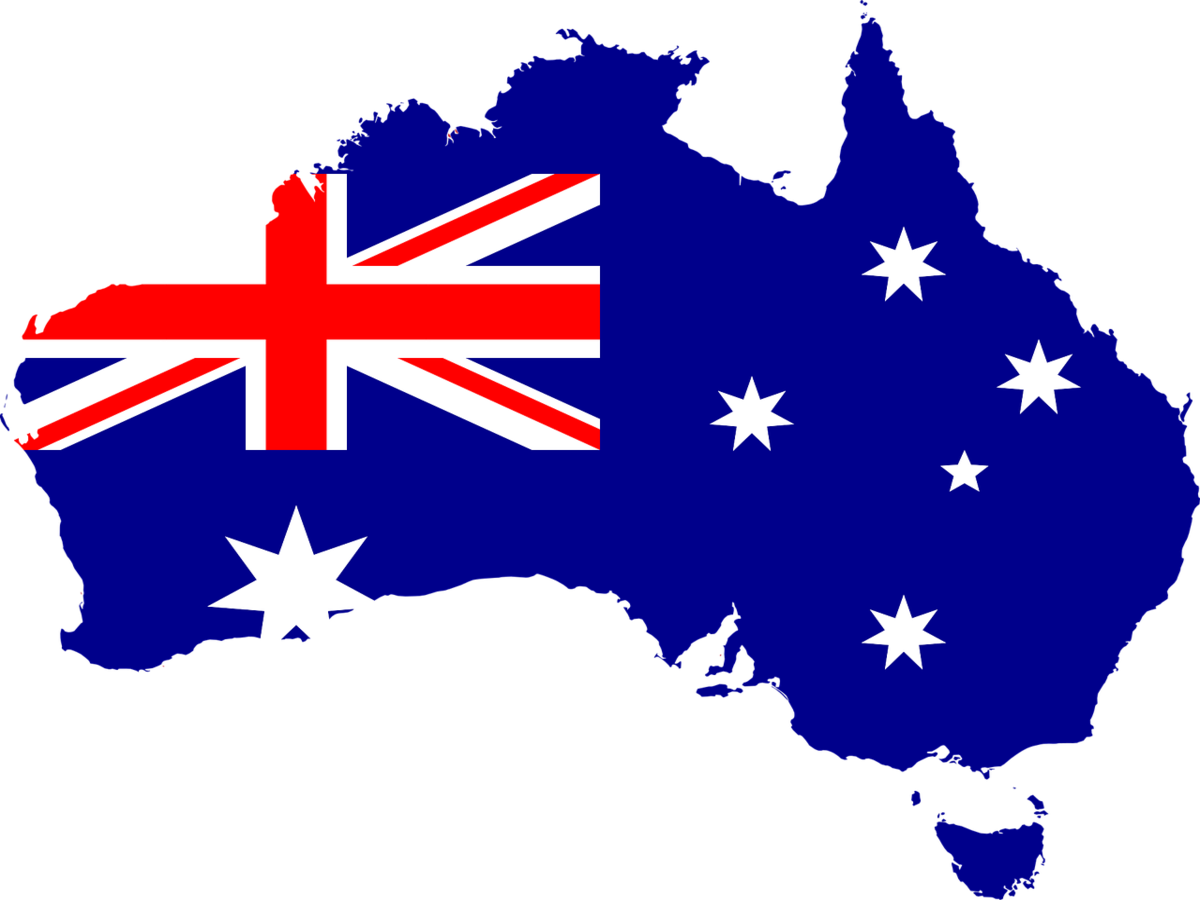 In a recently published report, Australia’s Senate committee on Technology and Finance laid down several recommendations for the government on the question of smart contracts, data standards, and the National Blockchain Roadmap. The committee also advocated the setting up of a blockchain-based national land registry.

That wasn’t all, however. In light of the increasing international focus on the possible issuance of central bank digital currencies (CBDC) and global stablecoin arrangements, the committee also highlighted the ‘regulatory implications’ of CBDCs.

Australian Law Firm, Piper Alderman, for instance, urged the government to go beyond a wholesale CBDC, adding that Australia would be in a better position to secure the Australian Dollar within the digital currency space and also garner a better understanding of the jurisdictional challenges and opportunities, if it did so.

“Our government will be more expensive to administer than other countries’ governments if we do not invest in designing and launching our own blockchain based infrastructure and CBDC along with other critical national digital infrastructure.”

Mills Oakley has also called for the government, in conjunction with the Reserve bank of Australia (RBA), to release a retail central bank digital currency that startups and existing businesses could experiment with. It also urged the government to approve certain blockchain-based projects and undertake research.

Noting down the arguments for the issuance of a CBDC, the RBA, on the other hand, is of the view that the public policy case for launching CBDCs for general use in Australia has not yet been established.

The RBA underlined the importance of distinguishing between a retail CBDC, “which would be like a digital version of cash,” and a wholesale CBDC “which would be accessible only to a more limited range of wholesale market participants and/or restricted for use in specialized payment and settlement systems.”

“Launching a CBDC would be a major, multi-year project for the Bank that would be ‘costly in financial terms and quite risky from both a financial and technology perspective.”

In fact, Anthony Richards, Head of the Payments Policy Department at RBA, told the committee that its recently published strategic plan included a commitment to evaluate the case for a CBDC and explore the possible use of wholesale settlement tokens.

The RBA considers it more likely that a case would emerge for a wholesale central bank digital currency, rather than a retail one. The RBA indicated that it would continue to consider the case for a retail CBDC, including researching the future conditions in which demand for a CBDC might emerge. It also asserted that it is closely watching the experiences of some other jurisdictions that are considering retail CBDC projects.

The RBA has been researching the technological and policy implications of a wholesale CBDC. Noting that the case for a wholesale CBDC “remains an open question,” it highlighted a number of potential benefits, including improvements in speed, costs, and robustness of payments, while also reducing settlement risk in certain transactions.