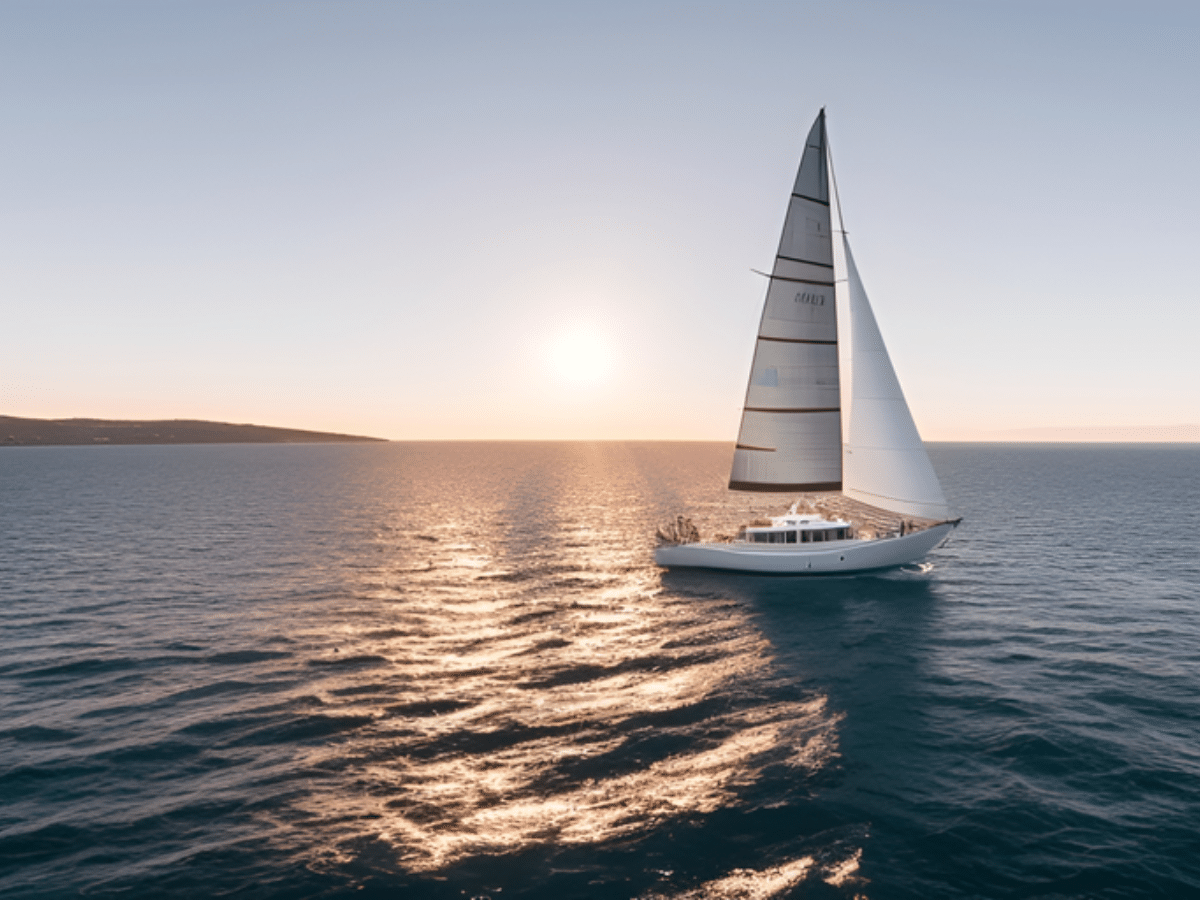 According to information from DeFi Llama, protocols under the Avalanche [AVAX] ecosystem have contributed immensely to it in the last 30 days. At the time of writing, the AVAX Total Value Locked (TVL) was $890.3 million. However, it would have been impossible to reach the $800 million mark if not for the impact of Yield Yak, GMX, and Benqi.

When do the reds end?

In the past one month, all these protocols have donated double digits upticks to the AVAX TVL. However, details from the DeFi aggregator showed that the last 24 hours have been the same trend as most of the contributors ended with reds.

The condition above implies that many investors had deposited into the dApps under the AVAX network while indirectly contributing to the network’s health. But is there a chance that the decline does not last long?

Based on the on-chain data, AVAX could have a chance. This was because it was not out of the discussions around the crypto community. According to Santiment, the AVAX social dominance was 0.527% — an improvement from the last few days. If sustained, combined with uptrends from other metrics, could be able to push investors to reconsider scaling the TVL.

However, its volume, which has repeatedly hit over 500 million, could not sustain the momentum. At press time, the AVAX volume was down to 395.02 million. This decrease implied that transactions passing through Avalanche were not at their peak. Hence, traders were also not looking in the area to take advantage of a price increase.

Regarding its NFT volume, Santiment revealed that traders had been involved in buying and selling AVAX collectibles lately. However, as of 25 January, the sales volume was only $108,000. This was far below what had been recorded two days before.

Per investor sentiment, the on-chain information platform showed that the positives outweighed the negatives. While the negative sentiment was down to 15.07, the positive took the other route to 25.923. This meant that the corresponding social volume had a more enthusiastic perception towards AVAX rather than disinterest.

Additionally, the stablecoin whale supply into AVAX was impressive at 42.85. So, it was not just retail investors turning to AVAX, but deep pockets also did. Irrespective of the stance, there is no confirmation that AVAX would immediately turn to greens. However, the chance of resisting a further decline seemed much higher.

Could these Solana updates attract creators and cause SOL to rise

Cardano presents trade opportunity at this price – should you take it