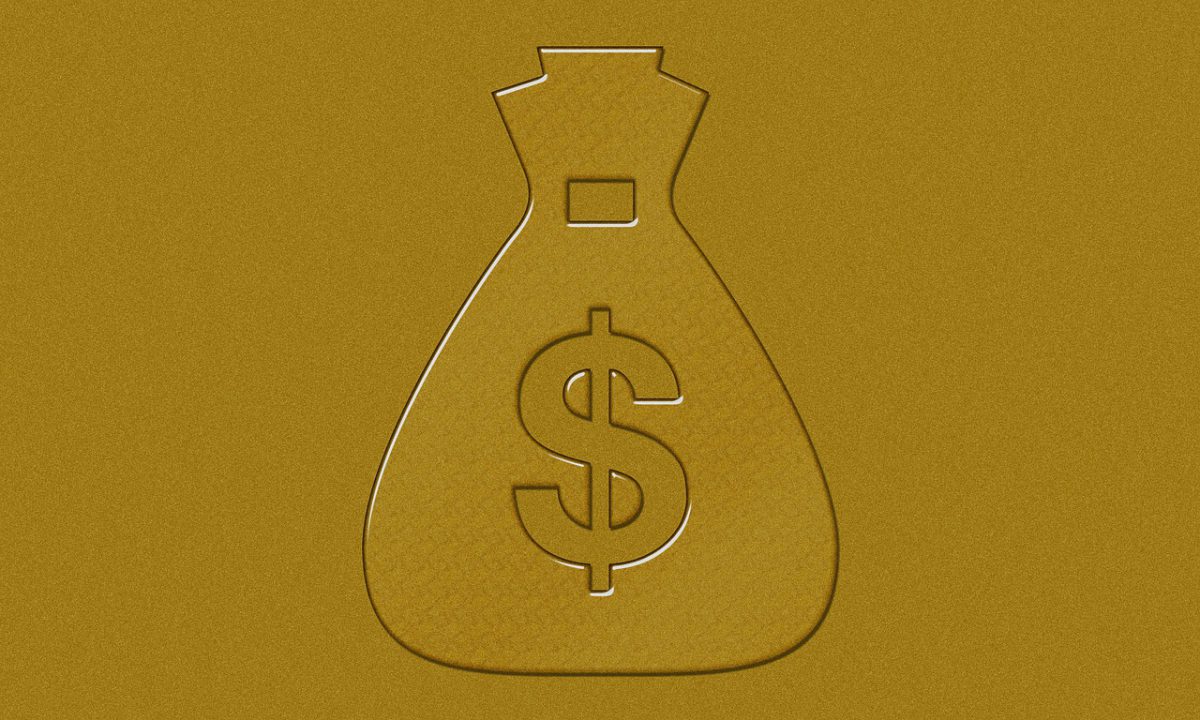 The largest digital currency, Bitcoin has been referred to as a robust store of value, digital gold, and a hedge against the US dollar. At a time when the USD looks weak and Bitcoin’s value has been increasing in the market, some onlookers believe that gold could act as a hedge for cryptos.

Bitcoin has currently seen its demand exceeded most digital assets as Elon Musk got on the Bitcoin bandwagon. Musk’s company Tesla recently announced its purchase of nearly $1.5 billion in Bitcoin, which triggered BTC to a new all-time high. Such drastic volatility in the market, although followed by gains, has many new investors worried but according to the CEO of Newcrest Mining Ltd. Sandeep Biswas,

“If you’re into cryptos, you want to consider having some gold.”

Gold and Bitcoin have been acting as a hedge against global trends, but now that things have become even more unpredictable and Bitcoin’s value has spiked, the digital asset has become unaffordable for many.

Interestingly, the Bitcoin and gold correlation which had remained strongest for some time now has been falling. The reason for this fall could be associated with the rising volatility in the market.

The above chart demonstrates the high correlation witnessed towards the end of 2020, but as Bitcoin’s price rallied higher towards the beginning of 2021, the correlation started to drop. It fell from 0.1329 and dropped under zero recently to -0.0089.

This fall in correlation makes gold an ideal alternative to its so-called digital version – Bitcoin. Biswas shared a similar sentiment as he stated that bullion “may act as a bit of a hedge” against crypto volatility.

There are no doubts about the coexistence of Bitcoin and gold. Even though their correlation has taken a hit we may see the two assets’ correlation rise with time. However, does this mean the volatility may also be shared by the two assets?

The analysts at JPMorgan Chase & Co. believed that “a convergence in volatilities between Bitcoin and gold is unlikely to happen quickly” despite the similar reasons shared by the users to invest in the two assets. For Bitcoin to compete with Gold, its market capitalization has to multiply at least four times but till then, the chances for volatility to jump from the Bitcoin market to gold will be a play only visible in the long-term.