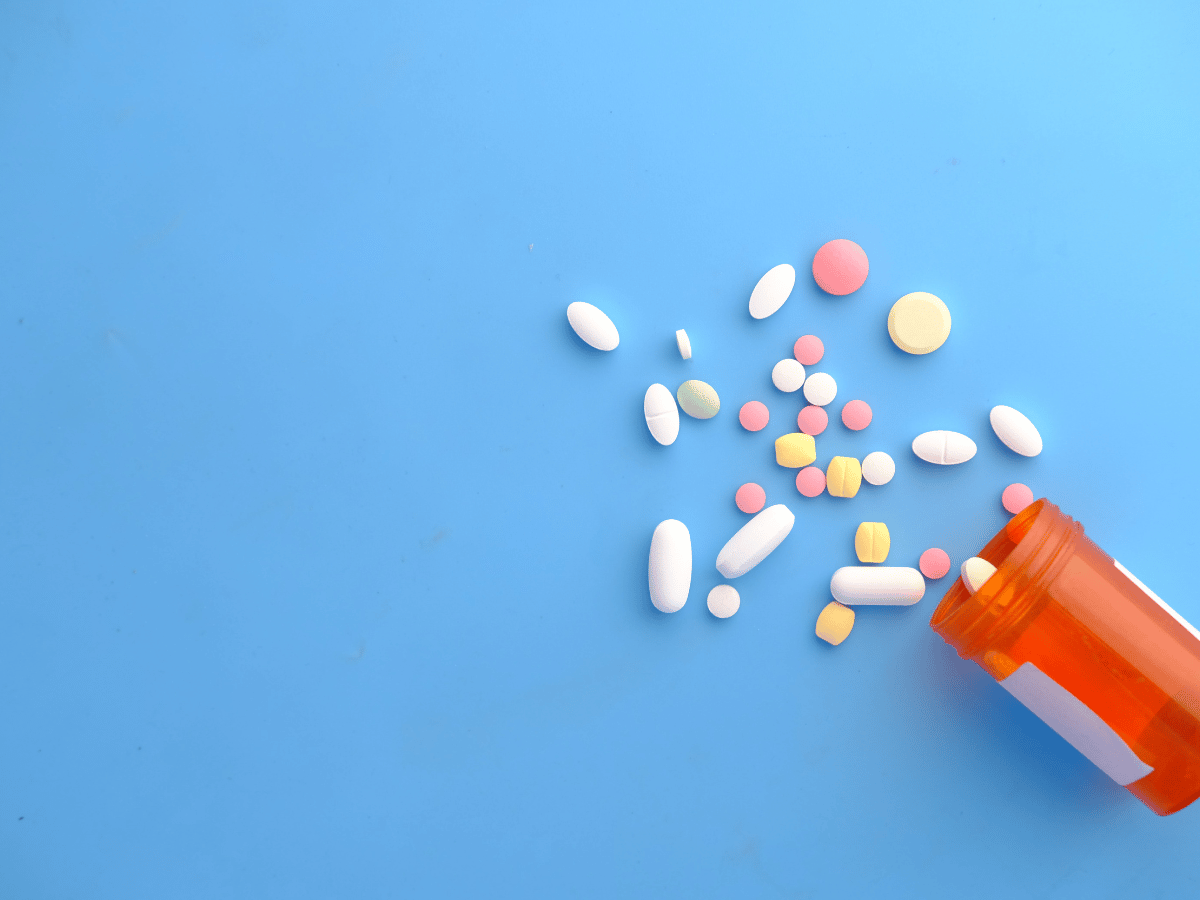 Bitcoin [BTC] proved it was the crypto king in July after making over 17% profit for investors and leading other altcoins to significant gains.

However, the antics of the top-ranked crypto in market value may require short-term investors to remain cautious of any long positions.

BaroVirtual, a CryptoQuant analyst, warned in a recent post citing the dangers of hoping for profit-filled buy orders. It may seem that the analyst’s warning has been proven right in a short period. BTC was 3.78% down from its previous 24-hour value at press time.

BaroVirtual noted that long BTC positions might not be a solid option for traders. He added that the stablecoin supply ratio did not favor long green candles as the SSR shock momentum was in warning mode.

The analyst’s opinion aligns with an earlier analysis by another CryptoQuant analyst who mentioned that selling pressure from shorts would drive the BTC price further down. So would BTC hit another bottom as projected by the analyst?

According to the BTC/USDT chart, the Awesome Oscillator (AO) seemed to agree with the above projections. This is because the momentum was moving below the histogram. Additionally, it maintained a bearish edge at -213.27, even as the BTC price continued to fall.

However, the Chaikin Money Flow (CMF) indicated short-term investors may have started deploying capital into Bitcoin as it remained above zero at 0.10, with possible indications to go further up.

With these current situations, BaroVirtual may well be right to ask that short-term profit expectations should be at a minimal level. Apart from the indicators, what are other metrics saying?

According to Glassnode data, stablecoin deposits have been relatively low lately. The on-chain analytics platform reported that both Circle [USDC] and Tether [USDT] recorded monthly lows in deposits.

On the other hand, BTC recorded a positive netflow on exchanges despite the shortcomings with a $65.2 million difference. 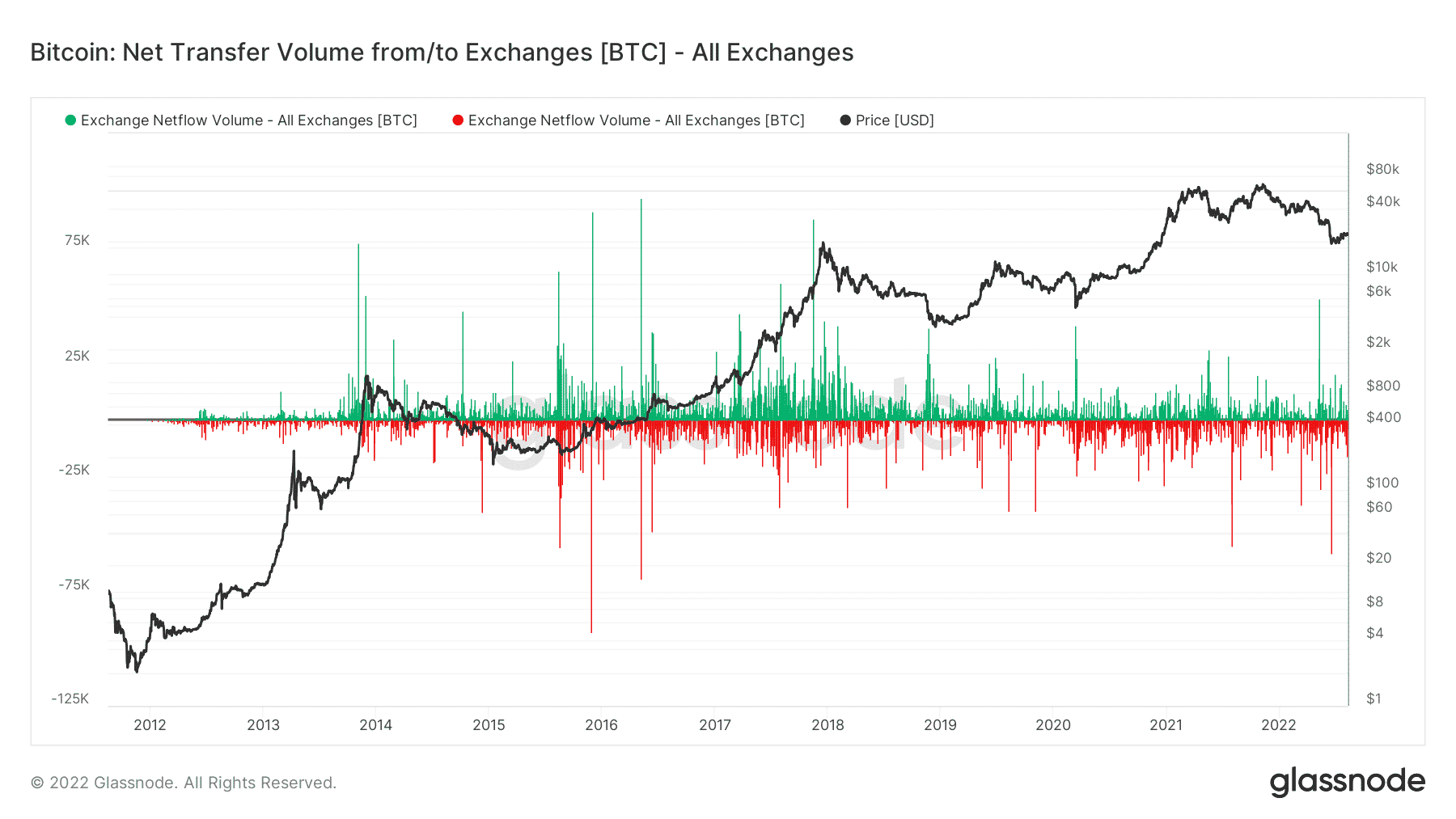 This record does not translate to dismissing the analysts’ points. It, however, offers investors an opportunity to reflect on BTC’s next price movement before taking any position.

Will Solana [SOL] holders see gloomy days ahead despite…

Ethereum updates to know before taking profit this week