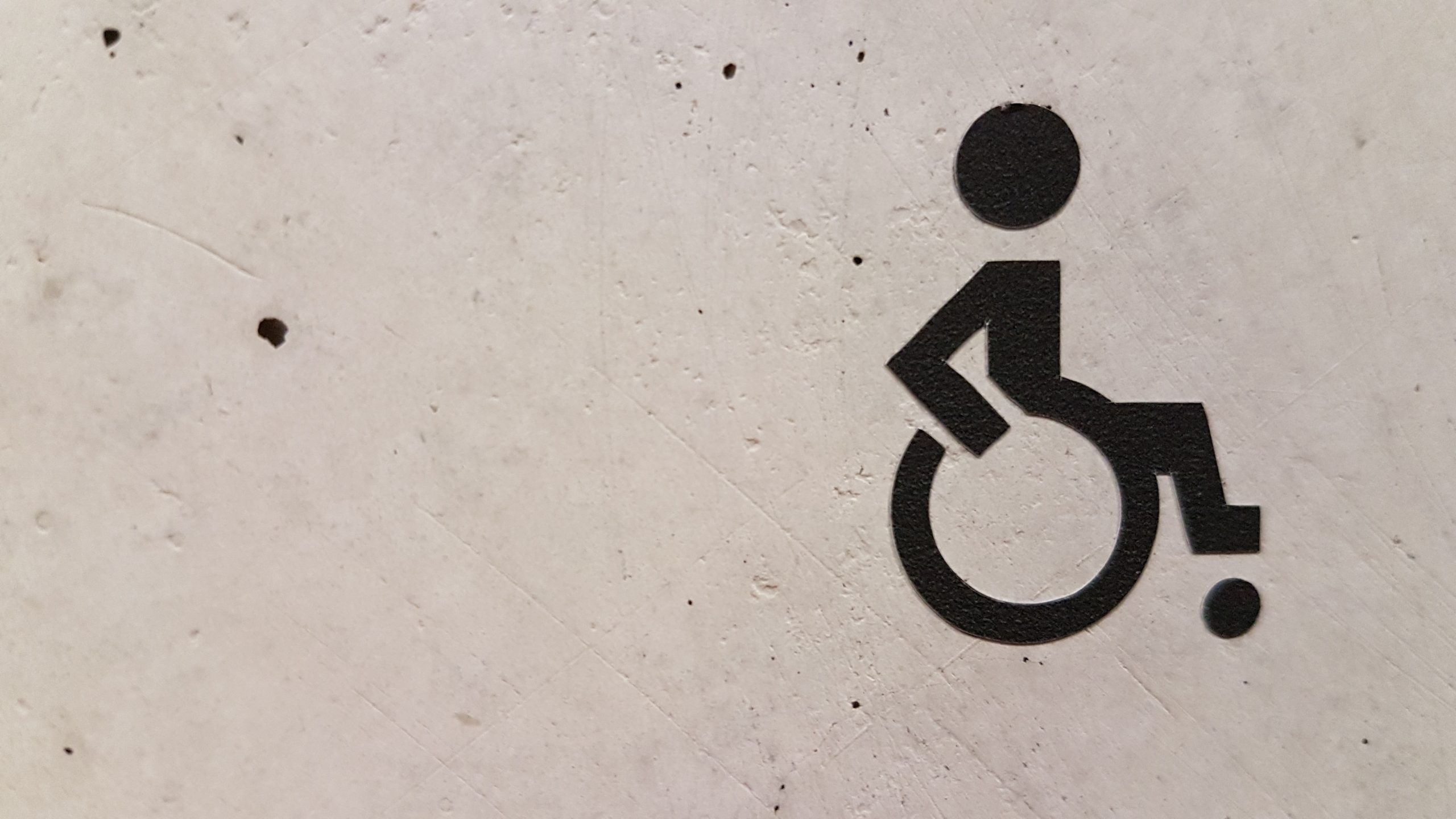 The U.S. government or more specifically, FinCEN’s proposed AML regulation has been extended to non-custodial wallets causing an outcry in the cryptocurrency ecosystem since the proposed regulation calls for recording the name and physical address of the wallet owner for transactions that are greater than $3,000 by VASPs [Virtual Asset Service Providers].

VASPs include anyone from exchanges to custodians and the rule also mentions that these VASPs should have to report any deposits or withdrawals greater than $10,000 via CTR [Currency Transaction Report].

As explained by Jake Chervinsky,

“Before now, the Travel Rule only imposed these record-keeping & reporting requirements on transactions from VASP-to-VASP.”

The question regarding what brought this on is also important.

These are just guesses and connecting the dots and should be taken as such.

Neighbors: France recently implemented a more stringent rule than what’s proposed in the US and the reason was “terrorist attacks on France” according to recent reports.

According to Polrot, Louvet, president of French crypto association ADAN, the Finance Ministry is set to publish a decree which will mandate full KYC for all crypto transactions, including crypto-to-crypto transactions.

Due to the decentralized nature of bitcoin and its crypto peers, most assets cannot be seized or stopped. Bitcoin has been regulated as a commodity, which is half of the work, but it is still being used on the darknet for various illegal activities.

While there is a need for regulation, the proposed rule will allow the authorities to have access to full-scale monitoring of transactions.

While the rule’s intentions might be overstepping on rights, it does not stop VASPs from interacting with bad actors. In fact, the rule is vague and does not talk about how it will tackle identifying wallets and who holds the private key.

“This rule would force VASPs to hand over that information automatically, every time.”

If this rule or a less stringent version of this rule gets implemented, other countries like India, Singapore, etc., might take cues and do the same. Hence, this is an issue that will affect the crypto-industry as a whole and will cripple bitcoin and other cryptos by infringing on financial privacy.

Related Topics:Bitcoin regulation
Up Next