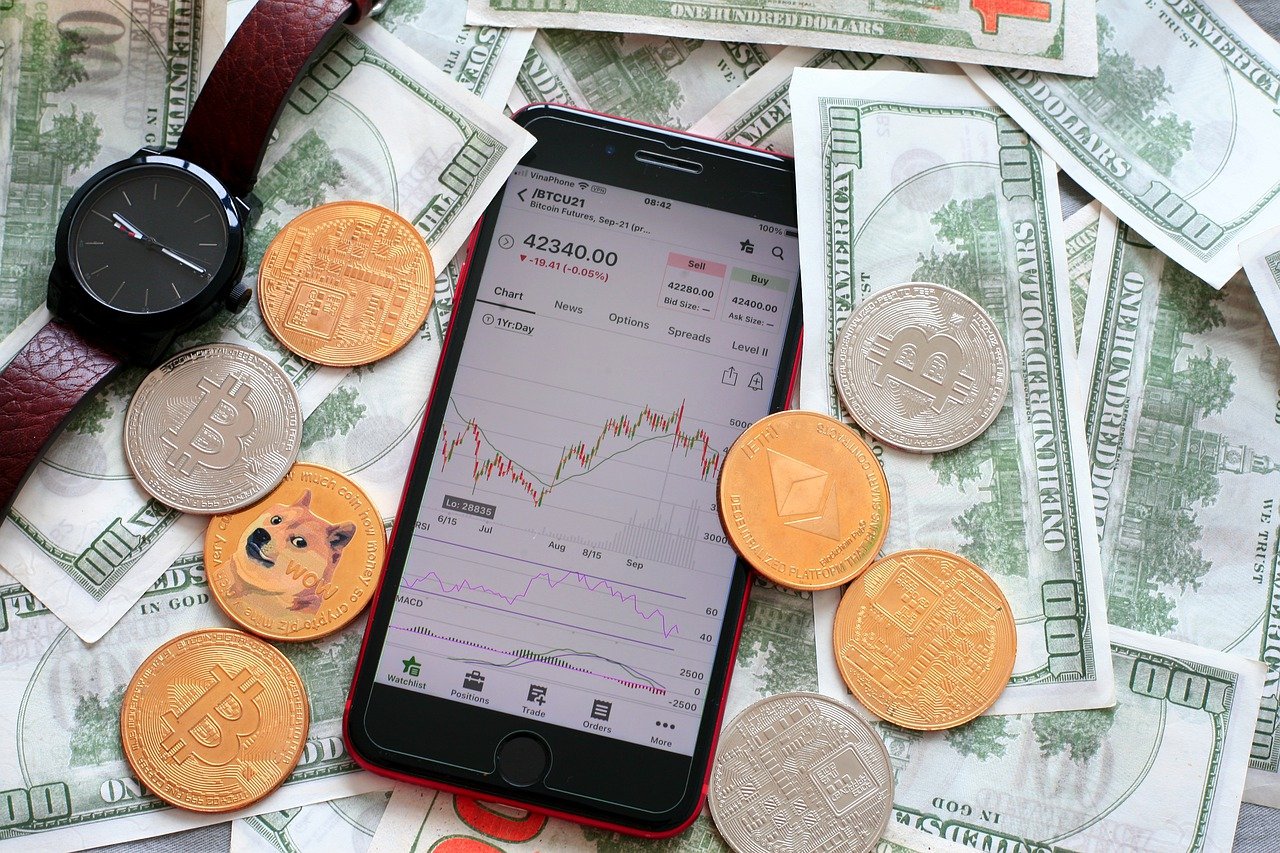 Speaking at a recent event, Grayscale CEO Michael Sonnenshein discussed how the regulatory landscape around crypto has evolved. However, geographically, he said that the regulations are a patchwork. In the US, he said,

“Grayscale would like to see is, our regulators actually regulating beyond enforcement.”

Sonnenshein touched upon the recent enforcement actions taken against individual companies or individuals in the crypto space. While he agreed that these entities should be pulled up for violation,

“But we cannot have just a landscape of these landmines that serve as guideposts on how to build a business or offer products and services around crypto.”

According to the latest report by Law360, top U.S. government attorneys are, in fact, eyeing to prosecute individuals and companies for crypto-related crimes. The report stated that fraud investigations will be carried out by the U.S. Department of Justice (DoJ) through a crypto-focused FBI team.

Is self-regulation the answer?

Meanwhile, Sonnenshein encouraged the appointment of a new SRO (self-regulatory organization) to oversee crypto. Earlier today, Rostin Behnam, acting chairman of the CFTC stated that the commodities regulator should be the primary watchdog for crypto.

The statement comes after various demands by SEC chair Gary Gensler to expand the power of his agency to regulate the crypto market.

Having said that, Sonnenshein believed that there isn’t enough guidance on hundreds of thousands of other currencies and protocols that have been developed besides Bitcoin and Ethereum. He said,

Which will not slow down the growth or the adoption of crypto, he argued. This is because many investors are accessing Bitcoin and other digital currencies directly. Having said that, the SEC may have shelved the plans to launch Valkyrie’s offering around a leveraged Bitcoin Futures ETF. While ProShares had a successful debut, the regulator is likely to limit approval to other offerings. But, Sonnenshein is optimistic about crypto adoption as an asset class.

“Over the last 24 months, we’ve really started to see the participation on behalf of pensions and endowments and other institutional investors. “

And reiterating the importance of digital assets just like many other investors, Sonnenshein also believes that the traditional 60-40 portfolio is “dead.” As he believed that crypto is going to be the asset class that was ‘born for his generation’ of investors. He concluded,

“But tough to say what that portfolio allocation looks like going forward, other than to say that we have a high degree of confidence that crypto certainly has a place in portfolios on a go-forward basis. “

Ethereum: ‘First mover,’ yes, but what does this mean for its projections