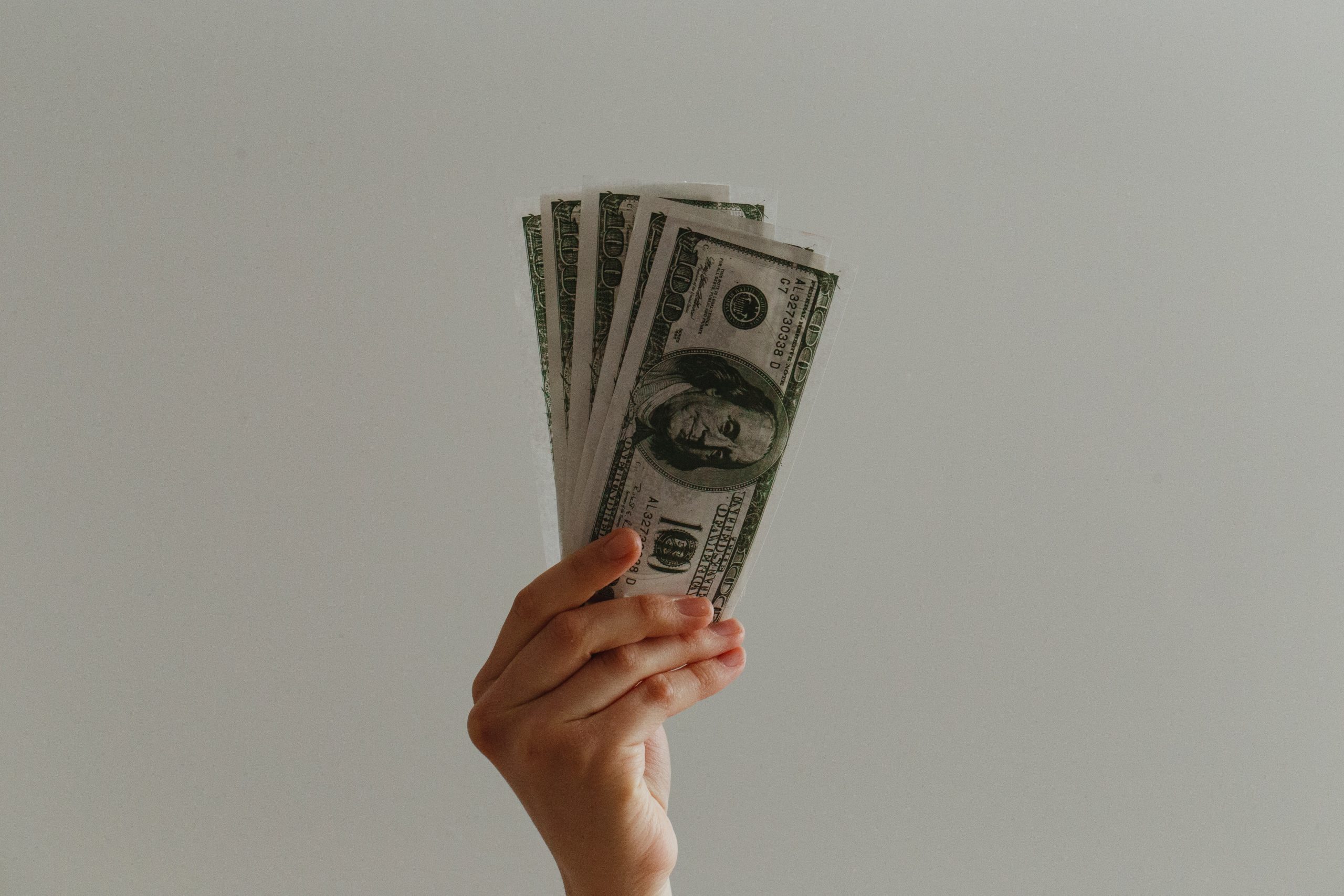 MicroStrategy broke the silence when it invested in Bitcoin. It changed how institutions viewed Bitcoin from an investment perspective. From skeptics criticizing [critiquing] Michael Saylor and MicroStrategy’s investment decision to the very same people dipping their toes in Bitcoin investments, things have changed for the better in the last quarter.

However, was MicroStrategy’s decision good?

Well, clearly, especially since its profits have more than doubled since its investment in Bitcoin. In fact, the same rose to 194% after Bitcoin rose to $23,700 less than 24-hours ago. While the profits are good, what’s better is that its stock price has now performed far better than Bitcoin has since its first investment in August. 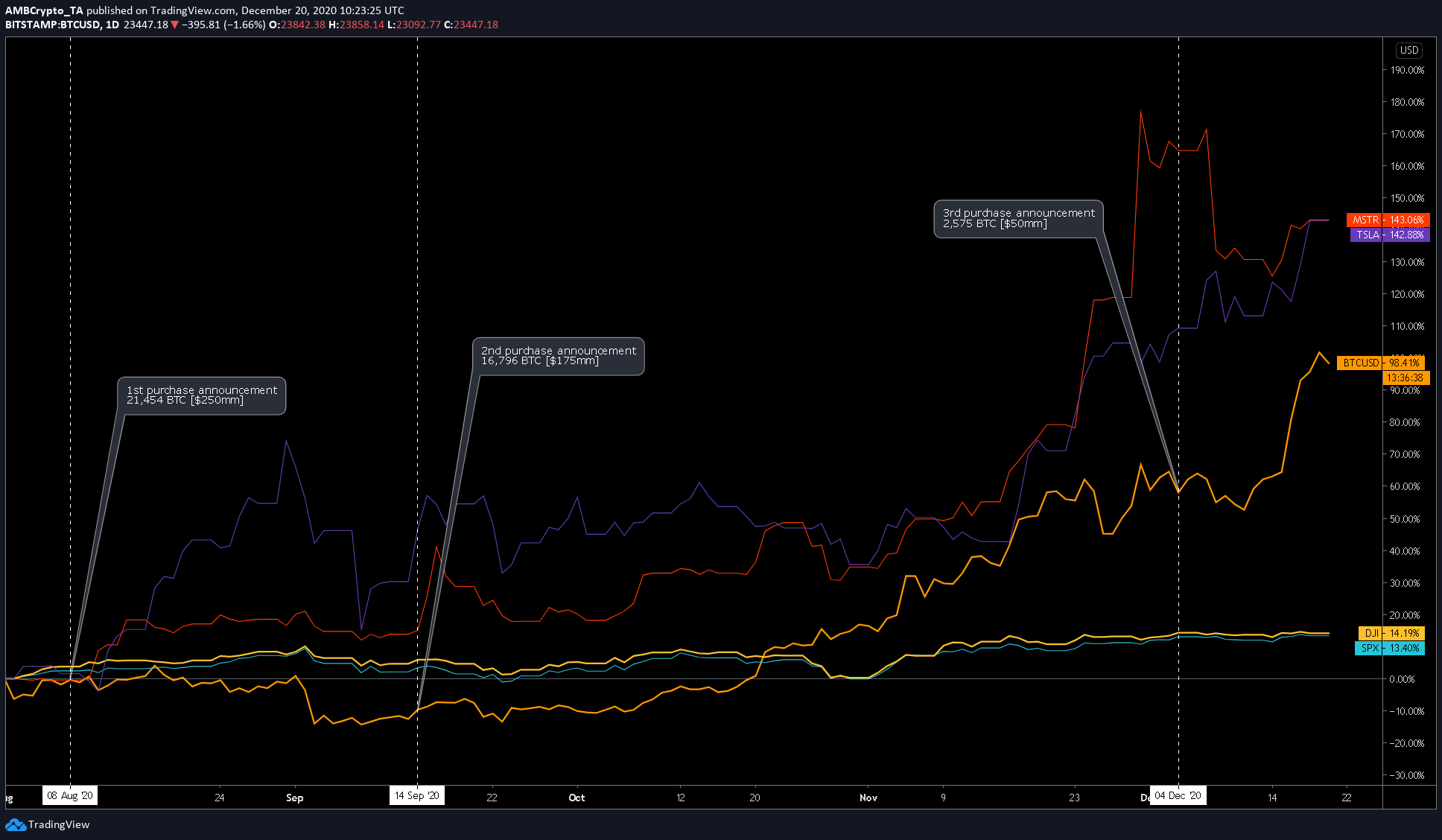 Bitcoin, since August, has surged by 106%, while MSTR has surged by a massive 124%. Tesla, however, has outdone MSTR itself, recording returns of 153%.

In hindsight, perhaps investing in TSLA [although weird for a public company to invest in another public company] would have given MSTR more profits than Bitcoin has to date since August. However, one should understand that while TSLA would, no doubt, have returned more yield than Bitcoin, these returns would be short-term.

Unlike Bitcoin, Tesla has more variables or wild cards that could wildly affect its stock price. While this risk of the unknown could either give MST high returns in the future or perhaps lower, Bitcoin has been programmed to continue its journey into scarcity, which means there are fewer variables.

One thing to note here is that both Bitcoin or Tesla would face common uncertainties like the pandemic and its effects on the global financial market. Well then, how about other safe assets like gold or silver?

Clearly, returns on both these or other safe-haven assets or precious metals have been lower than Bitcoin or TSLA.

While there may be better assets that perhaps yield better returns than Bitcoin in the short-term, they aren’t viable for the long-term investment that MSTR is looking for. So far, in uncertain times like these, the cryptocurrency ecosystem seems to be the only one with the answer.

Moreover, since its Bitcoin investment, the stock has soared as well, which is an unusual fact considering MicroStrategy’s competitors – Looker & IBM – both of which have near-zero returns since August. On the contrary, another competitor, Domo, has seen a 100% surge during the same timespan and is ergo an exception.

Why ETH, DeFi shouldn’t be ignored amidst Bitcoin’s rally