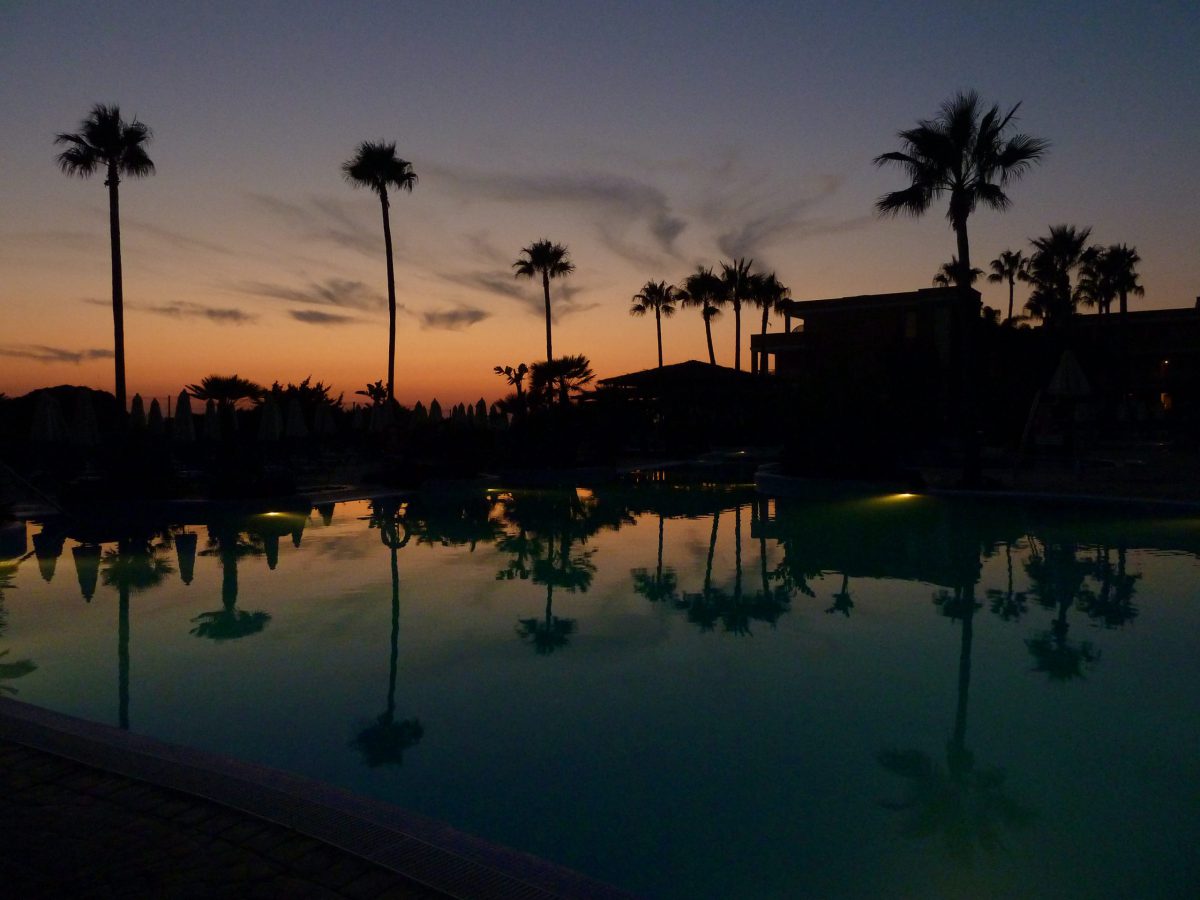 Cardano, like most alts in the market, depreciated significantly between the 21st and 23rd of February. In fact, ADA dropped by as much as ~30%, with the crypto-asset falling to $0.81 at one point. It should be noted, however, that the crypto-asset managed to consolidate its position above $1 over the last 24 hours, with the surge back up being more than just a reflexive pullback.

For Cardano, organic activity and distribution might be playing key roles right now, with both allowing the crypto-asset to recover on its own over the past few hours.

Active addresses for ADA have risen by 26.48% over the past few weeks, a finding indicative of consistent activity for the token. In fact, total addresses also climbed to a high of 1.02 million on 23 February, incidentally, on the last day of bearish corrections.

Further, the Active Address Ratio was also a healthy 12.60%, despite pullbacks. However, more than anything else, it seemed to be wealth distribution that was painting a better picture for Cardano. 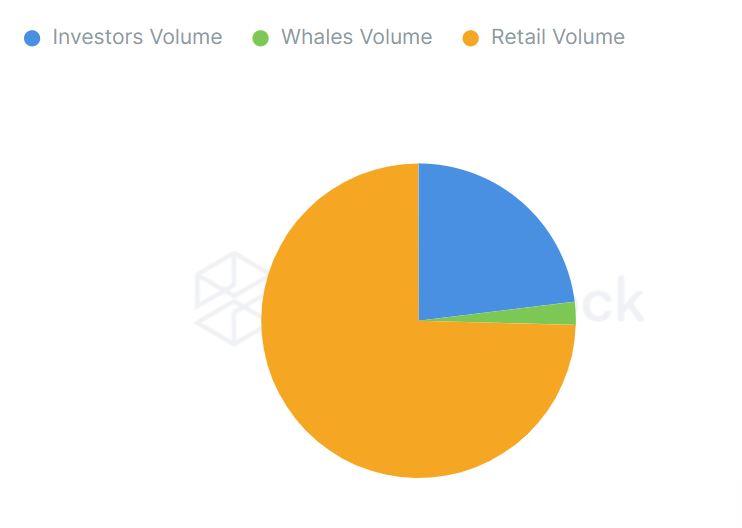 The aforementioned distribution stats, represented by the attached pie chart, are significantly positive for Cardano from the perspective of adoption. Additionally, in February 2021, the number of traders holding ADA (Holding period less than 30 days) has been the highest, underlining the hike in the number of new holders of the token.

While hodlers are at a yearly low in terms of numbers, the likelihood of these addresses selling at a high of 10x is extremely plausible.

Cardano is less volatile, but is correlation a problem?

With respect to the 2017-18 bull run, the volatility index for Cardano is relatively manageable. The volatility in ADA’s market is currently level with the figures seen in January 2020, with a recent spike in the same following a wave of abrupt corrections on the price charts.

However, there is a probability that Cardano’s high Bitcoin correlation might skew its individual performance going forward.

A higher correlation with Bitcoin usually disrupts organic growth over the long-term. If the chart is properly analyzed, the correlation has been turbulent since mid-2020 so, there is a possibility ADA may diverge away from BTC’s performance in the months ahead. However, if the press time outlook is taken into consideration, it seemed more likely that the movement of Bitcoin will be intertwined with ADA for the next few days and weeks.