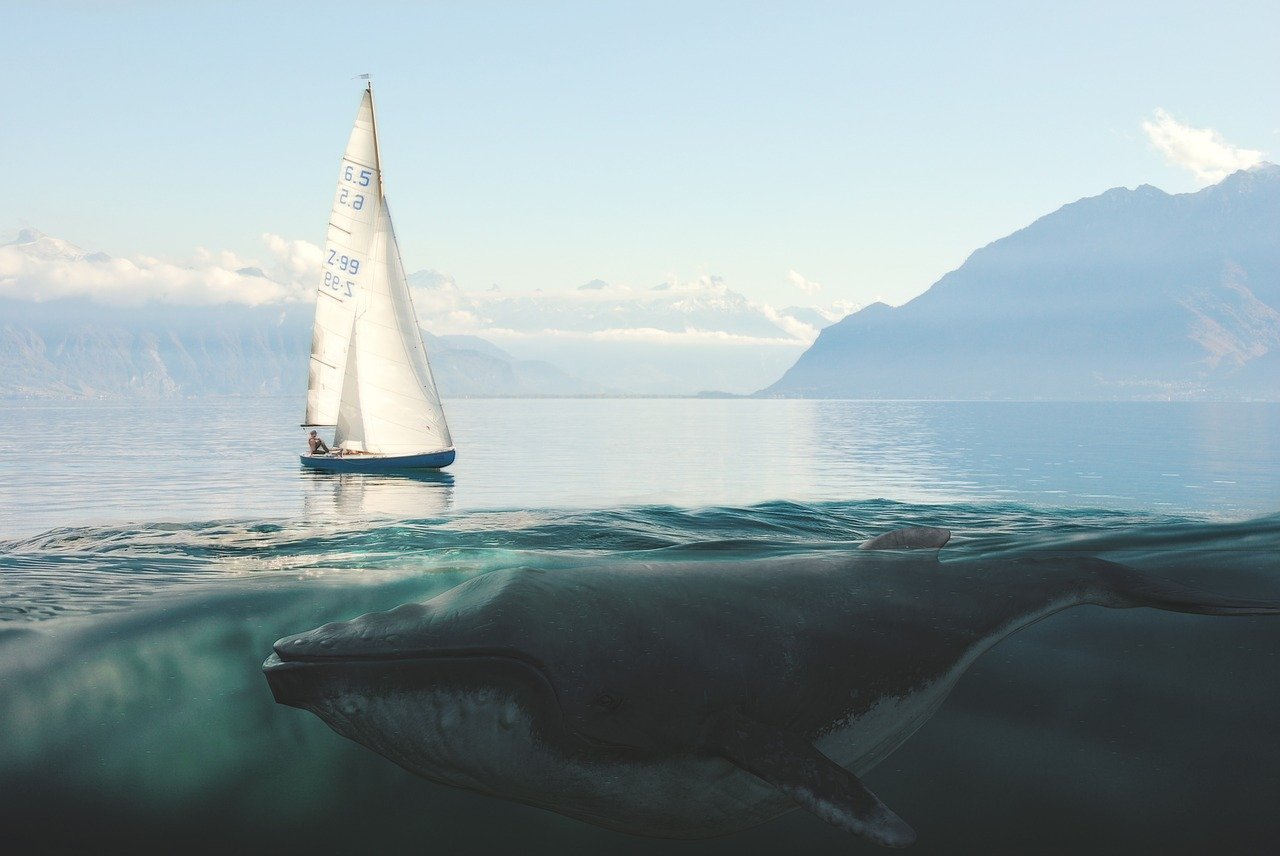 Blockchain tracking company WhaleAlerts identified that crypto whales moved 365.7 million XRP in total, in the last 24 hours. Overall, the XRP transaction amounted to $98,162,899. An anonymous whale made the biggest transfer of funds by moving 181 million XRP, worth about $53 million, at the time.

On 23 Dec, 18:57 UTC, even Ripple participated in the aforementioned transfers and moved roughly 39 million XRP or $12,602,808 to this wallet address. Crypto exchanges Huobi and Coinbase also moved large amounts of XRP seen in the image below: 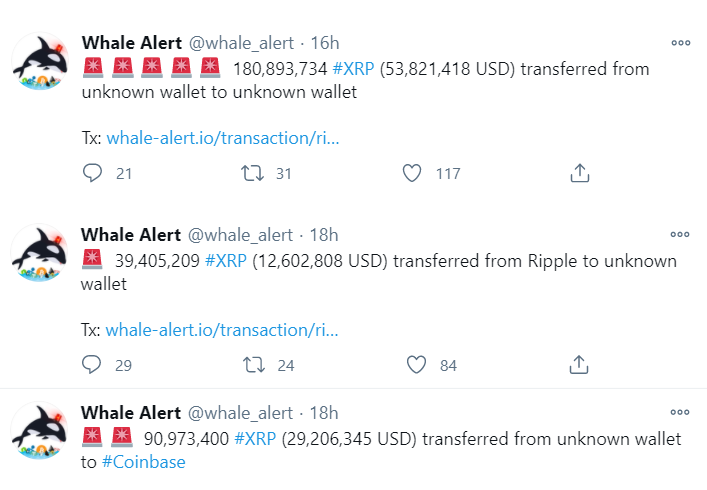 Recently, the US Securities and Exchange Commission accused Ripple, Chris Larsen, and Brad Garlinghouse that they allegedly raised more than $1.3 billion through an unregistered securities offering. The debate of whether XRP is a security or not is back. Following SEC’s move, some crypto exchanges paused the crypto’s trading. Even Bitwise crypto fund followed suit and liquidated its position in XRP.

Santiment data further indicated that wallets having 10 million XRP and more – have been on the decline – ever since the SEC news broke. Additionally, Whale Alert reported that Ripple’s former CTO received 133 million XRP (valued at $48,850,963) from the firm on 23 December:

Amid the whale transfers and SEC accusations, Ripple CEO Brad Garlinghouse reassured his employees and said:

We remain confident after reviewing the SEC’s complaint today that we are on the right side of the law and of history.

On 24 December, Ripple’s General Counsel further claimed that there was no question of “fraud” or “misrepresentation” which SEC alleges and added:

There is 1 legal question: Did certain of Ripple’s distributions of XRP constitute an investment contract. We look forward to litigating that in Court and providing the industry the clarity it deserves.