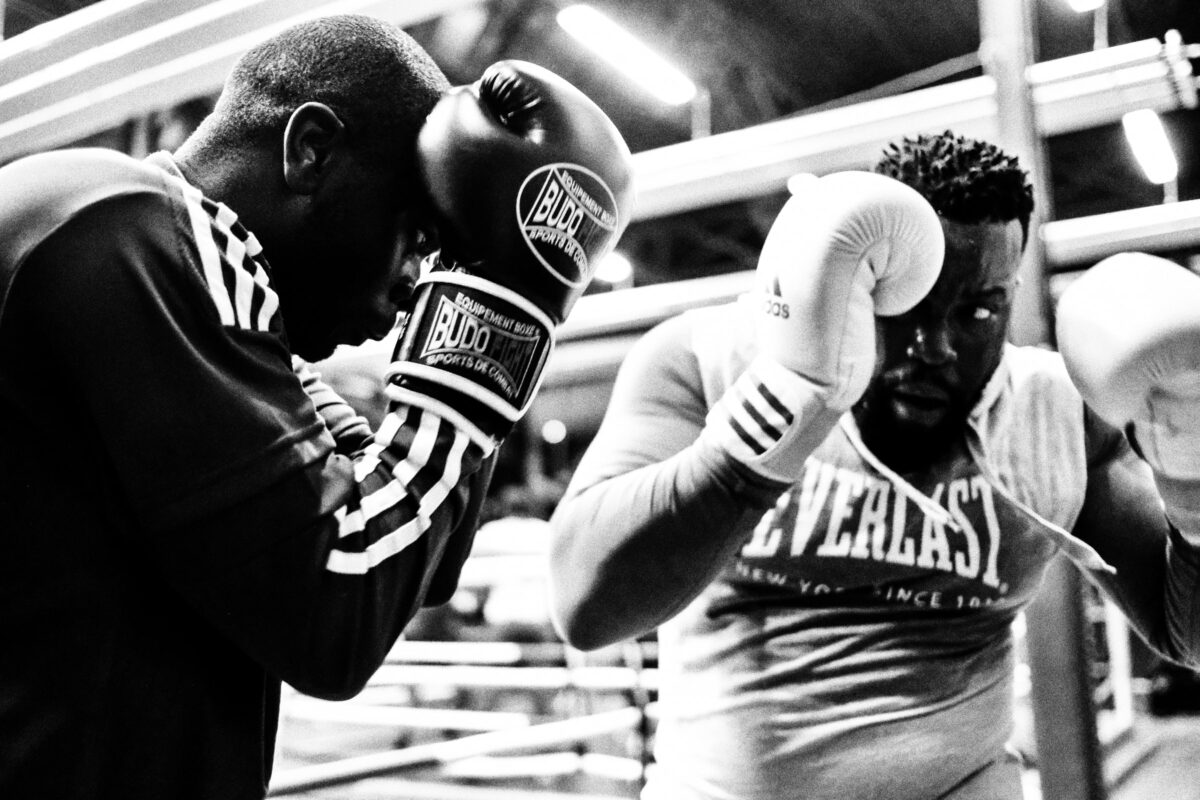 While Ethereum volumes are picking up across spot exchanges, the crypto-market’s number one altcoin is also hitting new ATHs accompanied by high demand and high volatility. Bitcoin’s price has been key to this movement in Ethereum’s price since the two assets are highly correlated.

A look at the correlation between the two assets makes for interesting viewing too.

With Bitcoin trading around the $54,000-level at press time and the on-chain sentiment observed to be bearish, the rally may have ended or at least slowed down for Bitcoin. Though it seemed unlikely a few weeks ago, the #1 cryptocurrency might be ending April on a low, below its price level from a month ago.

Based on the above data from Skew, after four profitable quarters, there has been one quarter with unrealized losses for HODLers. When comparing the top two assets, the social sentiment and the network effects from the technology are different for both cryptocurrencies.

However, Bitcoin’s network effects have not had the anticipated impact this quarter, when stacked against the odds of meme-coin rallies. Since Ethereum has led altcoin rallies in the past, a drop in Bitcoin’s price was expected to benefit ETH’s rally. Further, the growth of DeFi projects and the increasing volume of ETH trades across exchanges has pumped its market capitalization to over $320 billion.

The scaling and network congestion problem may soon be resolved through layer 2 solutions, however, that is not the only factor affecting the demand for ETH. Crypto Twitter is abuzz with the possibility of ETH flipping BTC, with the same peaking the interest of both HODLers and institutions. 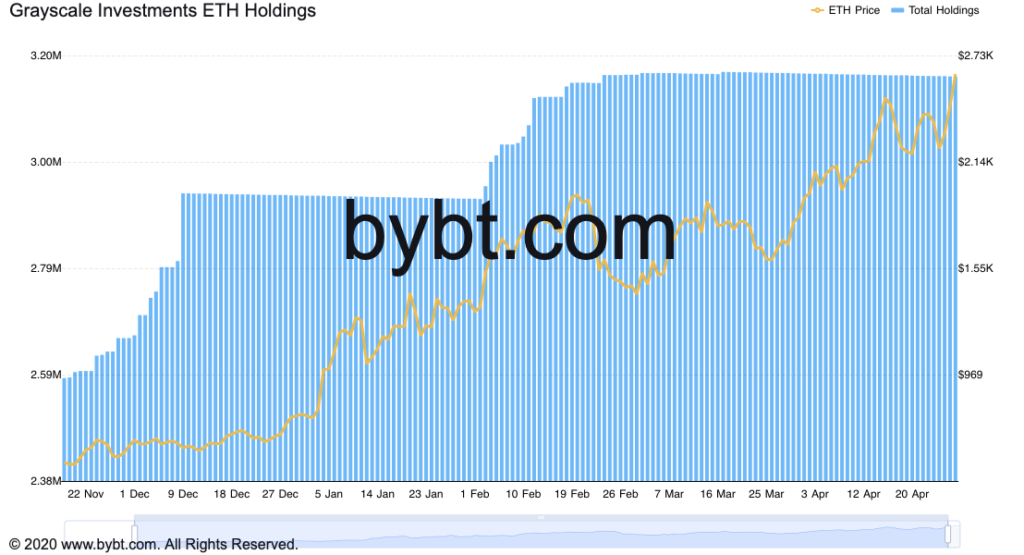 Based on on-chain data from IntoTheBlock, the concentration by large HODLers is increasing too, further signaling bullish sentiment among traders. Since the competition among top DeFi projects and ETH has been lowered by the demand for layer 2 solutions compatible with the EVM, ETH is currently leading the bull run and headed to a higher market capitalization.