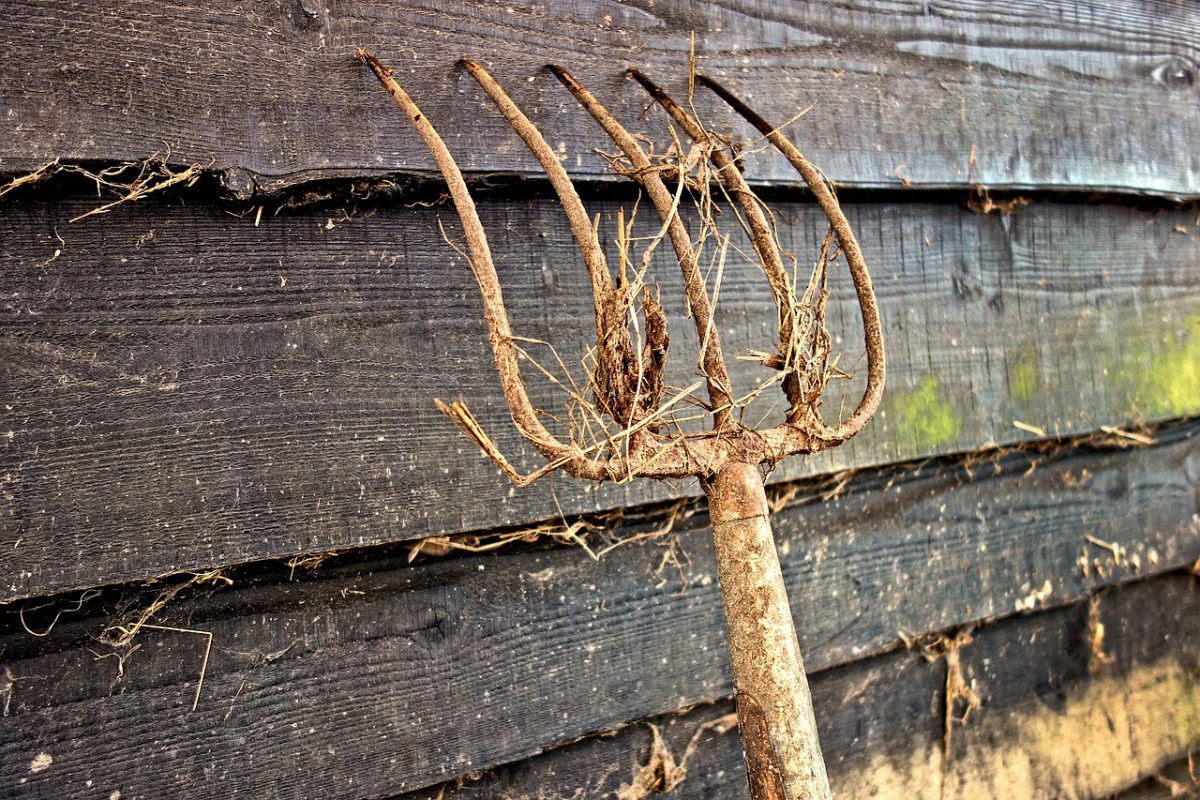 The Ethereum community has been seeing a lively debate around the Ethereum Improvement Protocol [EIP]- 1559. While a section of the community rejoiced in the EIP-1559 capability to change user bids for transactions, the other part, including prominent mining pools like Sparkpool were opposed to the proposal.

The protocol will be incorporated in the hard fork after Berlin in July and has been pending the usual core developer evaluation process. The opposition stems from the results of the protocol which will reduce the miner revenue by 30%. As Miners did not have the right to vote on the developer’s decision, they could oppose it via a fork or a 51% attack.

Ever since the two sides regarding EIP-1559 have developed, the community has been speculating a fork as a form of miners’ protest. However, is it possible for the miners to go through with the fork?

To fork or not to

According to Colin Wu, a blockchain reporter from China, the deployment of EIP-1559 will be imperative if the high gas fees situation is not solved. However, he opines that there will be no new fork chains.

The Ethereum ecosystem is different from Bitcoin’s or other cryptos. It is mainly made of core development teams and not miners. Thus, if a core developer team suggested a protocol implementation, the miners did not have the authority or the power to stop it.

Recently, we also saw disagreements with another protocol EIP-1057, which saw a ProgPow algorithm change and was similar to the EIP-1559. The miners supported the protocol change and it was scheduled to be offered to the Berlin fork, however, as 2020 witnessed the DeFi boom, the community rose in opposition to the changing algorithm, and EIP-1057 was aborted. At the time, the miners did not propose a fork.

“In this EIP-1559, the core development team and the Defi community-supported EIP-1559, and some people in the miner group “run the ticket”, and the strength is not even as good as the previous ProgPOW…”

Thus there was a high possibility that the miners will be unable to stop the passage of EIP-1559.

What if we fork?

While many believed that a fork was impossible, and pointed out that even if it does happen it could be an “extremely stupid” fork.

“The purpose of the fork was to prevent EIP-1559 so as to continue to maintain high commission rewards. However, the handling fee comes from the Defi ecology. The newly forked chain obviously cannot retain Defi. Where does the handling fee reward come from? What’s more, there are ready-made Ethereum classic ETCs that can only be mined and have no ecology. If you don’t like EIP-1559, you can mine ETC. What is the point of forcing Ethereum again?”

However, the same cannot be said once Ethereum moves to Proof-of-Stake. We may see a higher possibility of forks taking place when the protocol transitions to staking.

There may have to be a solution to compensate miners for bringing the base fee, however, users cannot be put in the middle to meet the demands of the miners. However, it would be easier for miners to cooperate with the core development teams and the users on the upgrade.