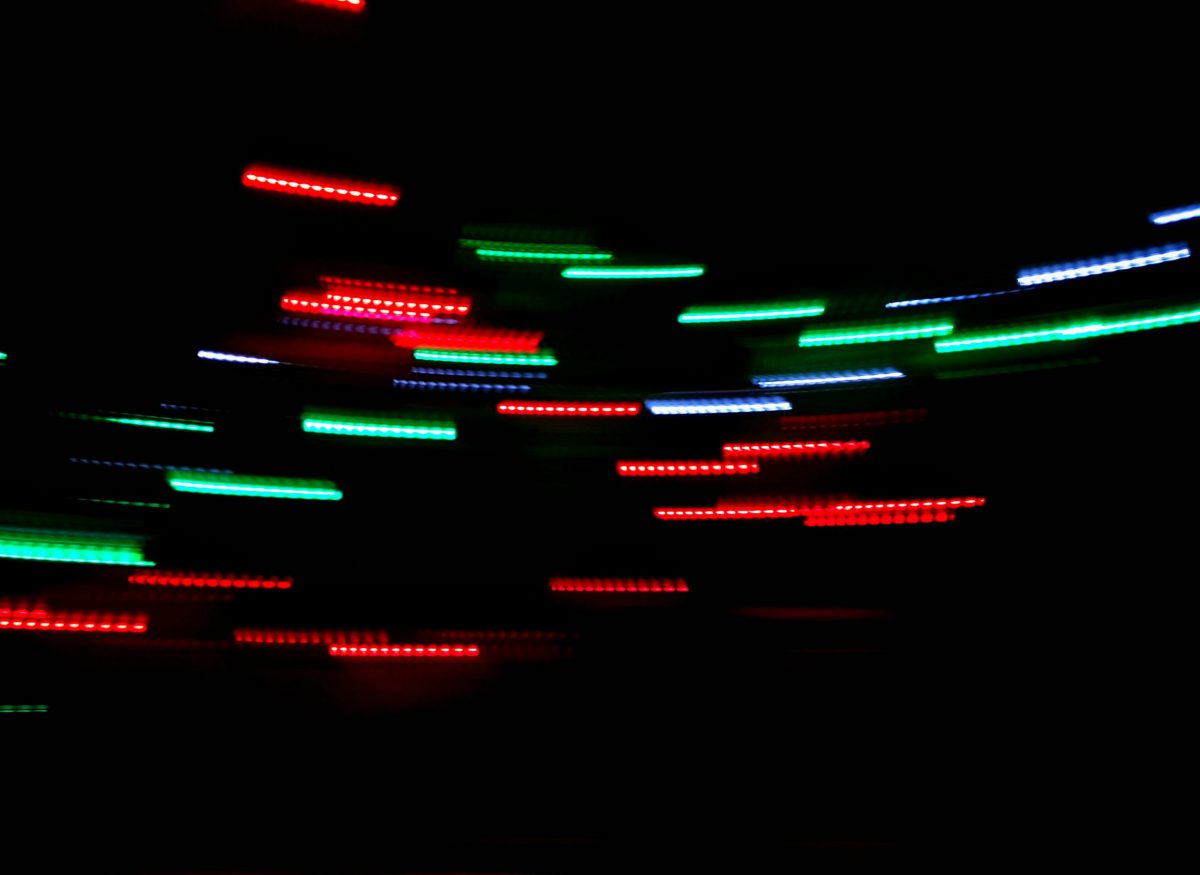 The narrative of a bear-led correction is always around, even during the headiest of bull runs. A similar situation is unraveling at the moment, with many still expecting Bitcoin’s performance to take a more calamitous turn.

At press time, while Bitcoin had recovered to climb north of $50,000, some key on-chain metrics seemed to suggest that selling pressure might not be done yet, especially on the miners’ side.

According to Glassnode data, Bitcoin Miner Outflow Multiple climbed to touch a monthly high after BTC’s decline on the charts. The aforementioned metric relates to the period of time when the amount of Bitcoin flowing out of miners’ addresses is higher than the historical average.

Alongside the same, Outflow volumes of Bitcoin miners also climbed to a 1-month high with over $4.5 million on a 7-day average.

Now, while at first glance that may sound concerning over the short-term, the fact of the matter is that the long-term perspective is still in the green.

The Miners’ Position Index is a good example. When the market was correcting back in mid-January, the MPI had surged to a high of 12.65, underlining extremely high selling pressure from miners (An Index reading of over 2 suggests that a majority of miners are selling). On the contrary, the latest drop in Bitcoin’s price pushed the MPI only up to 3.50, with the same down to 2.56, at press time.

Further, additional data seemed to suggest that small miner outflows may have contributed to high outflow volumes since these entities need to balance out their cash reserves on a consistent basis.

The relative hashrate for Bitcoin has dropped over the course of February, but it is important to note that over the past 3 days, the relative change is very negligible. In fact, the current hashrate is still well above 2020’s highest rate, a finding that means that miners are still active and possibly profitable, despite corrections being the norm for most of the past 24-36 hours. 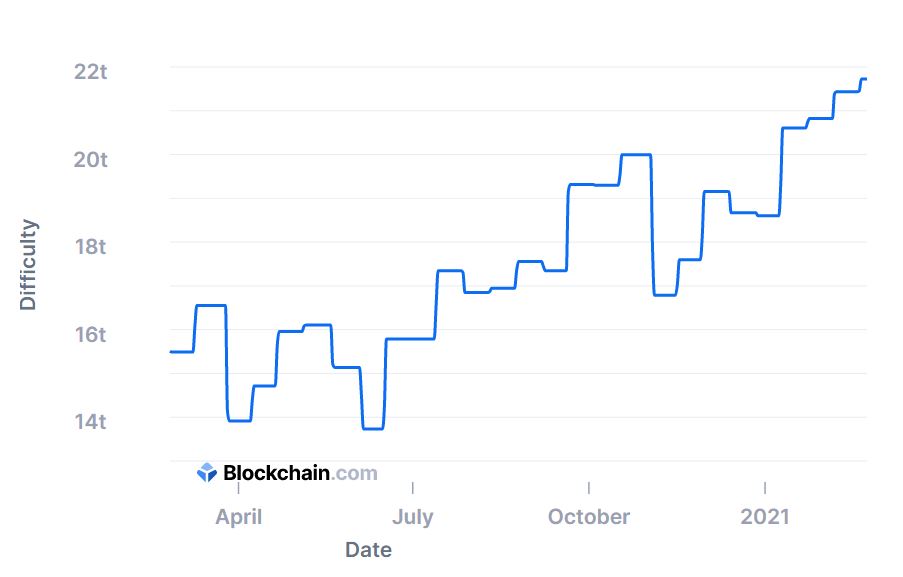 On the question of mining difficulty, the attached chart seemed to suggest that the difficulty was at an all-time high on 23 February with a hashrate of 21.724t. With a difficulty adjustment imminent on the charts, a minor correction would mean that bear-led corrections would not be dragged forward due to miners’ activity.

That being said, it remains critical to monitor miners’ position over the next couple of weeks.

Related Topics:Bitcoin miners
Up Next