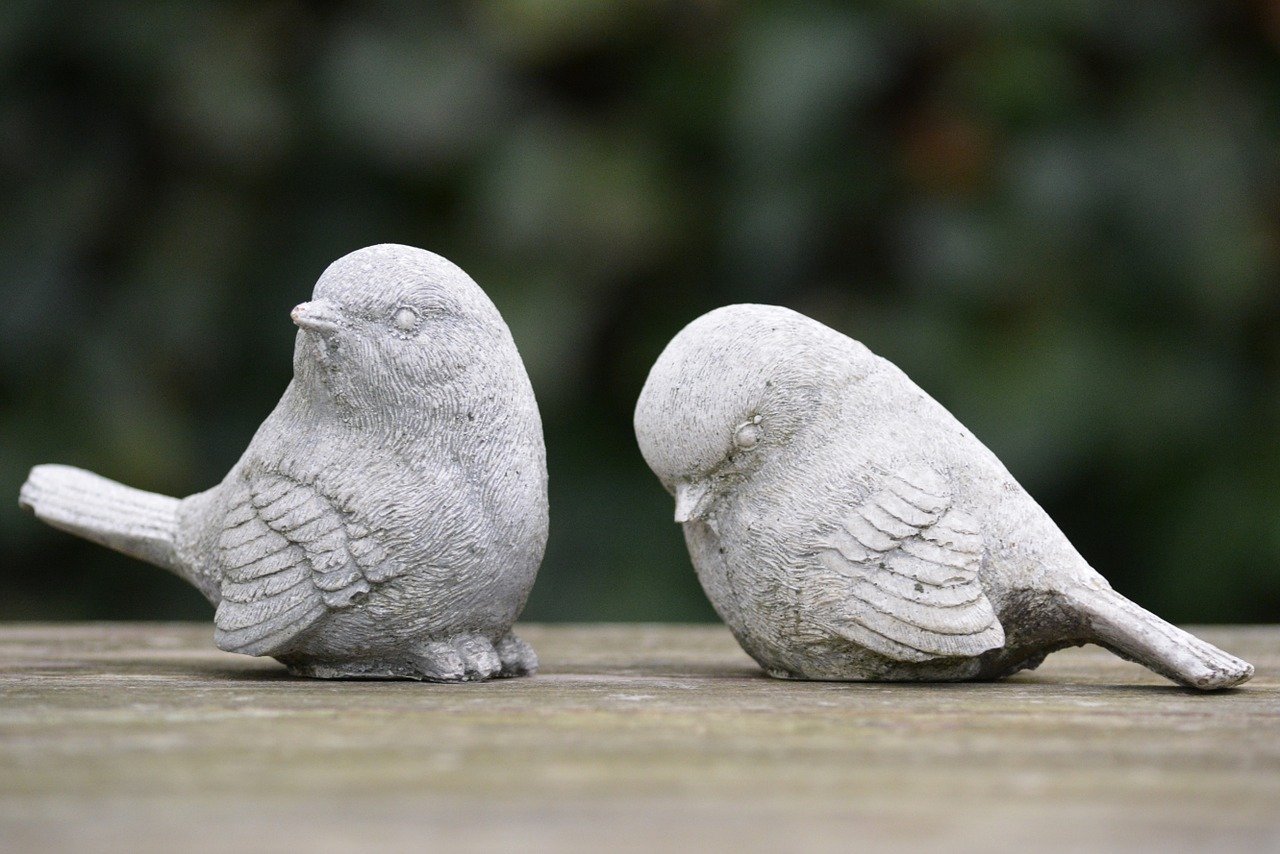 It’s been a good few days for the cryptocurrency market. While Bitcoin, the sector’s leading cryptocurrency, has surged on the charts to touch a new ATH on the back of a Tesla-fueled hike, altcoins such as DOT and ADA have arguably outperformed BTC with their own price performances. What’s more, according to many, exchange tokens such as BNB did even better.

What about DeFi though? Well, DeFi tokens outperformed the rest of the crypto-market again this week. In fact, a look at the DeFi Index would reveal the scale of its performance and its YTD returns, especially when compared to the likes of Bitcoin.

DeFi – Not quite what it seems?

Why then isn’t nobody talking about DeFi? Wait, let me rephrase that. Why aren’t many mainstream crypto-proponents speaking of the DeFi sector in more glowing terms?

Consider Anthony Pompliano’s latest newsletter, for example. In the same, he said,

“I continue to caution people about the various investment opportunities outside of Bitcoin.”

“The high levels of price and liquidity for the digital currency have drastically reduced the risk when people are gaining exposure to it. The same can not yet be said about these DeFi protocols or applications. Maybe one day that changes, but maybe it doesn’t,” the exec went on to say, adding that owing to DeFi’s history of hacks and other security incidents, institutional investors won’t allocate capital to this area of the market.

Keeping aside the maximalist speak in the language for a second, there is still loads to be critical about here. In fact, the same was the subject of Jeff Dorman’s latest market recap for Arca Research.

According to Dorman, the proponent has confused investing in DeFi with using DeFi. Using a decentralized protocol as a customer, he said, “is very different from “deciding to invest in the tokens that power, govern and underlie the protocol’s success.” Conflating the two, Dorman added, is “highly misleading and inaccurate.”

Then, there’s the matter of security. Via his newsletter, Pomp seemed to suggest that DeFi involves putting assets at risk, with there being hardly any new ways to secure or protect these assets. However, Dorman argued that these assertions aren’t true either.

According to the exec, DEXs like Uniswap and Sushiswap “never force a user/trader to give up control of their assets.” Further, he implied that author has inadvertently ignored the fact that the DeFi sector has evolved alongside the mainstream cryptocurrency market over the past year or so, which may be why he didn’t take into account the existence of insurance protocols.

Consider this – Remember the recent Yearn Finance hack that cost $11M? Well, soon after the hack came to light, several valid claims were made on Nexus Mutual by users who had all paid a “very modest premium” on their assets. Ergo, to suggest that users investing in DeFi have no way to protect their assets is very wrong.

On a certain level, it is understandable why many would stick to proselytizing the likes of Bitcoin and Ethereum over the crypto-market’s hundreds of other alts. I mean, if you have assets with a combined market cap of over $1.08 trillion, why bother with the rest? However, while that is understandable, it isn’t right, and when it is presented to mainstream investors in that fashion, what remains unsaid is the sheer diversity of the sector and how well assets that are not Bitcoin or Ethereum are performing.

The growth of community-driven projects and governance tokens this year is a case in point. The latter, for instance, had a negative connotation for the longest time because of low voter participation, which in itself was a consequence of there being nothing worthwhile to govern.

Fast-forward to 2021, however, the likes of Uniswap are generating some serious revenue, with these protocols also ensuring a degree of transparency and decentralization for its users.

Finally, let’s look at investment flows. In the aforementioned newsletter, while the author did caution against investing in any asset outside of Bitcoin, he highlighted,

“….. traders and professional investors will flock to it. This is especially true when you realize that the asymmetric upside presented is in the thousands of percent, but the downside risk to many of these professionals is 1x (they lose only the money they invest).”

Yes, traders and professional investors are flocking to it. Why dissuade them then? After all, doesn’t it mean something when a token like YFI climbs by over 15% in a 24-hour period, despite news of a hack?

The fact of the matter is despite developments such as these, investment flows into DeFi projects continue to be high, with its tokens often offering double-digit gains too. While the likes of Bitcoin and Ethereum are often rangebound after hitting their ATHs thanks to the cyclical nature of their prices, the same isn’t true for the DeFi sector. Risk notwithstanding, “owing to high volatility and limited liquidity, these projects offer double-digit or even higher returns.”

Ergo, it might not really be a good idea to discourage people from getting into the DeFi sector. At the very least, the space deserves something better than plain ignorance.