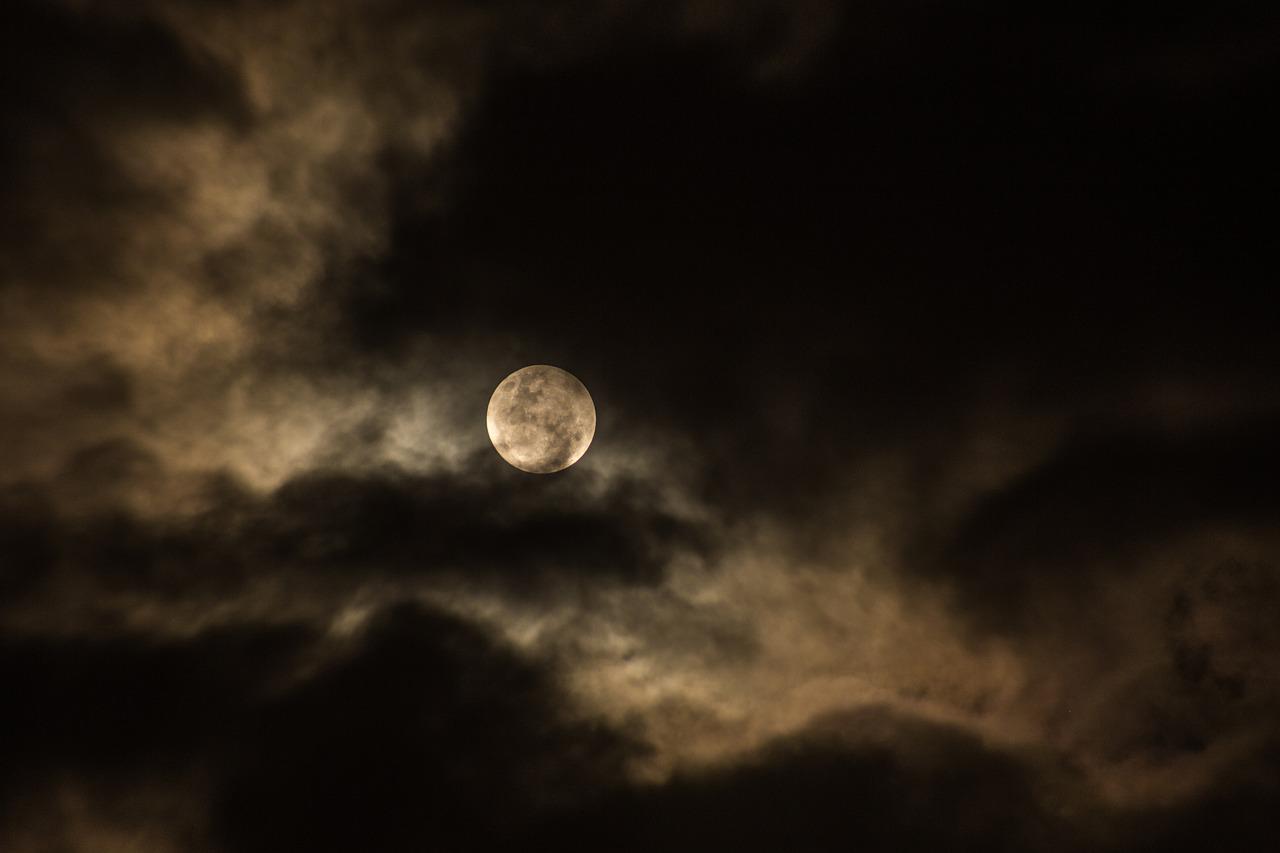 For various reasons, Terra has had a dominating run on the headlines for the last couple of weeks.

It has been stocking up Bitcoins along with AVAX for its UST reserves as well as Do Kwon’s statement of creating a $10 billion Bitcoin treasury – news like this has kept the bulls pushing the prices up steadily.

Consequently, in the week gone by, LUNA peaked and marked a new all-time high of $119.5, shy of just 50 cents from breaching $120. It was expected for the coin to do that over the next couple of days, except that failed to happen.

…ended up tumbling from the top and stopped only a week later, losing 31% of its value.

And now it is looking to fall further probably. The ADX, which hasn’t lost strength since February began, is changing indicators and will likely provide strength to the active downtrend.

In the past, the indicator changed signals to support an uptrend as it rises and a downtrend as it falls, which might end up being flipped this time around.

Already trading at $84, another fall would result in the altcoin invalidating all of the rises observed throughout March.

Usually, broader market cues are supportive in recoveries which LUNA might have to bank on going forward. The altcoin shares a lower 0.55 correlation with Bitcoin, which means that the coin might not be as severely affected by the bearishness that the market will observe in the coming days.

This is because the investors are highly skeptical at this point. Their sentiment hasn’t been as negative as it is right now since October 2021.

And even any external ecosystem-centric development news isn’t helping the altcoin since just today, it was announced that the U.S arm of crypto exchange Binance listed TerraUSD (UST) and enabled deposits, but it still made no impact on the price.

The cascading panic has hit the DeFi market as well, where Terra lost over $5 billion in total-value-locked in the span of a week.

Put simply, the events that transpired this week will have a slightly longer lasting impact on the market, and as for investors, the best decision, for now, would be to HODL and watch the market for any more surprises.

What WAVES’s surfing through 0.702 Fibonacci level means for traders

AVAX sandwiched between LUNA, DOGE, gets a chance to launch subnets