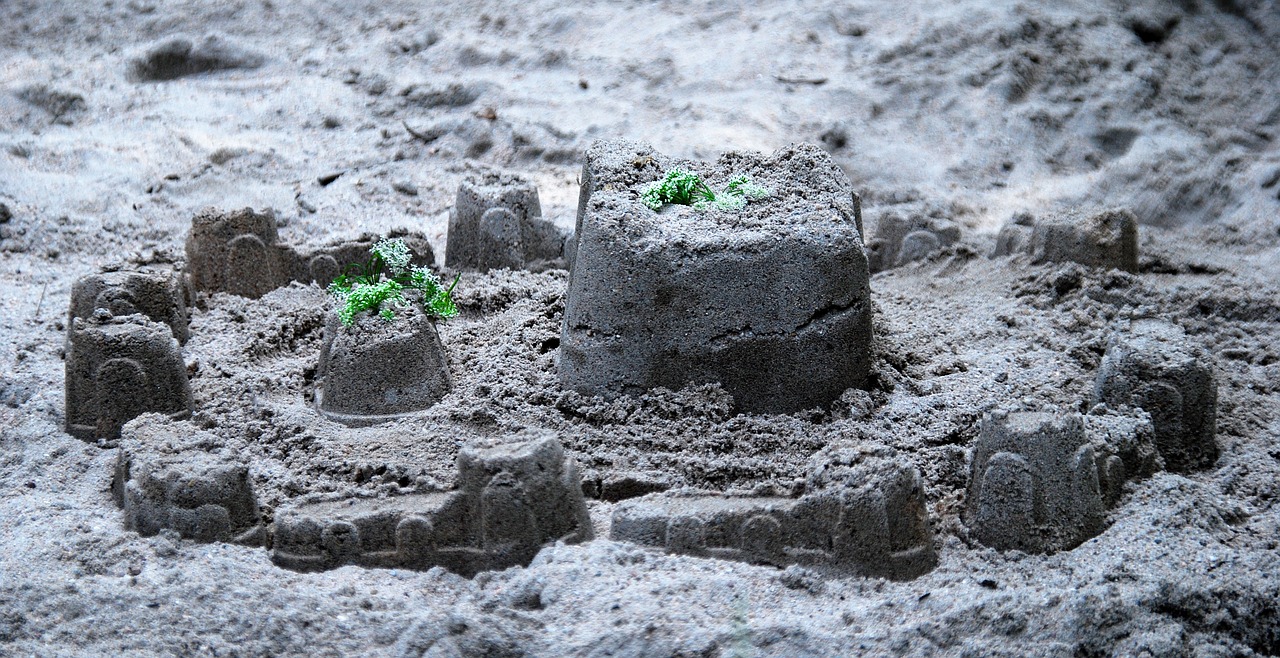 Ledger and The Sandbox announced a partnership on 4 April. Well, through this partnership, Ledger will be providing security support for the Metaverse. Ledger, known for its hardware wallets, is considered to be one of the most secure systems for crypto investors. Thus, it is anticipated that this partnership will raise investors’ confidence in The Sandbox.

The threat to The Sandbox isn’t security

However, at the moment, security is not the issue with The Sandbox. The problem is a lack of interest. At the beginning of this year, The Sandbox observed 25.5k new accounts, which shot up to 35.9k in February.

But from March onwards, new investors seemed hesitant to join the network. Consequently, SAND witnessed only a little over 23k people jump into The Sandbox.

One could blame it on the stalled price action, which has been stuck in the same 4% range, with the upper and lower limits being at a difference of $0.2.

And, this cannot change unless the market observes a sudden kickstart to the rally. At the moment, the broader market is in a cool-down state after several coins breached into the overbought zone earlier this week.

Plus, in the case of The Sandbox, it seems even more difficult since its volatility appears to be dying down.

Usually, that is a good sign for investors since price swings remain under control. But since SAND needs the opposite of that right now, slightly higher volatility could place it just in the right spot to witness a rise.

However, even if investors do return to trade SAND, one can’t be sure how much they’ll be willing to participate in the Metaverse since LAND sales and prices have been deteriorating with every passing month.

Although the total plots of LAND sold and the cumulative volume generated from the sales peaked in November, the highest average price that a plot of LAND could be sold for was in January.

But as mentioned before, price does not set the demand for the LAND. Notably, November noted the highest sales ever, generating $142 million, while March only recorded $28.5 million worth of plot sales.

This is despite the fact that Metaverse’s hype has reached new highs in the recent few weeks with corporations, sports clubs, and A-list celebrities participating in the virtual world.

Thus, what The Sandbox needs, at the moment, is a more lucrative value that can only be generated from external developments.

Related Topics:LANDSANDThe Sandbox
Up Next

Bitcoin will hit $50k by the end of this week; do metrics affirm that narrative?