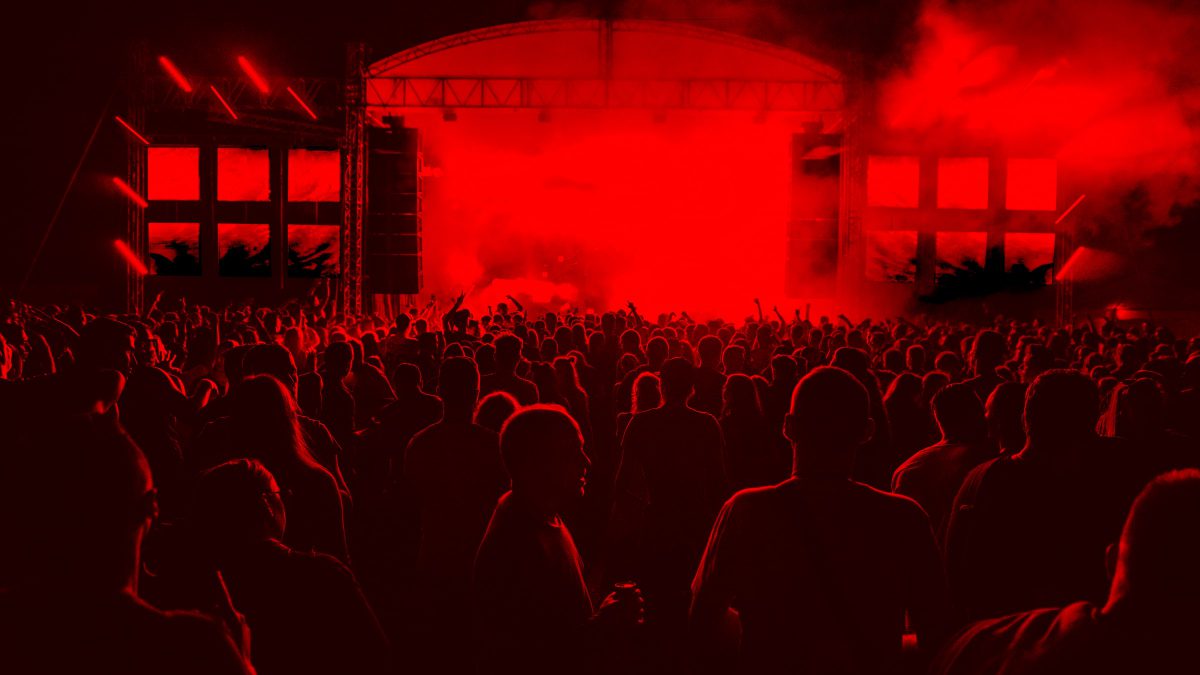 Bitcoin’s latest price drop was not sudden, especially since the signs were there on the charts. In fact, there were several metrics that hinted at a drop in price after the price crossed $50,000 metrics including on-chain analysis, the fear and greed index, volatility, and network momentum.

Miner’s activity, considered the most critical to Bitcoin’s price action, also signaled the price drop, with the same hinting at a further drop in Bitcoin’s price soon. Bitcoin miners are the biggest sellers in nearly every market cycle, so there is a consistent sale of Bitcoin from miners. Bitcoins from mining pools and individual miner wallets hit spot exchanges, generating liquidity in nearly every market cycle. Additionally, this critical position in Bitcoin’s market cycle makes miners’ on-chain behavior ideal for deriving signals from. 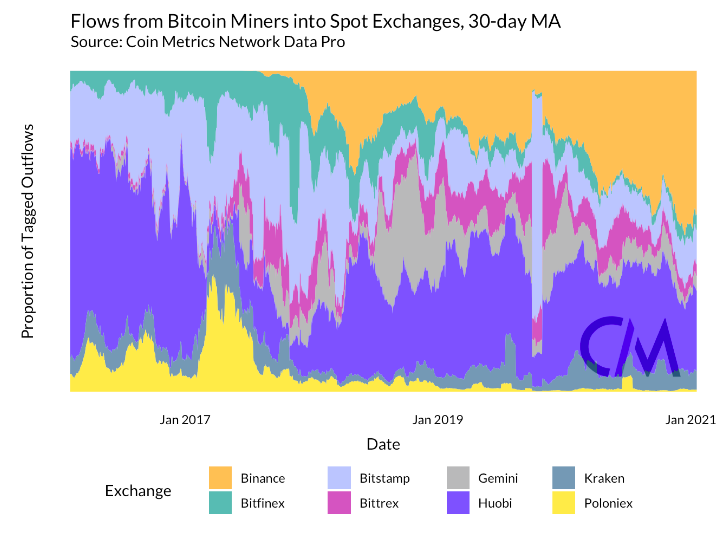 The proportion of tagged miner outflows in the attached chart from CoinMetrics highlights the changes in miner outflows across spot and derivatives exchanges in the past. Right before a drop in Bitcoin’s price, miner inflows to spot exchanges hit a peak or local high.

In the latest case, it hit a high of 37,000. Soon enough, the crypto-asset fell to trade at the $47,000-level. However, if Bitcoin netflows on exchanges increase further, it would signal a further drop in price. Bitcoin MPI, considered another critical metric, was at 1.94 at press time, down from 3.5 on 21 February.

When Miner’s position index or MPI is greater than 2, there is high selling pressure since miners are selling. Since the value of the MPI was 1.94 at press time, closer to 2, it can be concluded that miners are still selling, despite the fact that selling pressure has fallen.

Finally, it’s perhaps alarming that the biggest inflows from miners have hit Binance and Huobi, among other top exchanges. In fact, Bitcoin inflows to Binance are still up on the charts.

Since Bitcoin inflows to Binance are climbing post the drop to $47,000-level, there is a further possibility of a correction in price. When the inflows to Binance finally fall, it will signal a drop in selling pressure and stability in price in the short-term.

Related Topics:bitcoin athCryptoquantfeaturedMPI
Up Next