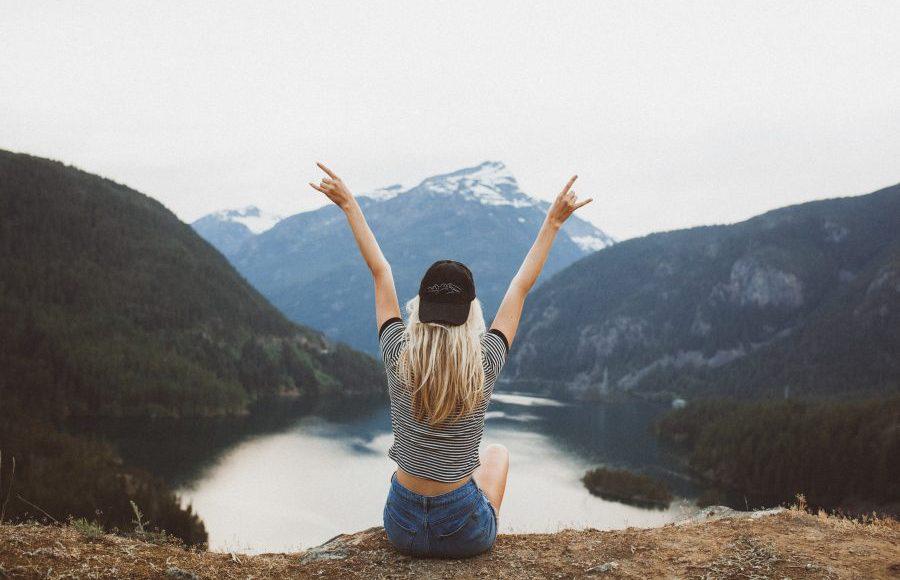 While the ongoing cryptocurrency market correction persists, the question on many retail traders’ minds is which Alt is worth betting on? While there may be many other contenders making it on this list, Cardano may just be the coin on top of the list. Well, that’s what a few popular analysts have said in recent times.

Trader and analyst Benjamin Cowen shared his optimism towards the alt. In a recent video, he said:

“An interesting aspect to note about ADA – ADA is significantly outperforming most large-cap crypto assets including Bitcoin (BTC) and Ethereum (ETH) since the coronavirus-induced panic last year.”

$ADA in my racehorse this market cycle. It was at $0.02 and it still is today at $1.60. I have larger positions in $ETH and $BTC for risk management, but there is simply no denying the numbers $ADA is putting up. pic.twitter.com/JthPvleBGT

The graph below provides further perspective on how ADA’s ROI over the past year has increased. 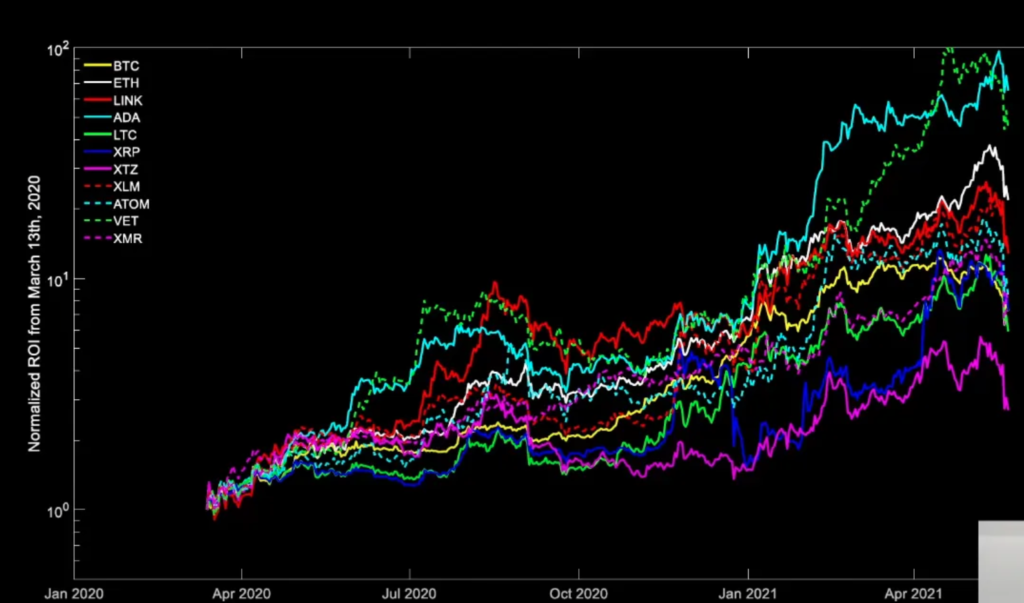 As evident from the CoinMarketCap, ADA’s year-to-date (YTD) clocked in a massive 790.86%. Also, its 24-hour chart showcased an impressive rebound (V-shaped) after a period of consolidation. 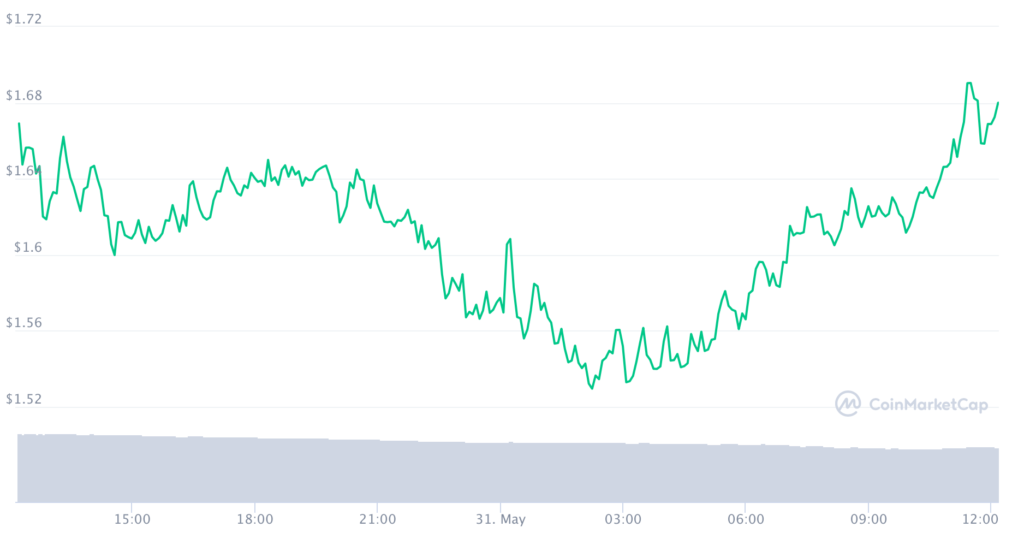 “ADA is actually one of the few coins that are holding up relatively well against Bitcoin. Many coins have bled significantly against ADA. ADA has not.”

Another crypto proponent, Michaël van de Poppe, also addressed why the altcoin has been ‘one of the strongest performers in the market’. As per his tweet:

This one is actually one of the strongest performers in the market.

Hard drop, after which a strong bounce occurred.

Since then, beautiful HL constructed and further consolidation, before continuation expected.$BTC pair doing fine too. pic.twitter.com/wbQErmP1tl

Cardano’s bullish run has seen a surge in its social metrics as well. LunarCrush tweeted:

Ethereum, Cardano and XRP: Analysts bet that these alts could pull this off