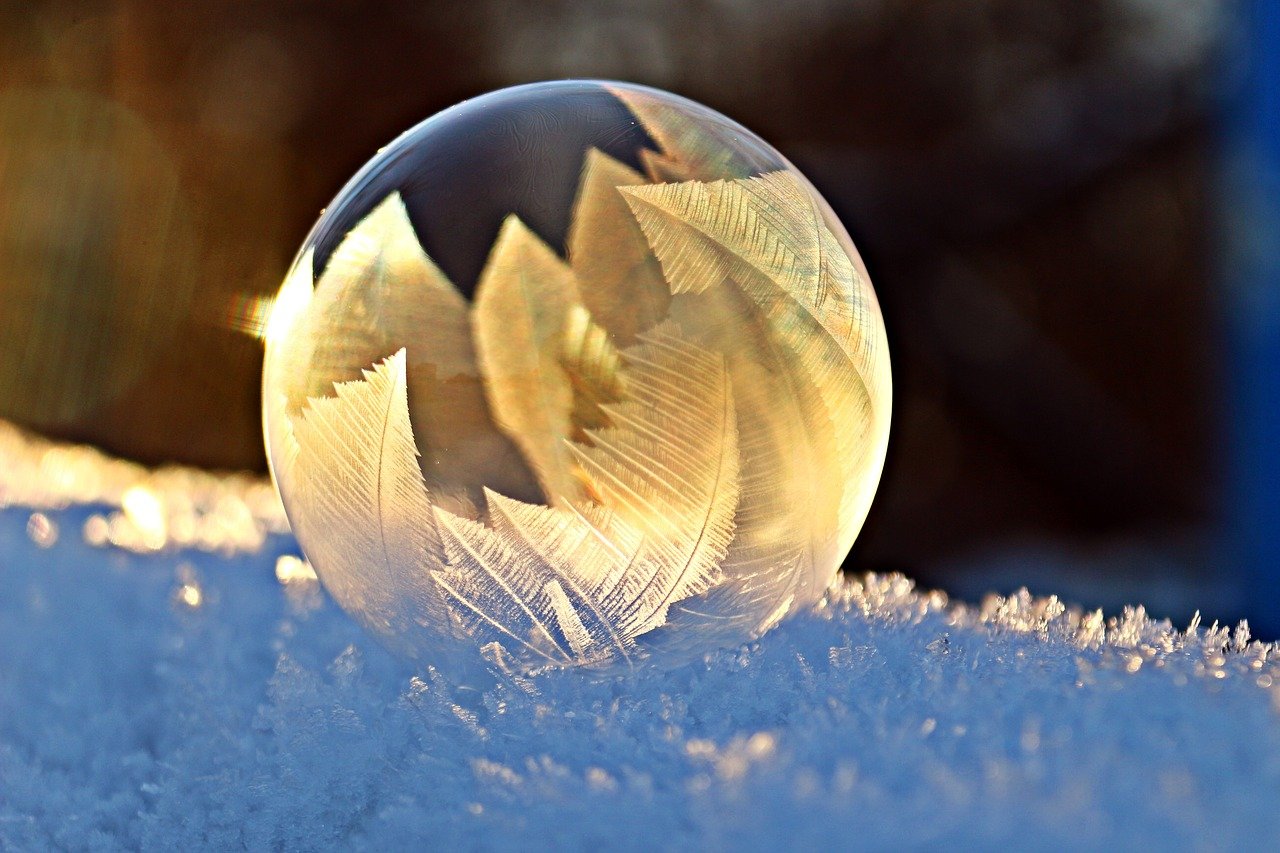 Financial strategist and founder of Rosenberg Research & Associates Inc, David Rosenberg said he would avoid investing in Bitcoin, as he considers the digital asset to be in a market bubble at present. The former Merrill Lynch chief economist also planned to stay away from Bitcoin at least for the next twelve months and instead aimed to invest in the areas that “are not bubbly and that have a lot of catch-up potential.”

At press time, Bitcoin was trading at $30,708.51, and had surged roughly 320% in one year. Over the weekend, the crypto soared to a new ATH of $34,800 continuing its bullish momentum after breaching its previous ATH last year.

According to the strategist, such a parabolic move in Bitcoin, or for any security, in such a short time period, was “highly abnormal” and cautioned:

What’s holding the boot together is basically zero interest rates. As long as rates remain where they are, unless we have a real dramatic pullback in economic activity, this bubble that we’re in is probably not going to burst any time soon.

We have to understand though we are investing in a bubble.

The strategist, who is known for his bearish predictions had earlier said in 2019, that a recession was unavoidable. Rosenberg’s research company now claims that stocks are about 20% to 30% overvalued “based on a whole bunch of different metrics.” He believed that even stock markets are in a bubble. Especially as S&P 500 and Dow Jones Industrial Average recorded ATH levels, by the end of last year.

He further claimed that Bitcoin has five times the volatility of gold and added:

In an earlier interview, Rosenberg called Bitcoin a massive bubble and explained that Bitcoin’s 2020 performance was similar to that of 2017. He also reminded investors of the crypto bear market in 2018 which followed after Bitcoin’s 2017 bull cycle.

Coinmetrics’ Nic Carter said that addresses on the Bitcoin ledger that owned – $10 or more worth of the asset- were above its late 2017 level. He also suggested that the supply of bitcoin was more  “consistent with retail investors.”