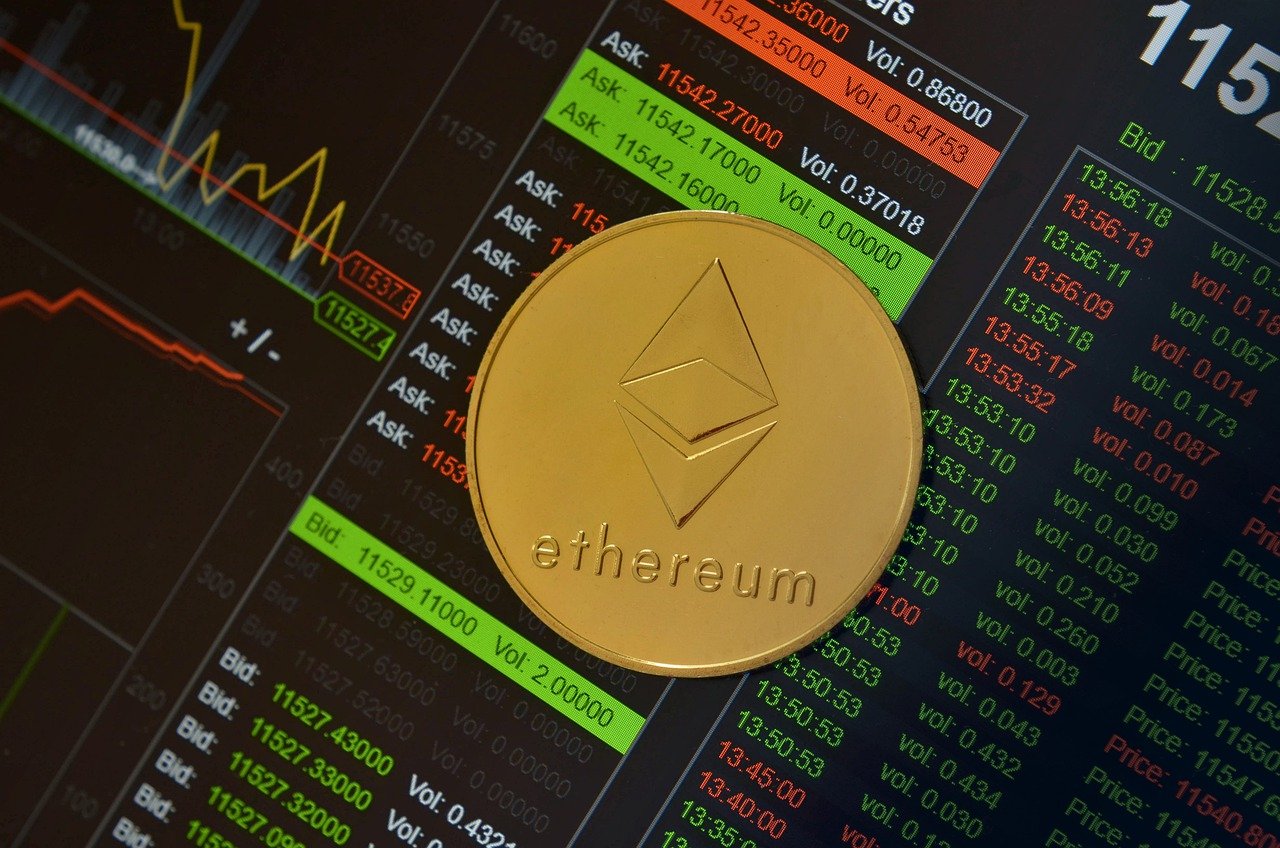 Ethereum, which is the largest altcoin by market capitalization, had an interesting past week. The rally that started on 20 July after the coin bottomed out at $1,724 saw the price hike up by 25% during this time.

However, after the coin broke through the $2,000 level and rallied to a high of $2,419, it began following a downward trend at the back of the larger market corrections. Since tumbling down to $2,166, Ether started to recollect its gains and was priced at $2,278 at the time of writing, registering a 2.7% drop over the past day.

Even as such fluctuations are habitual to the crypto market, the hike above the $2,000 mark led to analysts projecting a bullish case for the top alt. One amongst them was Founder & CEO of the digital currency investment firm BKCM LLC, Brian Kelly. In a recent interview on CNBC Fast Money, he cited the upcoming network upgrades as the reason behind his outlook.

The exec mentioned how it is good for the network as it will now use far less electricity to mine, which has been a huge cause for concern for Bitcoin. Named the London hard fork, the upgrade is also supposed to resolve problems relating to scaling on the network.

More importantly, though, Kelly focused on the change in monetary policy that the upgrade will bring. After the activation of EIP 1559, most of the gas fees used in transactions would be burned up, providing a deflationary mechanism to Ether’s supply. Gas management is a much-needed improvement that users have called out for overtime, and this last leg towards Ethereum 2.0 will benefit not only the validators but also Ether holders. Kelly further elaborated:

“In terms of cryptocurrency, deflationary in terms of cap supply is generally good for price and so you’ve got everything in the world that is built on ether and plus a new monetary policy and tailwinds from adoption as an asset class and to me that looks pretty good for them.”

A report released last week by Finder had made similar bullish predictions, saying Ether might go up to $17,810 by 2025. The price prediction, which was based on inputs by various experts, further revealed that the asset could go up to $4,500 in the near term. One of the polled experts, Allnodes CEO and founder Konstantin Boyko-Romanovsky, made similar remarks, saying that ETH could go up to $5,000 by the end of the year largely due to the upgrades being implemented on the system. He opined:

Related Topics:EIP-1559ETHEthereumEthereum 2.0London Hardfork
Up Next