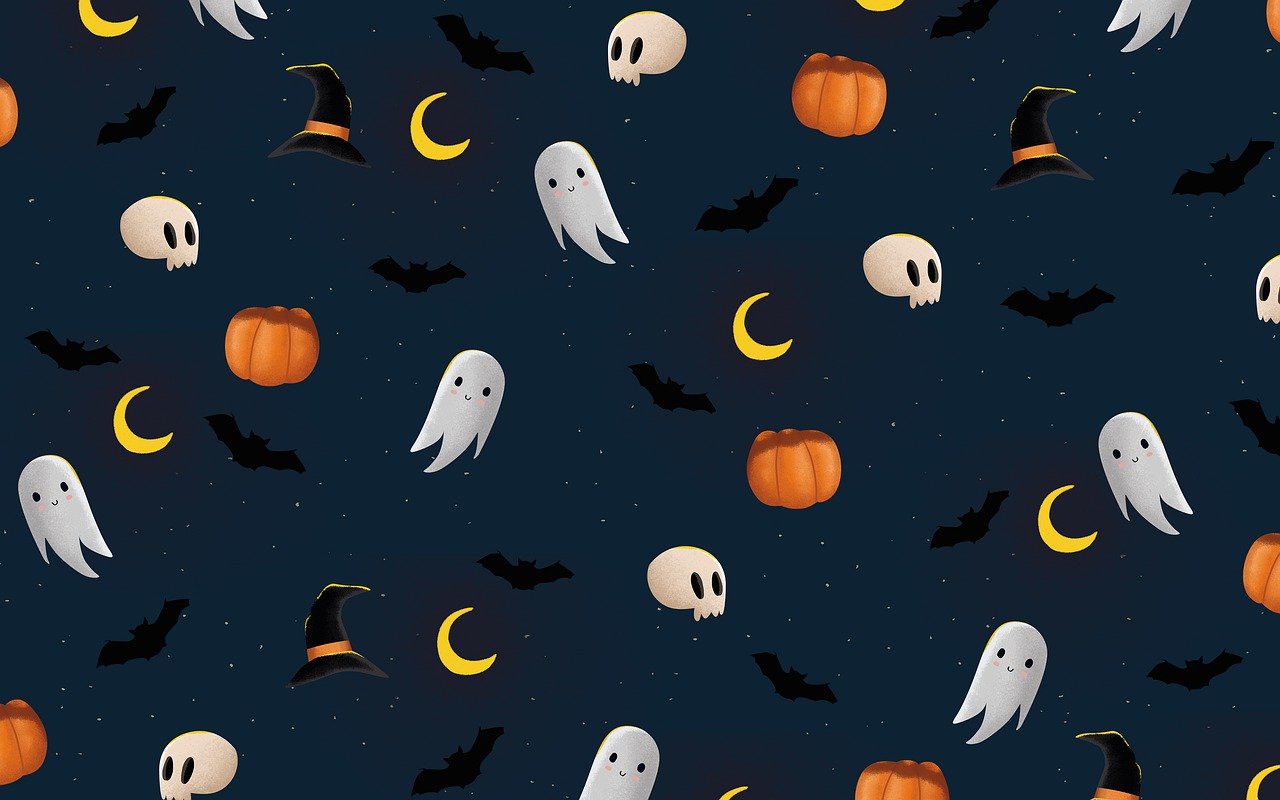 Bitcoin, at the time of writing, was trading just under the $57,000-level, with the cryptocurrency having surged to its ATH on the charts a few days ago. However, while that is a big story, what is also grabbing headlines is how the market’s altcoins are doing. Ethereum is the most obvious one, but other alts have surged too, especially those with relatively lower market caps.

What about DeFi tokens? More specifically, what about AAVE? While a majority of the altcoin market has surged exponentially over the past week or two, AAVE hasn’t really, with its price action punctuated by corrections here and there.

However, price action often tells just half the story because it often papers over other, perhaps more important, developments and metrics. This might be the case here too.

Consider this – At its most basic, Aave is a decentralized money market protocol. At the time of writing, the Total Value Locked in Aave was $5.9 billion after having been as high as $6.4 billion. In fact, before it fell over the past 24 hours, the same had been on an uptrend since late February. In that respect, Aave was only behind Compound and Maker.

The latest corrections aside, look closely, and it can be seen that the said uptrend was more pronounced in the month of April. Now, while ordinarily that can be attributed to the bullish rally of the altcoin market, thanks to the token’s lackluster price performance, that might not be the case. What then? A  major ecosystem development could be the answer.

Polygon to the rescue

On the 31st of March, Aave announced that it is working with Ethereum layer 2 Polygon to bypass the ecosystem’s infamous congestion, with CEO Kulechov claiming that whopping gas fees shouldn’t limit DeFi to five-figure portfolios. At the time, the team had said,

“Polygon is the opportunity for the Aave community to onboard new kinds of collaterals.”

This was a major development, and while its effects haven’t fully taken over, some changes have been clearly evident.

The same was one of the subjects of Spencer Noon’s latest newsletter, with the Variant Fund investor highlighting a few metrics to underline the growth underway. According to the same,

“The Aave Polygon Market launched on 3/31/2020. An initial two weeks of organic growth bootstrapped the liquidity to $10m. On 4/13/2020, Polygon announced some generous liquidity mining incentives which grew liquidity x54 to $540m in less than 3 days.” 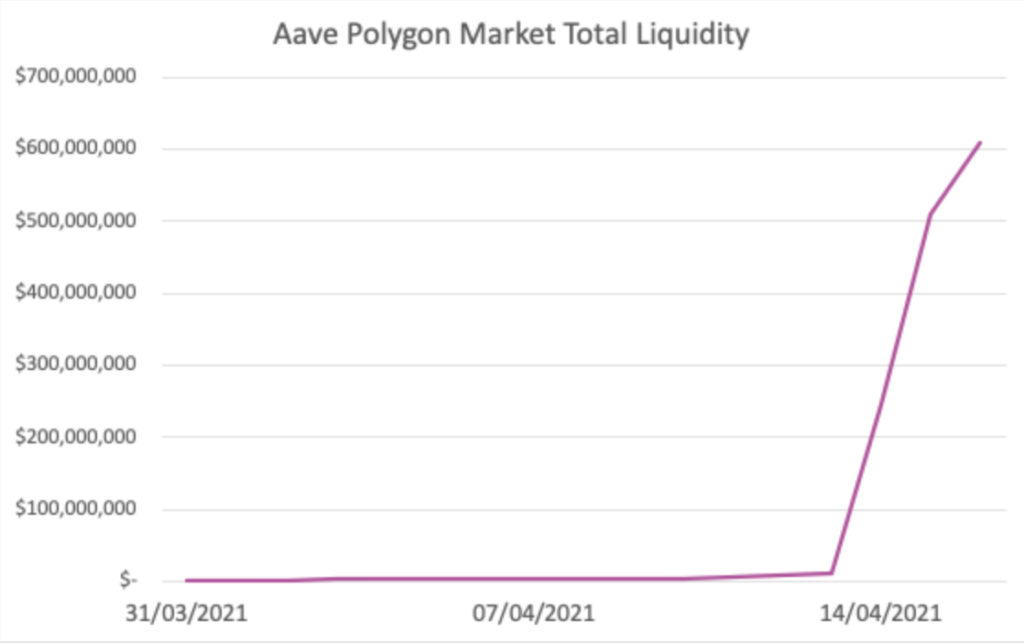 Further, since the announcement broke out, Aave V1 and V2 markets have onboarded nearly 50,000 users, with the figures for the same hiking by over 6% in the last 30 days.

What’s more, Aave’s credentials have often been used to boast of DeFi’s transparency in the face of the mainstream financial system’s opaqueness. When a project is cited, not for its price surge, but for organic and necessary attributes such as transparency, there is good reason to expect more from the protocol and its token.

More to come for Aave?

Then there’s the matter of cash and investment flows into Aave. This is a pertinent question, especially since the token’s valuation would suggest that there isn’t enough of it right now. However, that could change soon, with many expecting Coinbase’s new “millionaires” to repurchase their way back into crypto. While Bitcoin and Ethereum are obvious targets for the same, a recent survey by Adam Cochran found that DeFi blue chips might emerge to be a popular option.

Aave was found to be one such option, with the likes of Balancer, Maker, Compound, and Chainlink attracting a lot of interest as well. What this means is that each of the aforementioned might see greater inflows over the next few days, with the same likely to gather pace if ETH accelerates towards $3,000.

What about the technicals?

Finally, while AAVE’s price action might have been fairly muted, quite a few of its technicals were bullish. Consider this – According to IntoTheBlock, 75% of the alt’s holders were making money at press time. Further, the Net Network Growth metric that gauges daily address growth was flashing bullish signals while its whale addresses were also seen to be consolidating their positions in the crypto-asset.

Is the DeFi token undervalued then? Perhaps. With a healthy market cap of $4.7 billion and a valuation of $372 on the charts, perhaps there is more upside to be had, especially in light of the aforementioned factors. If and when these figures do hike, they would only validate the assertions of many who believe that a majority of the market’s top crypto-assets are still undervalued.

And, there’s good reason to expect so too. After all, “the crypto-market is just getting started.” So is Aave, which is what makes it one of the altcoins to look out for.