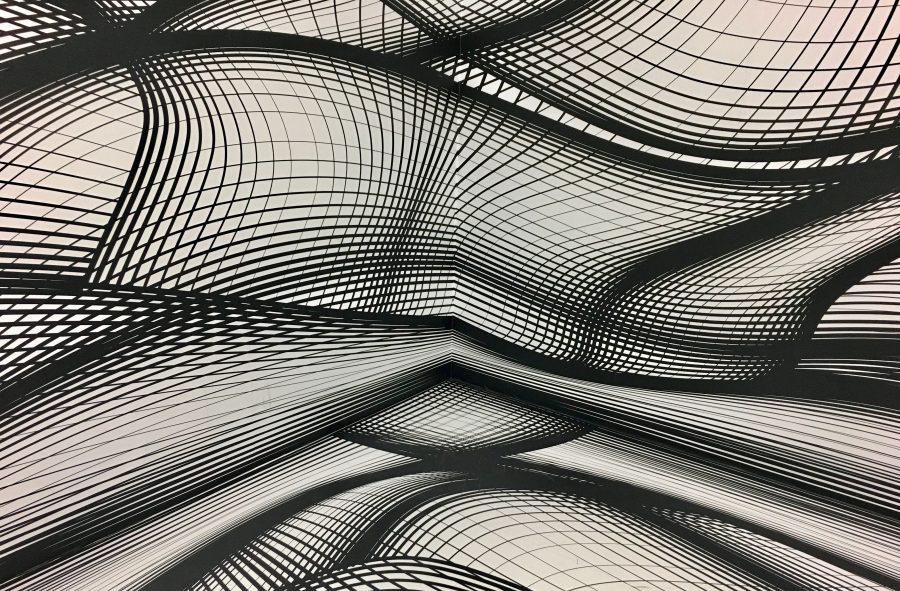 Although Bitcoin dipped to its yearly open as predicted, some altcoins seem to be doing well, especially DOT, LTC, SUSHI, & LINK, among others. With Bitcoin gaining mainstream attention, it is only a matter of time institutions foray into altcoins. When this does happen, and it will, projects that have strong fundamentals will get picked and these altcoins will rally considerably. Hence, having it in one’s portfolio will vastly increase a portfolio’s performance.

Hence, having a bag of the best altcoins for the next leg of the bull run is something that garners attention, not for the purpose of accumulating more BTC, but to get returns far greater than the pioneer cryptocurrency.

Bitcoin and altcoins coexist, yes, but the main contender, and the poster child of all cryptocurrencies, is and will be, Bitcoin. Altcoins are the “breaks” that traders take from trading BTC and to accumulate more BTC.

This scenario is changing due to a few good projects, but it isn’t something that will happen overnight. In summation, altcoins are means to an end, with the end goal being – accumulate more BTC and hodl for the next big break.

A shift in altcoin perspective

The spontaneous flame of the DeFi summer was observed by many, and the projects that are in the DeFi ecosystem have good fundamentals and actually enjoy the possibility that they might replace traditional systems. These projects are heavily accumulated by whales and show promise, not just in the bull run, but also during crashes like the one witnessed hours ago.

While the 24-hour timeframe showed that altcoins are still in the red, some of them are very close to breaking even. Meaning, they have already recuperated the losses accrued during the recent crash.

Polkadot’s DOT was up 13% from the trough of the recent dip to where it stood at press time. Popular crypto-oracle platform token LINK shows promise too, with the crypto having risen by 16% from the bottom of the dip.

The same picture can be seen with BNB, with the crypto up by 8%. Further, there was an 18% surge in COMP while LTC was up by 12%. Although LTC doesn’t belong in the DeFi bunch, it seems to have held up against the market’s newer tokens. Very few coins that existed before the 2017 pump exist today, but the likes of Litecoin [LTC] and Cardano [ADA] are among them.

When altcoins show such promise, it is the start of something new. With the DeFi bubble facing a temporary burst, it is bound to come back stronger, similar to Bitcoin’s comeback after the 2017 rally. In this comeback, altcoins like DOT, LINK, etc. will show promise, and they will overshadow the surge seen so far.