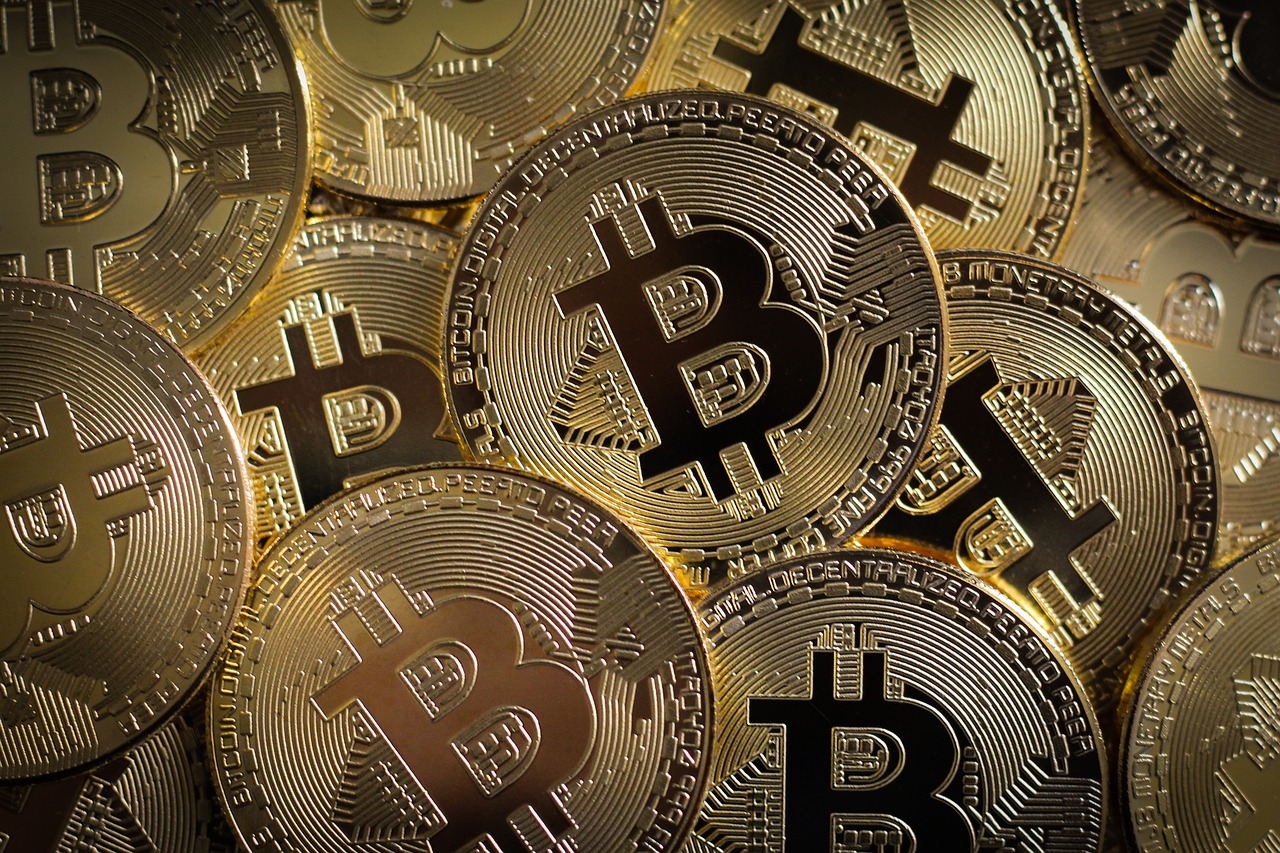 Bitcoin has been in a price action rut for the last couple of weeks. Its effects are now visible with investors’ behavior. For the first time in weeks, the king coin led the bearishness and assisted in flipping the ongoing trend.

After recovering from an almost month-long slump of outflows, the overall net flows changed around mid-January, and assets began bringing in capital instead of losing them. After a good run, the net flows flipped into outflows again as of the week ending 11 March.

Usually, it is Ethereum that leads these outflows. In the past, while Bitcoin registered minimal inflows or minimal outflows, it managed to maintain the overall MTD, and YTD net flows positive. However, this week, the king coin took charge and noted almost $70 million worth of outflows. 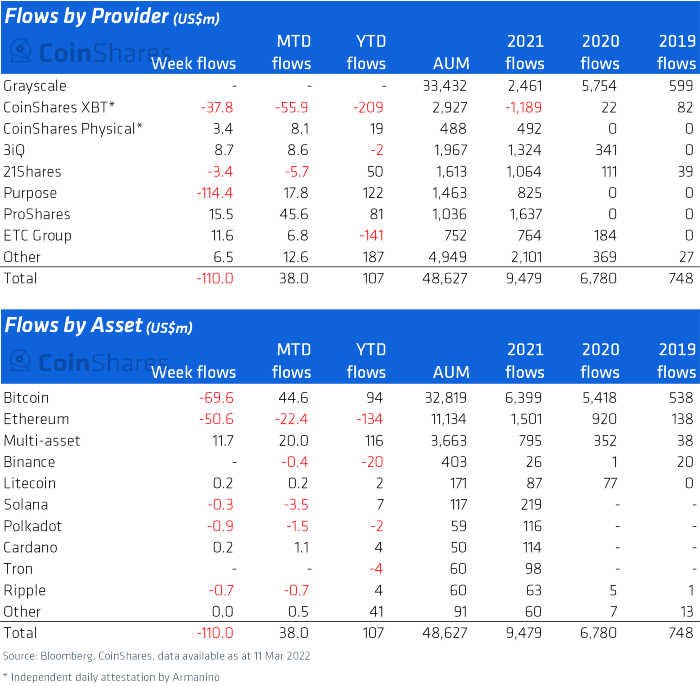 Ethereum, although it did not record outflows as high as Bitcoin, it still stood at -$50.6 million, resulting in March observing $22.4 million outflows and over $134 million in outflows throughout 2022.

However, with Bitcoin, this could be seen coming since investors seemed to be getting tired of constantly observing losses every week. Inconsistent price patterns of 3-4 day rise followed by another 3-4 days of the price drop have kept the king coin consolidated within the $44.6k and $37.6k range for almost a month now. Even rallies as huge as 19% and 17.8% failed to break that pattern.

Consequently, the net P/L slipped back into the red zone twice within the same fortnight. Adding to the same, supply in profit has reduced significantly, and about 6.93 million BTC worth $268 billion is currently in losses. 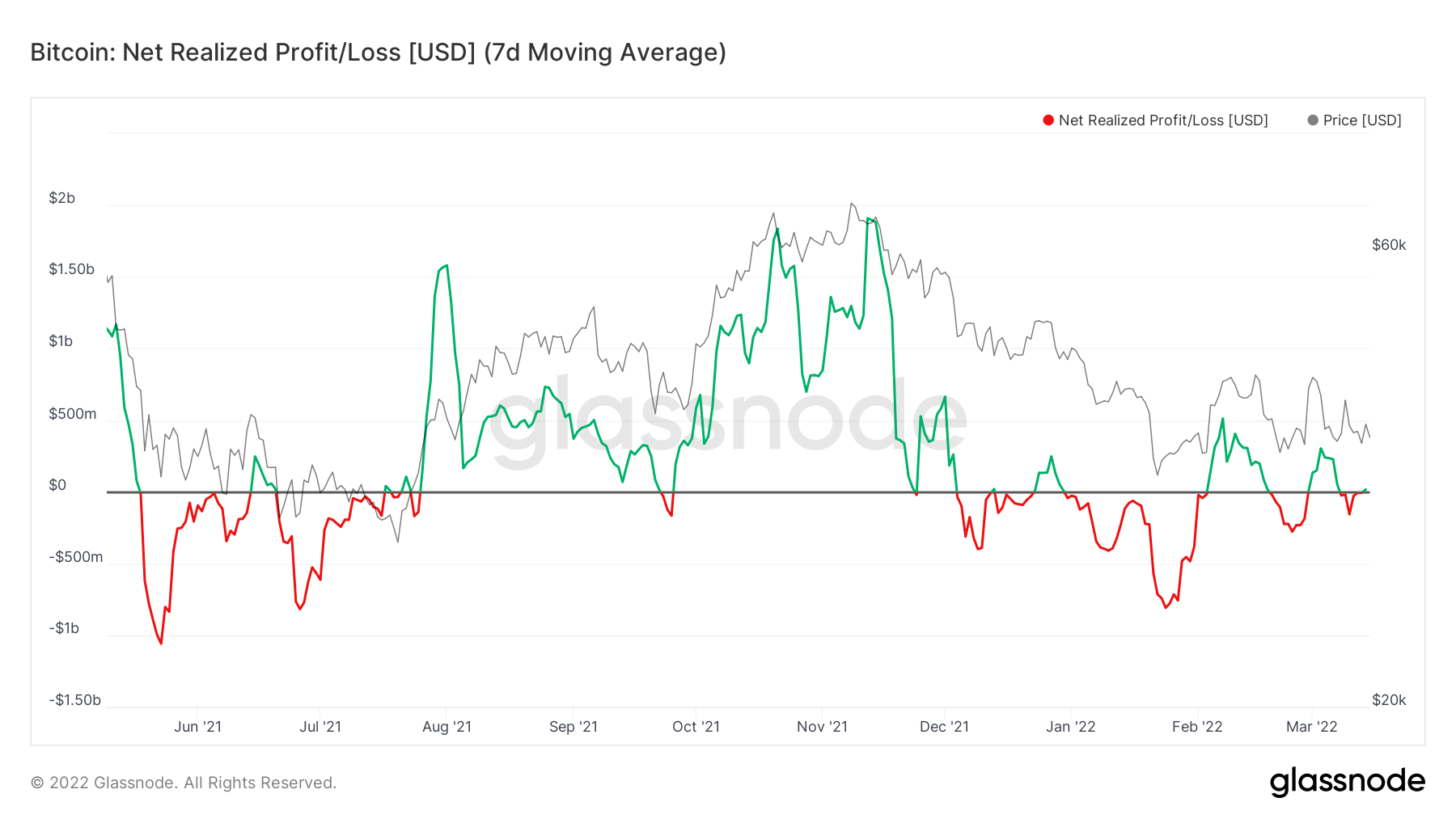 Although falling Liveliness indicates that Bitcoin holders are still convinced to HODL and accumulate, this doesn’t mean they are willing to suffer losses either. There have been instances where they liquidated their positions, such as during the 23 January – 9 February 26% rally. 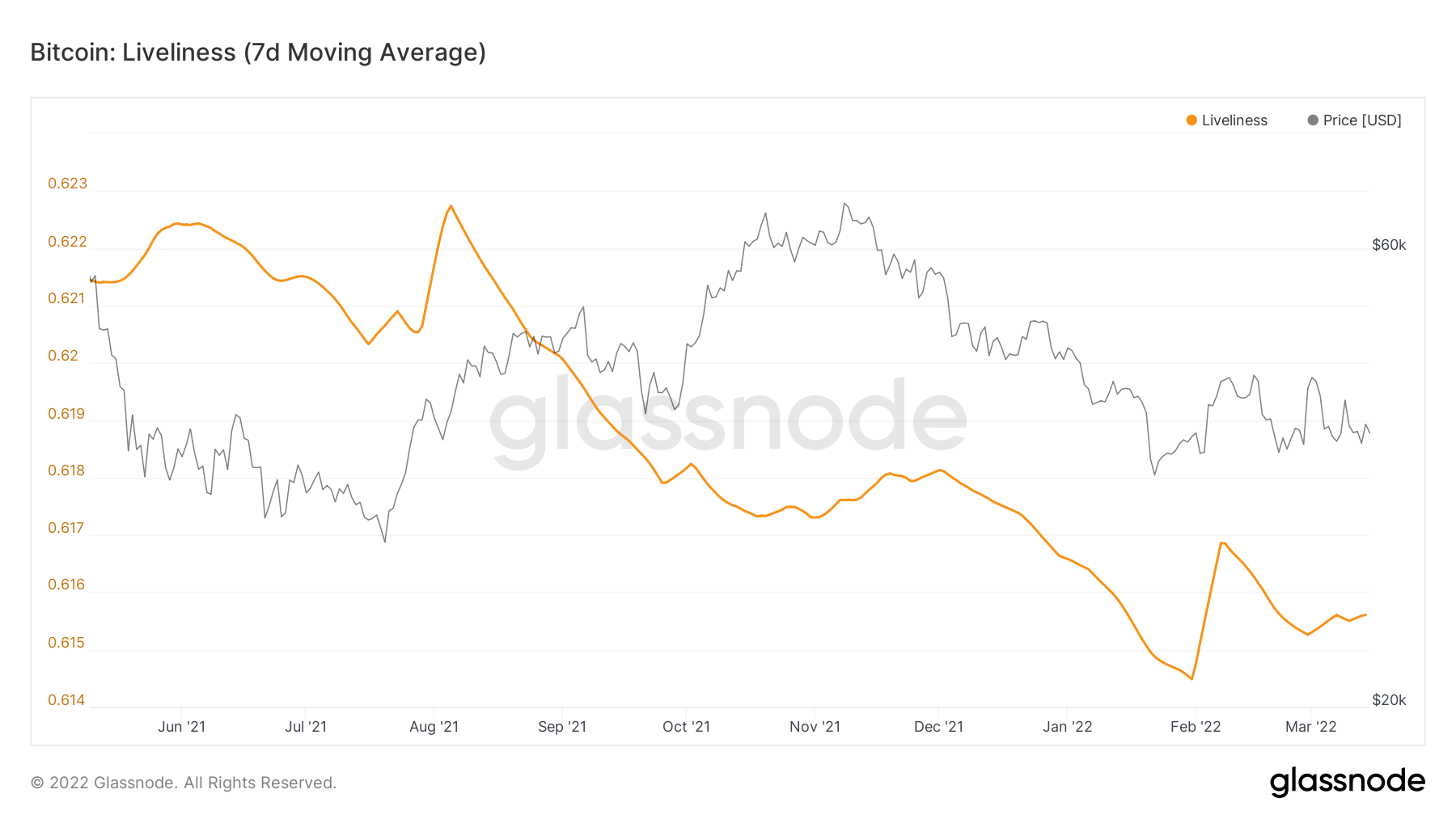 In the future, these investors might continue HODLing since booking profits in this environment seems unlikely until BTC marks a considerable rally.

Decoding Dogecoin’s hopium-led 9.5% rally and what it means for the investors