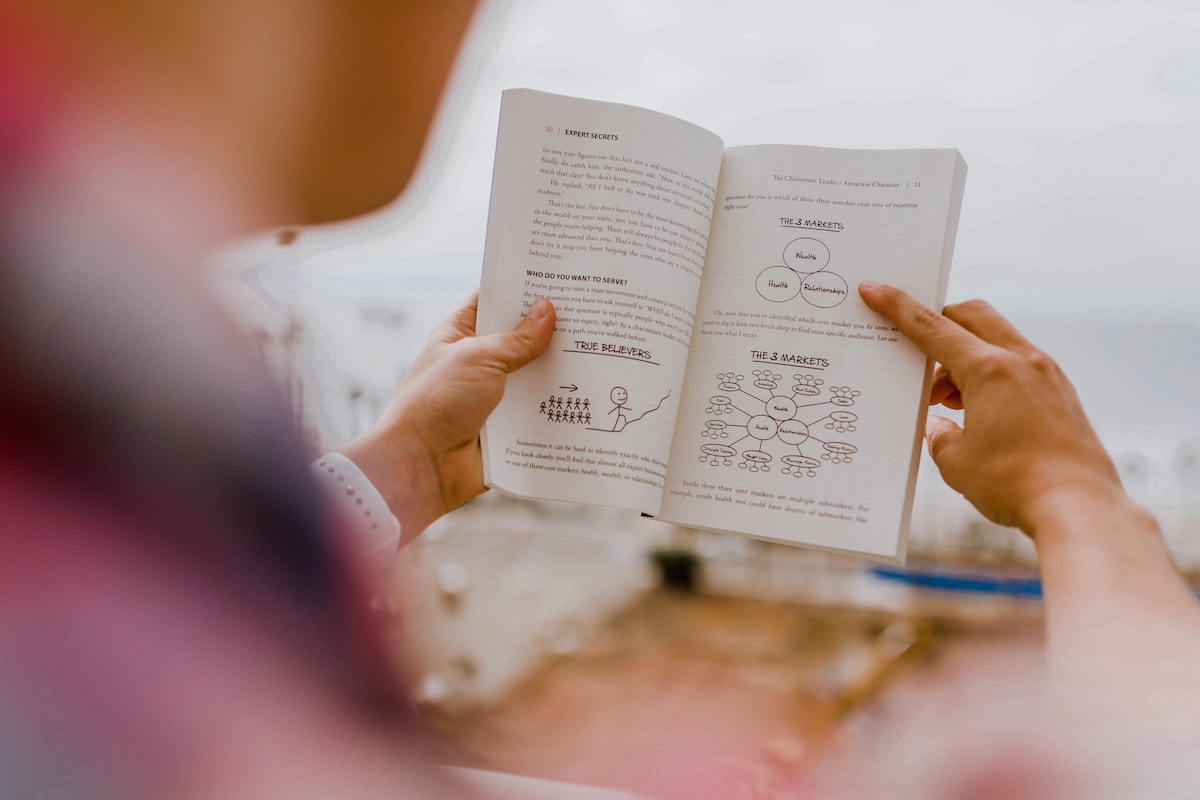 After more than a month-long slump in the crypto market, some cryptocurrencies have started a new round of rebounds. Among them, Cardano (ADA) is one of the most prominent cryptocurrencies. The protocol has had impressive developments over the years despite the price not reciprocating it.

Cardano over the years witnessed increased pressure on its mainnet. Now to reach true mass adoption and support a global financial system of applications and services, scaling throughput was necessary. In its latest development, Cardano introduced a scaling solution- Orbis.

It is the first-ever scaling solution for Cardano (ADA) that is set to leverage zk-rollups. It would incorporate zkSNARKs (Succinct, Non-interactive, ARgument of Knowledge). A type of zero-knowledge proof that doesn’t require two-way interaction between on-chain and off-chain modules. Just as with other zk-based solutions, transactions on Orbis would take place off-chain.

Well, it would give Cardano the much-needed boost given the current demand on the said protocol. The Orbis ecosystem would allow users to build Layer three solutions on its top. Ergo, proving the scalability perks.  It would also enable dApps to enjoy much greater throughput without compromising on Cardano’s layer one security guarantees.

Off to a good start

As per IntoTheBlock data, Cardano’s large transactions rose nearly 175% in the last 24 hours. The ADA price continues its latest rebound attempt after dipping to lows of $0.74 on 24 February.

Cardano ”shark addresses” holding 10,000 to 100,000 ADA tokens accumulated almost half of Cardano’s total supply of 34.12 billion ADA. The ADA balance held by Cardano holders hiked above the 10 billion mark. It was the highest bump since December 2019. 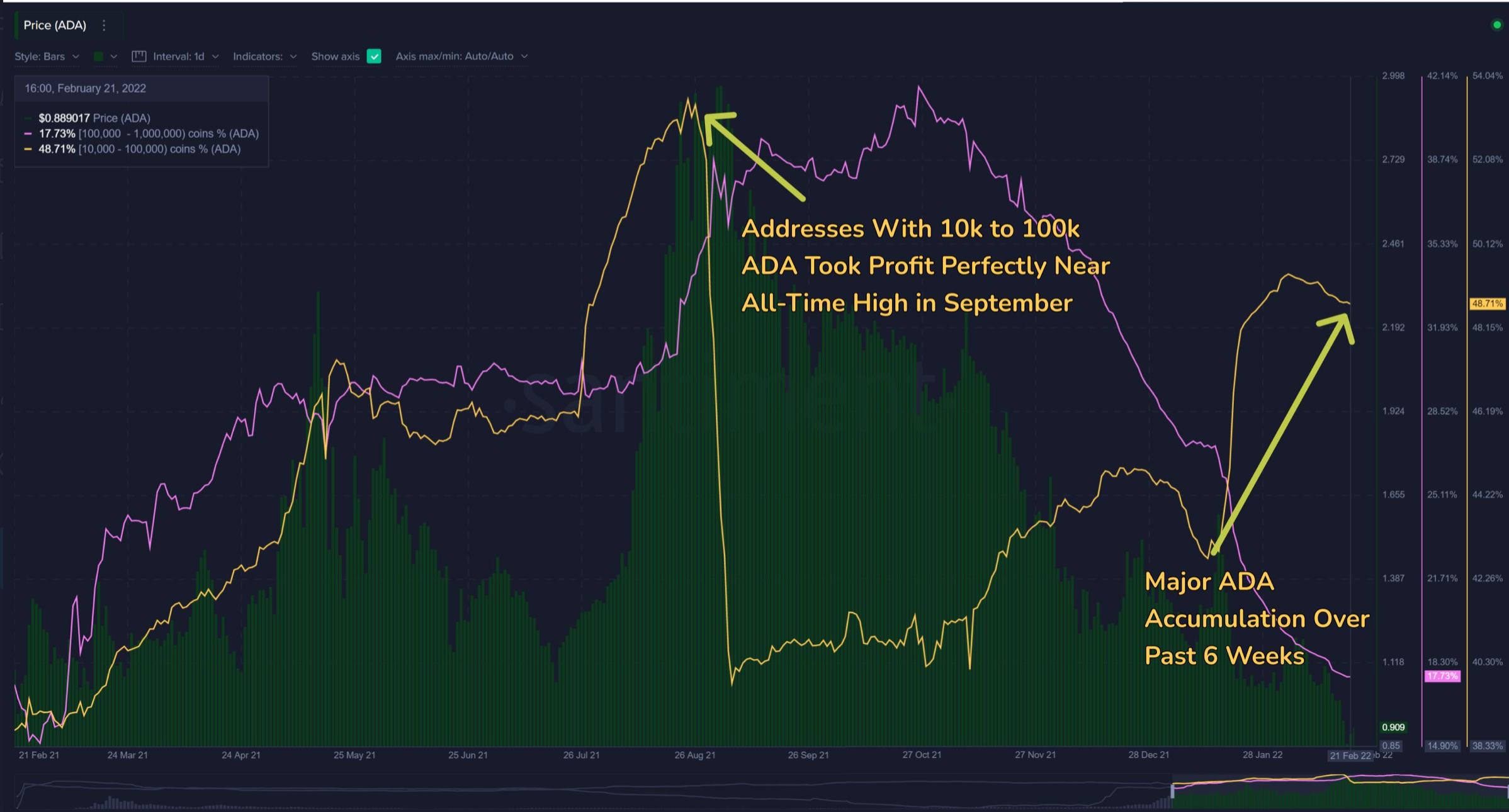 Over the past five weeks, these addresses contributed 6% more of the overall ADA supply. In fact, the flagship coin surged more than 11% in just 24 hours. Now using this as the catalyst, however, the pertinent question here is- can the #7th largest coin surpass the $1 mark?

As Russia invades Ukraine, will Bitcoin play a larger role amid U.S. sanctions