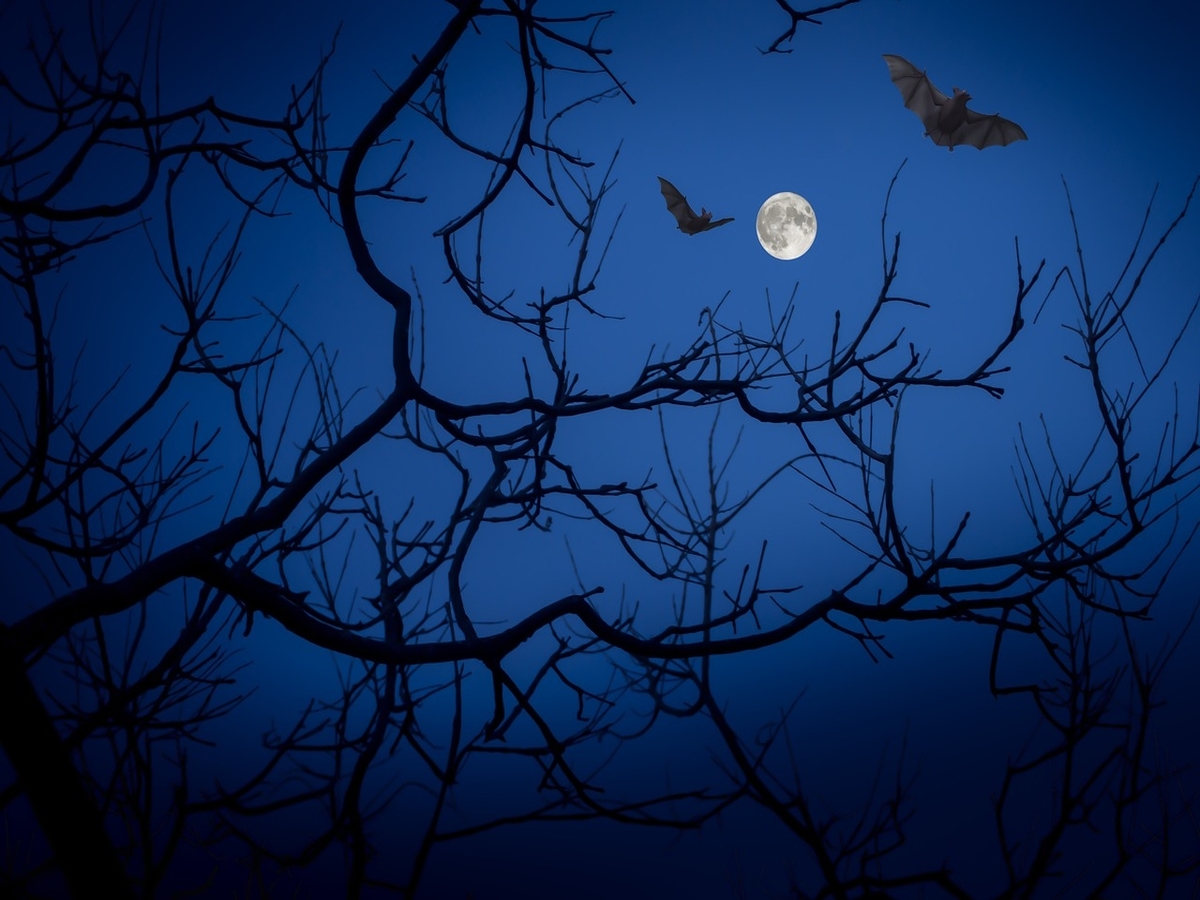 Apart from being a store of value and a medium of exchange, cryptocurrencies today have a host of other use cases. Thanks to the ever-developing blockchain technology, these use-cases are not general as such, but are instead specific. Some actually cater to the needs of a particular company, function, or industry. Right from transparency to governance and security, blockchain has it all covered.

With crypto-related tech proliferating the mainstream ecosystem, companies have sought new ways to apply the same. Already existing problems in web-based advertising and web browsing are useful case studies for the same. Take the case of BAT, for instance.

The token was created to improve the security, fairness, and efficiency of digital advertising by making use of blockchain technology. Basic Attention Token is the native token of the Brave browser and is built on top of Ethereum.

Brave has witnessed pretty phenomenal growth over the past year. As can be seen from the chart attached, monthly active users doubled from 18.3 million to over 36.2 million in just 365 days. Parallelly, daily active users have also risen and stood at 12.5 million, at press time. 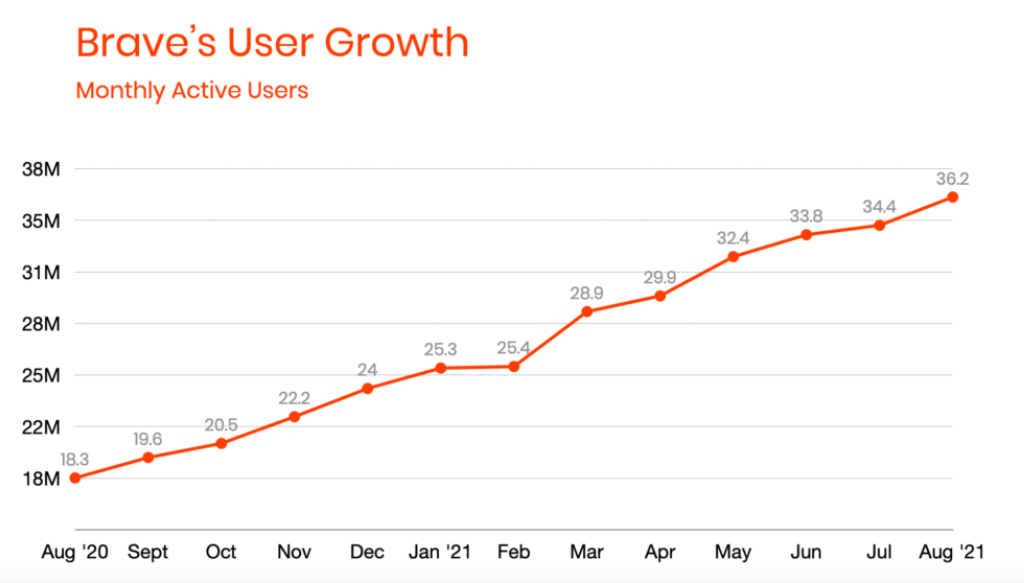 BATting for the whales?

The hike in Brave’s adoption has had a direct impact on BAT. As such, the token has been able to recover at a much faster pace than other major alts after May’s crash. In fact, before corrections swept in, BAT was up by over 122% since 20 July.

The HODLer dynamics of this token has, however, not witnessed any substantial change over the years. During the ICO of BAT, just 5 buyers ended up scooping over half the supply. In fact, at that time, close to 20 addresses had control of more than two-third of the total 1.5 billion tokens.

As per the latest data from ITB, whales, in conjunction, HODL 44% of the tokens while retail and investor category HODLings account for 22% and 33%, respectively.

Interestingly, before corrections ensued, buying interest was prominently visible in the market. For instance, in a 12-hour window, 4 million additional BAT tokens were bought than sold. Further, the Open Interest also witnessed massive spikes over the last few days.

BAT is one of the few tokens whose OI has been at par with its April-May levels. In retrospect, over 91% of the token HODLers are currently in profit, when compared to July’s 80%. Additionally, the exchange inflow volume has been on the drop, indicating the absence of sell-side pressure.

Further, Brave now has over 1.2 million verified creators and the ecosystem continues to grow. Browser users have contributed over 39 million tokens to reward various creators and publishers. In hindsight, BAT’s utility has also increased, with 7.8 million monthly transacting BAT users.

Looking at the pace of the growth thus far and keeping in mind potential adoption prospects, it can be concluded that BAT’s rally will not conclude anytime soon, despite hiccups. While the crypto was down by 20% in 48 hours at press time, these corrections were BTC fueled and not reflective of BAT’s own performance.

Chainlink: Traders can long here once the dust settles