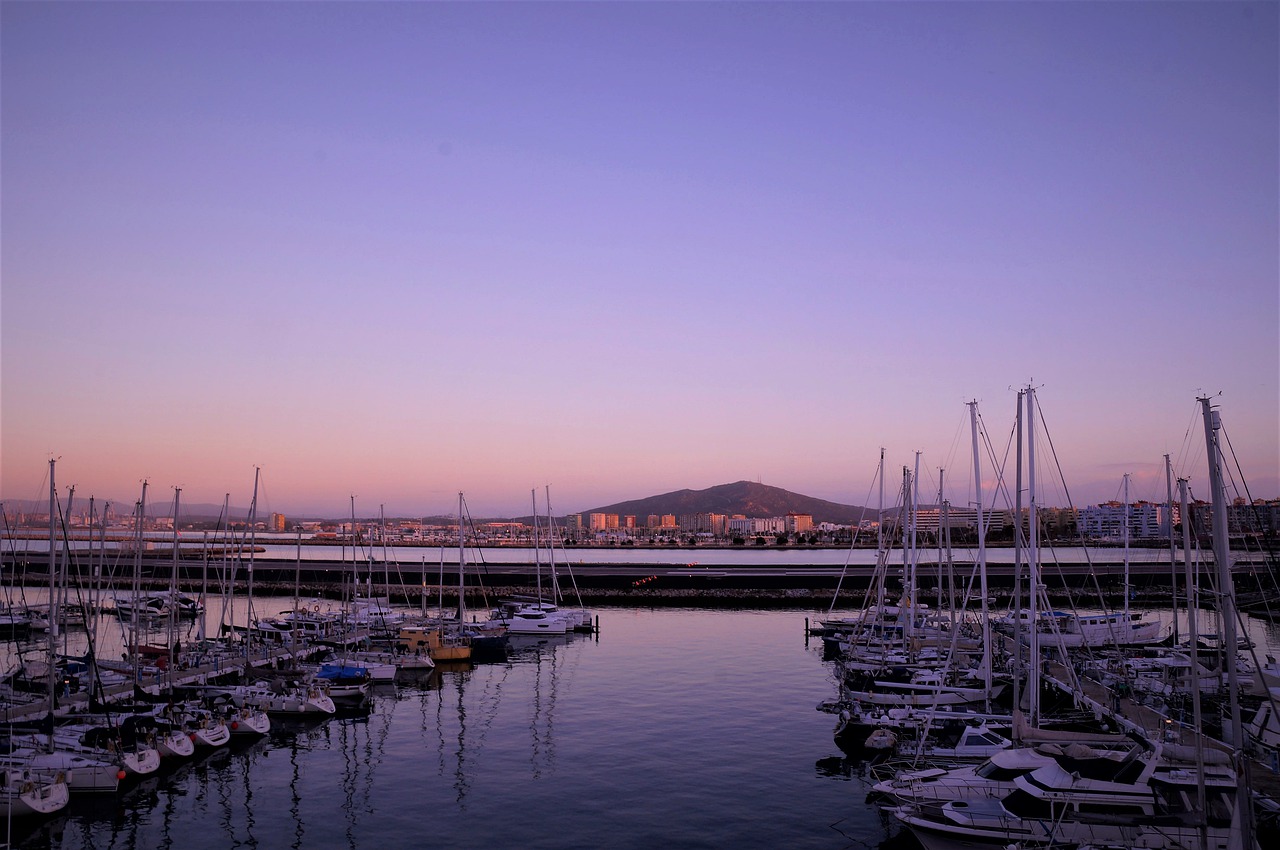 Infamous for being tax haven, Gibraltar is nearly set to become a prime cryptocurrency hub next year, as the territory preps itself for an overhaul of its financial industry.

Gibraltar-based blockchain firm Valereum is all set to buy the Gibraltar Stock Exchange (GSX), to turn it into the world’s first integrated bourse that will list both conventional bonds and top cryptocurrencies like Bitcoin, The Guardian reported earlier today.

However, a number of roadblocks stand in the way of this British Overseas Territory, one of them being its minuscule regulatory body. Its small size makes this move even more decisive, as it could either see the enclave becoming a global crypto hub or shunned by the international community as a haven for financial crimes.

While Gibraltar has been actively regulating its cryptocurrency sector over the past few years, this latest move comes at a time when it is still struggling to shed off its global image as a tax haven due to the tax benefits it provides to offshore companies. It was only recently taken off its neighboring Spain’s list of non-cooperating nations. This was done to ensure that the territory follows EU-level legislation in terms of tax transparency and works towards fighting financial crimes.

Albert Isola, who is Gibraltar’s minister for digital, financial services, and public utilities highlighted the same by noting that the territory has now overhauled its tax and information sharing policies, and regulating the crypto industry was having a similar effect in rooting out bad actors and protecting investors. He was quoted by The Guardian as saying,

“I don’t understand how there can be any increased risk in Gibraltar when you can go to any other European country today and run exactly the same business without being supervised, without being licensed, and without being regulated.”

Valereum’s Chairman Richard Poulden shared similar views, adding that regulating an exchange that is currently staffed by only three employees will require the strength of technology rather than people. He noted that running anti-money laundering checks on both cryptocurrencies and regular currency would require a similar mechanism, adding,

“Indeed, in some cases, because you can trace back through the blockchain and see exactly where that money has come from, it can actually be substantially easier than trying to find where a block of funds in a bank has come from.”

Major revamp on the way

Regardless of the optimism, overhauling the GSX would require comprehensive regulatory revamping and could prove to be a huge gamble for the tiny territory. The legal approval of crypto firms that even unknowingly harbor money launderers, terrorism financiers, fugitives, and other financial criminals utilizing cryptocurrencies could lead to sanctions against Gibraltar by countries like the US.

Similar wrath could also be showcased by the Financial Action Task Force, which is the world’s money laundering and terrorist financing watchdog. Grey-listing by the authority could result in a devastation of the territory’s economy as member nations would be required to cut off business ties.

Another undesirable end would be Gibraltar’s probable classification as the new crypto haven, where people would run “to get away from real regulators.”

Fourteen crypto firms have received regulatory approval in the territory, sometimes known as the “blockchain rock”, over the past three years. Moreover, its government has also decided to integrate blockchain into its administration systems to improve the delivery of public services in the region.

Why metaverse will not be ‘winner takes all,’ and importance of ‘true digital ownership’

‘Tis the season to give, and cryptocurrency donations to charities are on the rise