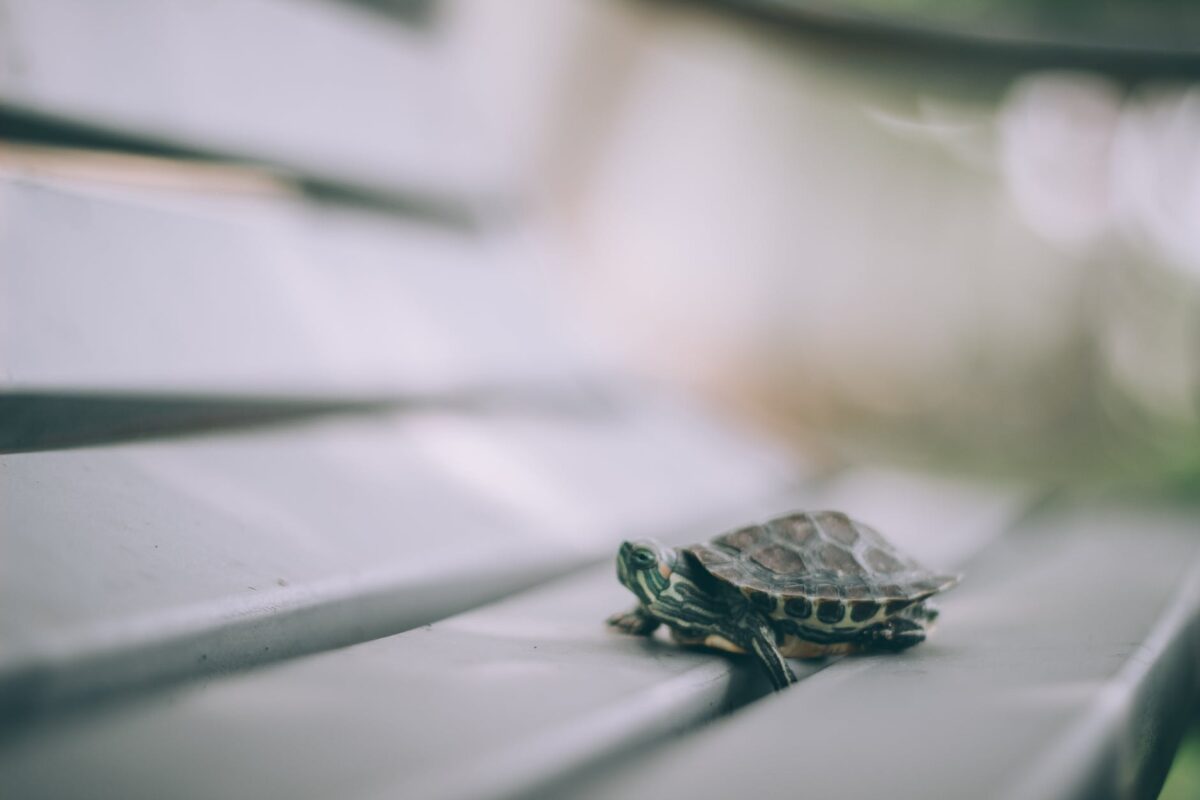 “This too shall pass. It might pass like a kidney stone. But it will pass.” This is exactly what Filecoin’s long-term holders must have been telling themselves at this point in time. Unsurprisingly, FIL has capitulated massively from its all-time high. At the time of this analysis, the token was trading at $18.13, down by more than 90% from its April 2021 high.

It’s worthy to note that the project shows a lot of promise, which hasn’t really translated into its price action. After 6 September 2021, investors have been wondering if it’s a long-term downtrend or just a good time to ‘buy the dip.’

Here is the answer

Even though Bitcoin has been trying hard to cross its psychological level, FIL seems dormant in this regard. Bears have been driving the FIL market for quite a long time now. Well, in the current market structure, if the bulls defend and exert pressure, FIL might go up to test its local top at $21.68. And, in case the selling pressure kicks in, the token might tumble down even below its $16.98 floor.

At the time, the Filecoin market needs buyers to defy the long-term bearish momentum. However, it’s important to note that due to the token’s unimpressive performance, a lot of investors have preferred to walk off cutting losses. Investors who bought the token in the bear market of September 2021 must have been feeling guilty now.

Also, it’s interesting to note that even though there has been an increase in volume at some points, the price hasn’t responded to it at an equal level. RSI, at the time of writing, stood at the 49-mark looking south. Notably, technicals make it obvious to understand that the current market isn’t offering ‘buy the dip opportunity.’ 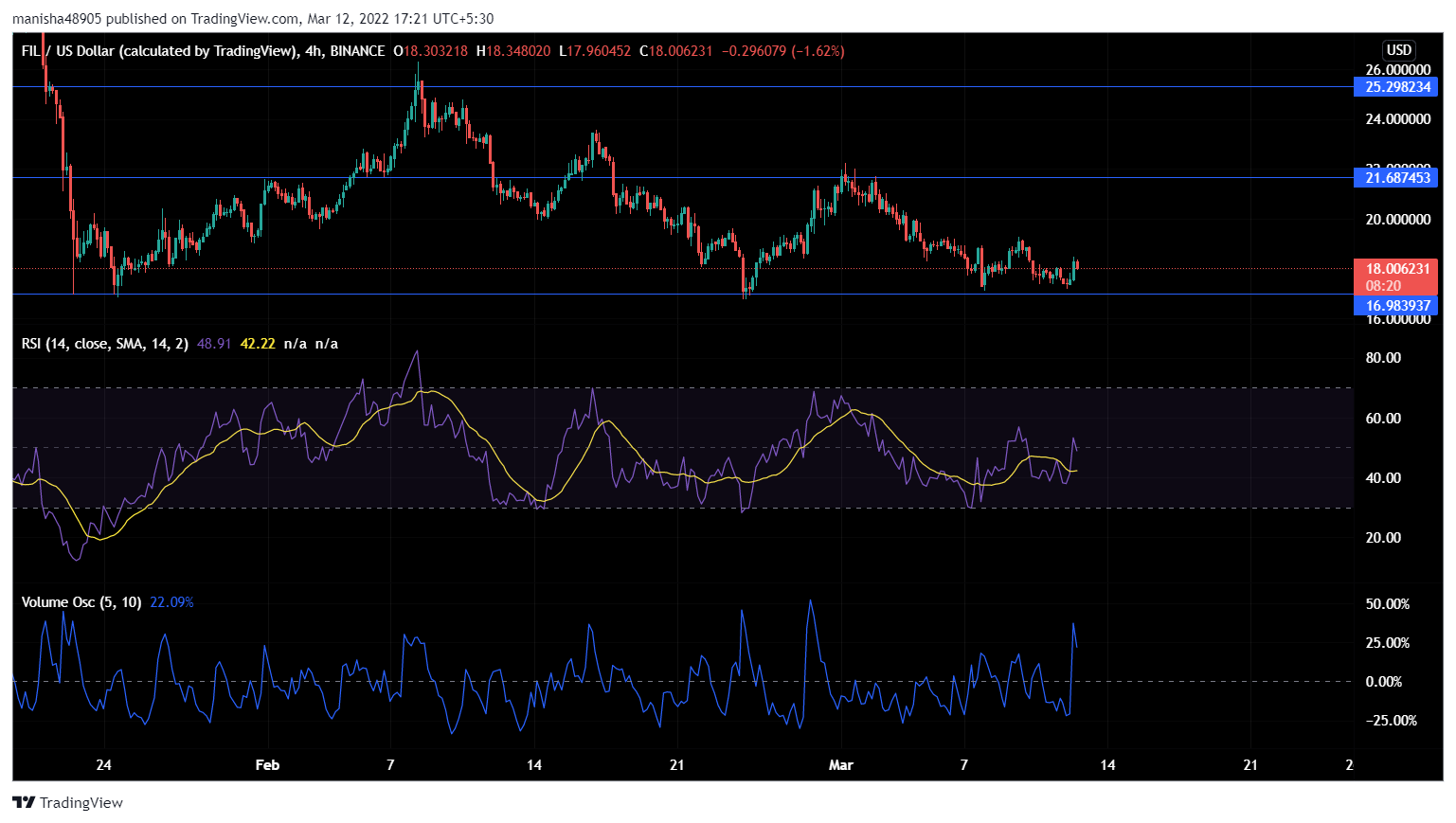 But what about the metrics?

Well, the price chart may not be able to show the latent money-making opportunity. But on-chain metrics reveal the true picture. And, in the case Filecoin, the scenario looks dull and worrisome. The on-chain volume has been decreasing unexpectedly. Even though there have been a few upticks in 2022 but none of it could match the highs of 2021. This clearly reveals that traders have been exiting their positions. In fact, the long-term holders have also been choosing to sell their tokens.

For investors’ sentiment to stay strong, a coin’s social dominance plays an important role. Well, FIL’s social dominance has been below zero after 10 November 2021. It simply sets out to equalize that the token wasn’t being discussed even during the bull market. To put it simply, Filecoin hasn’t been getting attention from the investors who are willing to make money.