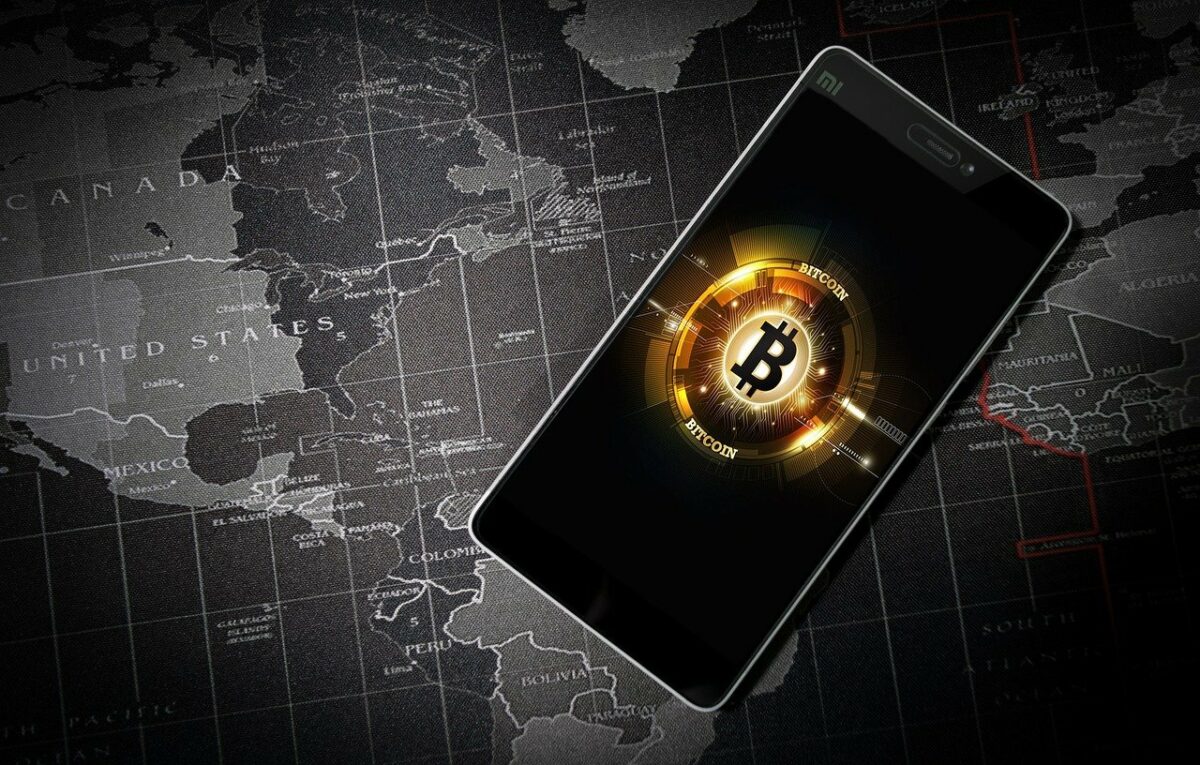 Even though India was still deliberating regulations for cryptocurrencies, some top officials from the industry believed that the country could be looking at classifying Bitcoin as an asset class.

Sources linked with the industry expressed that the government has moved away from its aggressive stance towards virtual currencies and was like to classify Bitcoin as an asset class in India soon. Meanwhile, the Securities and Exchange Board of India [SEBI] could be the regulator for crypto.

Despite the leniency shown by the government regarding crypto, the RBI recently clarified that there was no change in its stance and that concerns still prevailed regarding cryptos. The RBI Governor, Shaktikanta Das had earlier stated:

This was a response to its latest circular that directed the banks to stop flagging customers over crypto transactions, citing a 2018 circular that was later quashed by the Supreme Court. While many mistook this circular as the central bank warming up to crypto, the RBI cleared the air with the above statement.

Nevertheless, there have been discussions about the formation of a new committee with the finance ministry and crypto industry to oversee the regulations. It has been reported that an expert panel at the ministry was already studying the matter and the chances of a crypto bill making its way to the monsoon session of the Parliament was likely.

“We can definitely say that the new committee which is working on cryptocurrencies is very optimistic on cryptocurrency regulation and legislation… A new draft proposal will soon be in the Cabinet, which will look into the overall scenario and take the best step forward. We are very hopeful that the government will embrace cryptocurrencies and blockchain technologies.”

Are there signs of Ethereum capitulating? Then what?