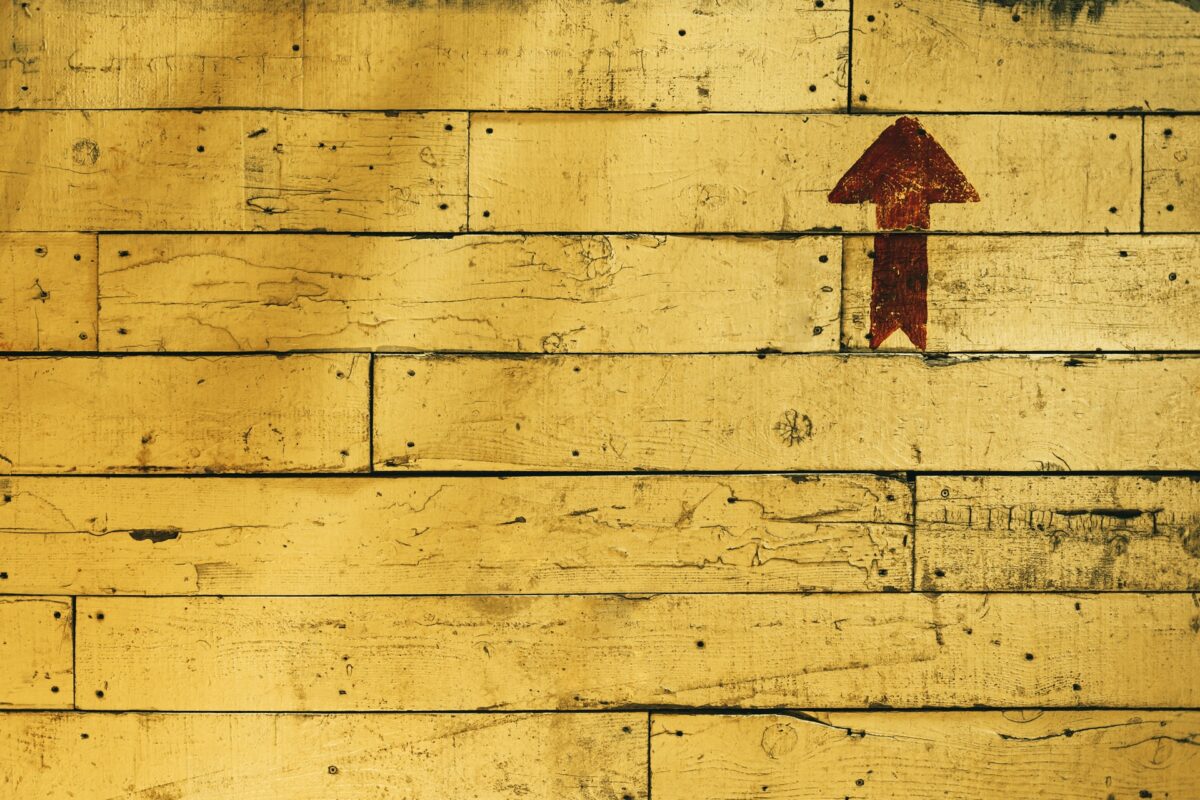 At press time, Solana was up by 70% on the weekly timeframe, having registered losses of only 1% on the daily window. In fact, after hitting an ATH of $80.5, the token was trading just under the $75 price level, at press time. In noting these figures, Solana, alongside Cardano, seemed to emerge as one of the few cryptos to have totally recovered from the 19 May crash.

SOL’s rise might be credited to rising NFT and DeFi usage on the high-volume blockchain network. While the rally to the top was backed by strong volumes and price pumps, another factor was skyrocketing social sentiment.

Solana overtook Uniswap to become the tenth-largest crypto by market capitalization and a huge part of this run was credited to growing retail euphoria about the altcoin.

The social volumes peaked during the rally, as expected, reaching all-time high levels last seen in May. However, what was also notable was that the average mood of these mentions was overwhelmingly positive.

This was highlighted by Solana’s Weighted Social Sentiment which sat at its highest level since March.

Additionally, a report highlighted that SOL was the top word on Santiment’s Social Trends on 18 August. In doing so, it gained more ground on crypto social media than any other alt.

This further highlighted that a top placement on social trends, along with extremely bullish sentiments, are “both common markers of market euphoria and, by proxy, approaching price tops.”

Solana set for another ATH?

When an altcoin is down, the market is generally more confident of upward momentum. But, what happens when the ATH is reached? Most of the time, once all-time highs are breached, selling pressure sets in. This drives the price down. The same was evident in the case of Solana as its RSI stabilized in the overbought zone before heading south on the 4-hour frame.

Additionally, trade volumes for the altcoin fell by approximately 50% after oscillating around 15 million between 16 and 18 August. That being said, while all the metrics soared alongside SOL’s price, development activity took a downturn and saw the low levels of 30 March.

Apart from that, most metrics flashed a bullish signal for the token. In fact, Solana’s Sharpe ratio, which was low in comparison to Ethereum’s, registered an uptick too.

What this suggested was that SOL promised better and higher returns than the king altcoin. SOL holders, at the time of writing, were being compensated more than usual for the risk borne. Ergo, this seemed to be an additional incentive for participants to stay back in the market. Thus, a further build-up of buying pressure could take SOL to a new ATH.

Polkadot: Holding this price level will be key for bullish outlook