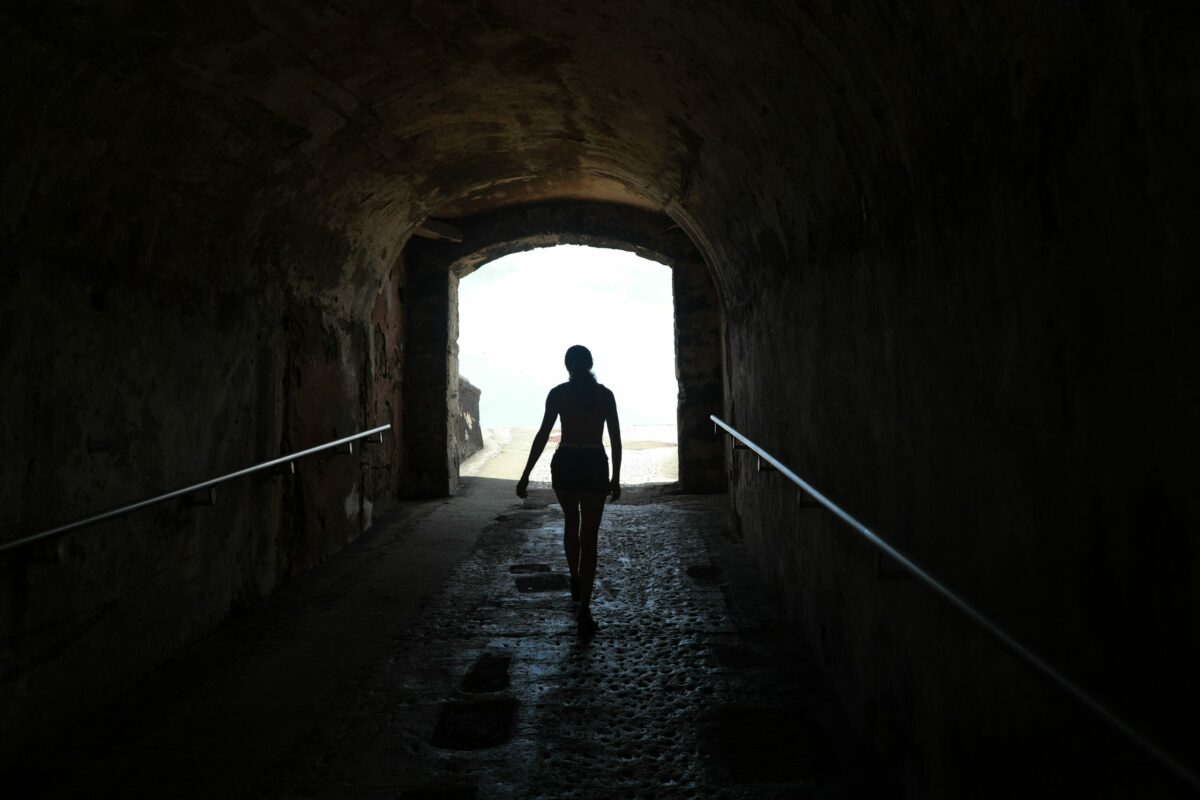 Kusama’s native cryptocurrency KSM is one of the many casualties of the latest bear market. It has so far plunged by roughly 50% since the start of May and the heavy discount has sent it crashing to January 2021 levels.

KSM enjoyed a healthy bullish recovery in March, seemingly ending its long bear run which kicked off in November last year. However, the recovery was short-lived after peaking at $207 on 2 April, after which the bears regained control. KSM dropped as low as $62.3 this week courtesy of strong selling pressure. It pushed past the $118 key support level before dropping below $100.

KSM looks like it is due for a bullish recovery

KSM’s heavily discounted price tag makes it a good candidate for bullish recovery. Some upside would at least be expected to yield resistance bear the 2.618 and 1.618 Fibonacci retracement levels. They align with the $101 and $143 price levels respectively.

Interestingly, KSM saw an appreciation in value by 21.15% over the last day. It was, furthermore, changing wallets at $80.67, at the press time. 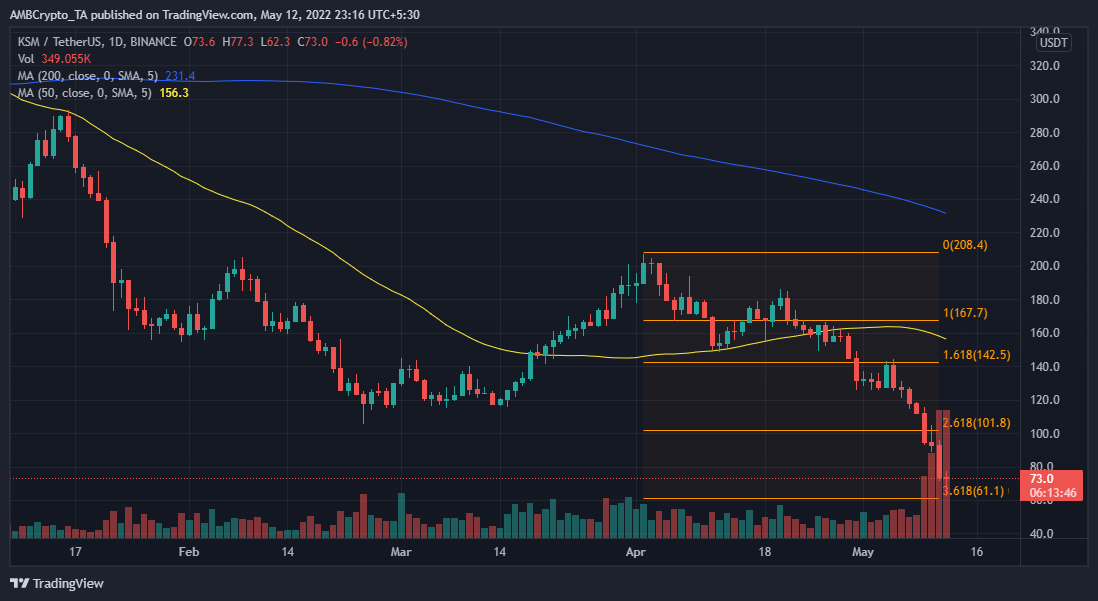 Note that the Fibonacci retracement levels take into account the latest low, not accounting for any additional downside. At the time of this analysis, KSM’s RSI was deep in the oversold zone at the 26.91 mark, hence making a case for a potential bullish recovery. Its MFI also highlighted significant outflows in the last few weeks, but it was within the accumulation zone at press time.

The expectations of a bearish reversal are further rationalized by the ADX and -DI. They confirmed the strong bearish momentum but the extended downside and ADX divergence highlighted the increased probability of a reversal.

KSM should thus be gearing up for recovery if history repeats itself. Its supply held by whales has so far registered an uptick in the last 24 hours. The FTX derivatives funding rate also registered a sharp recovery after the recent dip, signifying recovering confidence in the derivatives market.

Current conditions seem to be lining up in favor of the bulls. However, the markets have so far proved unpredictable and hence the unexpected can still happen.

In this, the unexpected would be another price dip, potentially sending KSM below $60. The outcome will ultimately depend on whether there will be another negative market shock.